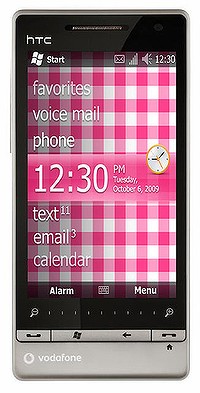 The Revolution has been Postponed
Three years ago this system would have been the kind of revolutionary masterstroke Microsoft are looking for to regain their flagging market share. But following the success of the iPhone, this looks like another reminder of the fate of brands who spend too much of their energy focussed on the competition and not enough on revolutionizing the marketplace. The feedback on the web has been generally critical of the new OS for being too little too late. A review on Gizmodo blog opined: “Windows Mobile 6.5 isn’t just a letdown – it barely seems done … It’s an interim product and a vain attempt to hold onto the thinning ranks of people who still choose Windows Mobile despite not being somehow tethered to it until the tardy Windows Mobile 7 comes out, whenever that may be. And it won’t work.” Unfortunately for Microsoft, the Windows Phone looks less like the answer to the iPhone, and more like a me-too product. 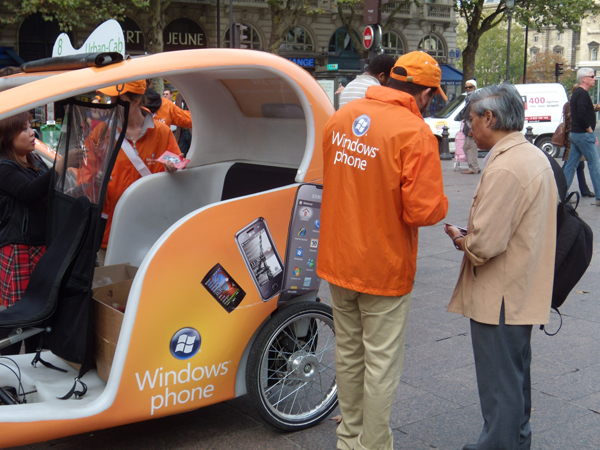 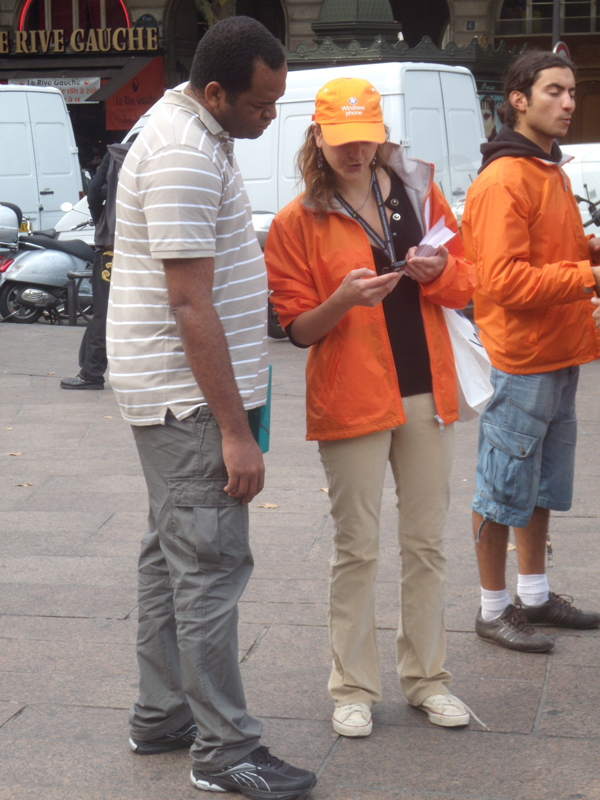 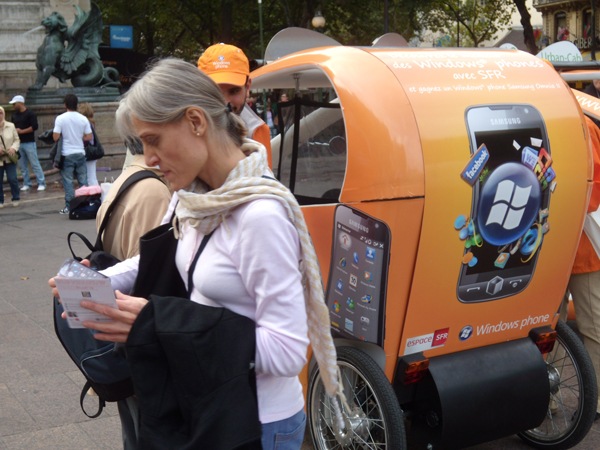