You may be right in thinking Melbourne has a love affair with the letter ‘M’. Not sure whether Sydney has the same feeling towards the letter ‘S’. Regardless, in this age of recycling how about we start a movement in Melbourne where organisations wishing to jump on board the ‘M’ wagon be required to use one of the discarded ‘M’s’ floating around the place.

We are not sure what MTR, our new train operators, paid to have their ‘M’ created for the newly branded train network, Metro Trains Melbourne, but we do have a custom built alternative that may have been available cheap.

We went through the very same exercise in 2001 for the National Express Group, who were operating Melbourne’s Swanston Trams and Bayside Trains. Yes , in a fit of imagination we came up with the letter ‘M’ (surprise, surprise) and rebranded the train and tram operations to M>Train and M>Tram.

But as you would expect to operate a profitable transport system you need more than a great big ‘M’. In a little over 12 months from the rebranding, National Express spat the dummy, packed their bags and retreated back to the UK in December 2002. So anyone in the need of a ‘M’ feel free to contact us as we have some hardly used M’s – driven only to church on a Sunday, and when you throw in all the cancellations that is not a lot of use! 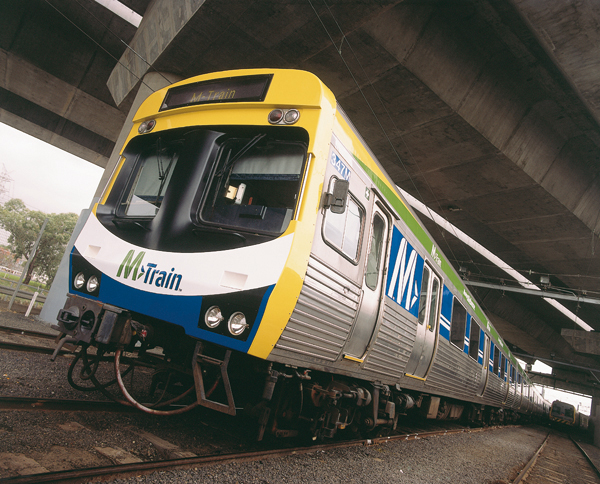 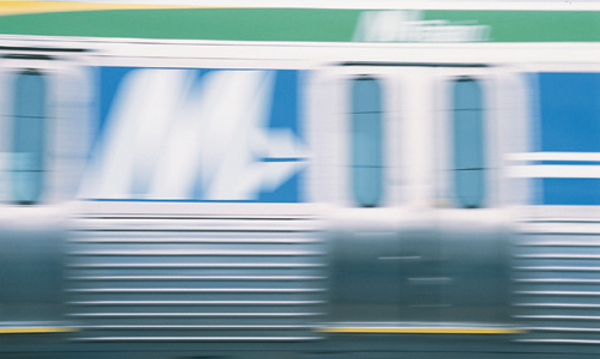 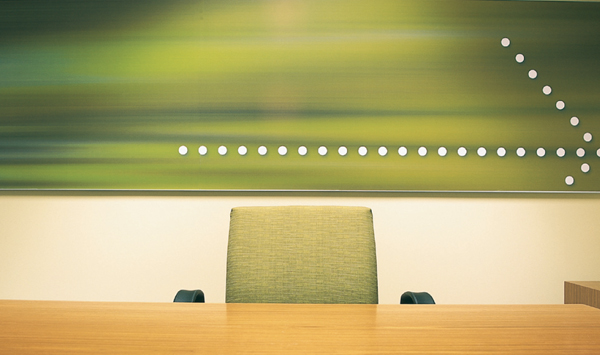 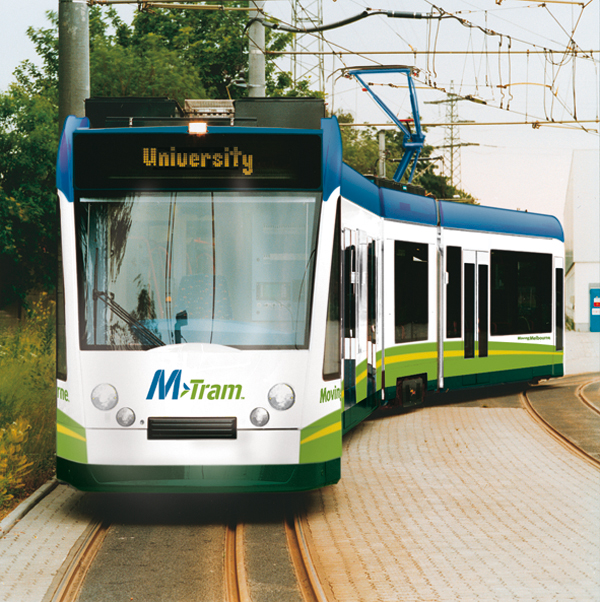