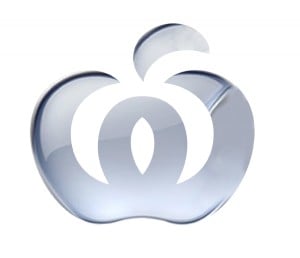 What an intriguing battle there is playing out between Australian supermarket chain, Woolworths and Apple. The question at the center of the struggle is; when is a stylised green W (Woolsworths new logo) really an apple? At first glance we may feel that Apple is being a little too precious about their logo. I must declare for as long as the new Woolworths logo has been in the market I have not looked at it as anyway associated with Apple. But then again I am not the custodian of the Apple brand.

The rub for Apple is the fact that Woolworths is seeking a blanket trade mark registration of the logo with IP Australia. Yes, that potentially does mean it can cover everything from manure to entertainment. And yes if you throw enough ‘shit’ it probably will stick. So the outcome will be interesting, and Apple rightfully has an appetite for a shit-fight over its logo, just ask The Beatles, New York City and others.

But if Woolworths wishes to speak with us we would only be too happy to assist them with presenting a case why an apple is not always an apple. My advice would be to claim the stylised W is in fact a Pomegranate. For years we had people believing the forbidden fruit in the Garden of Eden was an apple, but historians have since presented a strong case that the forbidden that proved so seductive to Adam and Eve was a Pomegranate. So we firmly advocate that Woolworths plead the famous Pomegranate defense (well at least have a crack at establishing it).

Apple, Pomegranate, stylised W, whatever…you be judge whether Apple has a case. Yes, it is interesting when you see the Apple, I mean Pomegranate in different applications! 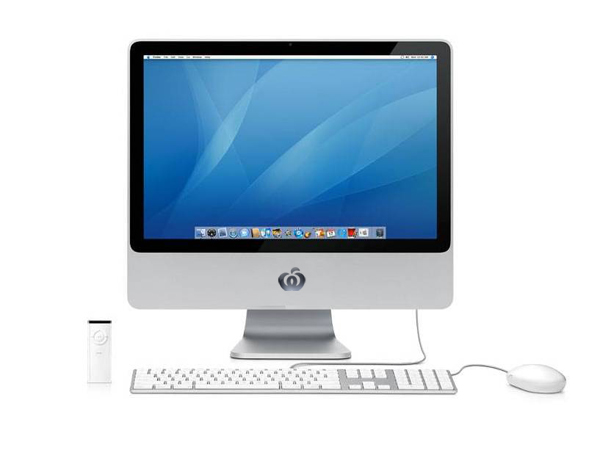 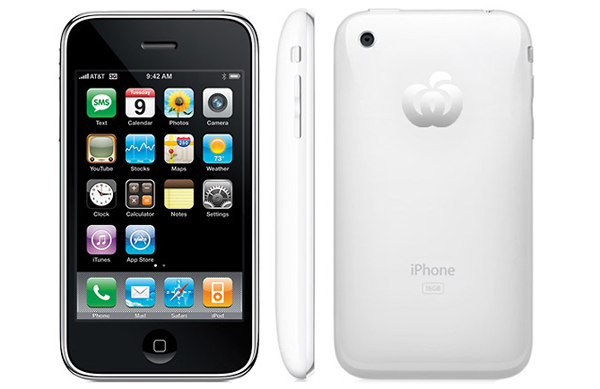 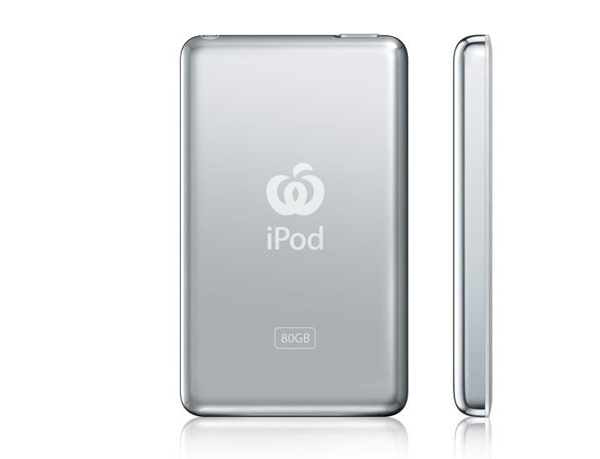