Over the years every time we have researched the brand value associated with organic labeling, or some other form of environmental positioning, the feedback from consumers has always been the same, ‘…give me some form of independent/third party accreditation to support the claim, doubly so if I am paying a premium for the product.’ What is interesting in Australia is that farmers wishing to export organic food must be certified, but domestically there are no laws governing certification – consumers are fair game!

But it is worse than that, it is more than consumers being fair game. Without a well administered accreditation system the efforts of authentic organic food producers are devalued and undermined. If, as a producer you go to the effort of producing organic food, in the process perhaps foregoing higher yields, and then see competitor brands on the market claiming organic status, when they are in fact not organic – extreme frustration must be the outcome!

A key driver of brand equity is authenticity. The same clearly applies when a brand wishes to leverage the franchise in the organic label. It is therefore fundamental that organic growers start using their collective strength to assert influence on the Australian accreditation system. They, more than anyone else have the most to gain. But it is clearly not an easy game, otherwise we would have a much stronger system already in place, and of course beware of the free loaders in this world – they can be rather feisty! 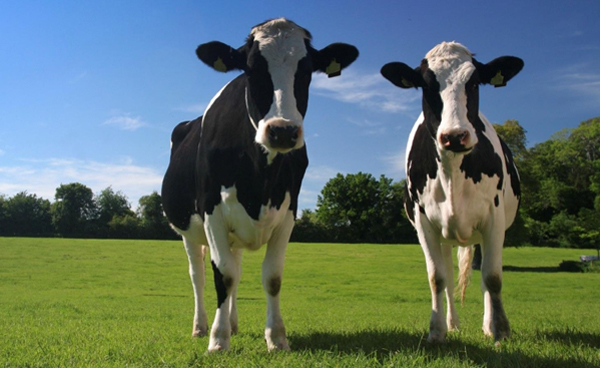 Recently, (14th October 2009)  there was a very interesting front page article in the Victorian rural rag, The Weekly Times (been around since 1869, surely we can trust it), which stated in its opening paragraph, ‘….Victoria’s consumer watchdog pulled the pin on an investigation into ‘fake’ organic milk when it was sued by the company it was investigating.’
The company in question was Snowy Mountains Organic Dairy, and they had gone all out to scare off anyone remotely interested in questioning their organic status – they developed a whole new organic accreditation system called ‘the law suit’. The concerned retailer who raised the matter with Consumer Affairs Victoria, is still licking his wounds from the three separate law suits served on him by Snowy Mountains Organic Dairy, and interested journalists were also on the receiving end of the odd law suits.

We are clearly a long way from the ideal accreditation system when Government watch dogs such as Consumer Affairs Victoria, choose to stay in their kennel. But there does appear to be some good news! My understanding is that Snowy Mountains Organic Dairy has closed down! I’d like to think the law of authenticity has won out. This crazy scenario, as reported in The Weekly Times, only started because the organic retailer who raised the alarm was acting on information that Snowy Mountains Organic Dairy was no longer supplied by its ‘organic’ farmer, who was not certified as organic anyway. Crazy, yes! Only goes to show how far the accreditation process has to move.