I have never experienced the pull of an authentic brand quite like I did years ago when I purchased a pair of riding boots. At the time I was an Economics teacher at a Melbourne High School, commuting to school on a motor bike and feeling the need for some foot wear that was a little more robust. I have a few frugal genes in my DNA (you would only have to have met my father to understand where they had come from) and as I ventured out on a buying excursion for some boots these genes kicked in. I arrived home with a pair of elastic sided riding boots that I had purchased from an Army disposals store – they appeared well made, looked a lot like the famous Australian boot brand RM Williams and were, you guessed it, a lot lot cheaper than RM Williams boots.

However, from day one I new that I had made a mistake. The boots I acquired were simply a cheap imitation of the brand I truly  aspired to own. They made feel like the great pretender, when what I really wanted was to share in the romance of the rugged outback image of the RM Williams brand. The boots I had purchased delivered functionally, but they stood for nothing at an emotional level – in fact worse than that, each time I pulled them on I felt emotionally depleted. In branding there is no substitute for authenticity, no matter how good the imitation the wearer always feels a little second rate!

Fast track to today and RM Williams plays a regular role in my life. Each weekend I pull on a trusty old pair (pictured below), hop on my faithful quarter horse Lone Eagle and ride out to share a little in the folklore of RM Williams. The brand, and therefore the boots represent far more than the leather and stitching that shapes them. They also reflect the life of RM Williams, the man who created this iconic Australian brand. RM Williams the brand embodies the many adventures the man himself experienced in Australia’s rugged outback on his journey from swagman to millionaire. Camel boy, drover, well digger, bootmaker, miner, businessman, historian, author and leatherworker are just some of the experiences that RM acquired along the way. In Australia he has a legendary status that imbues the brand with rich layers of emotional meaning. 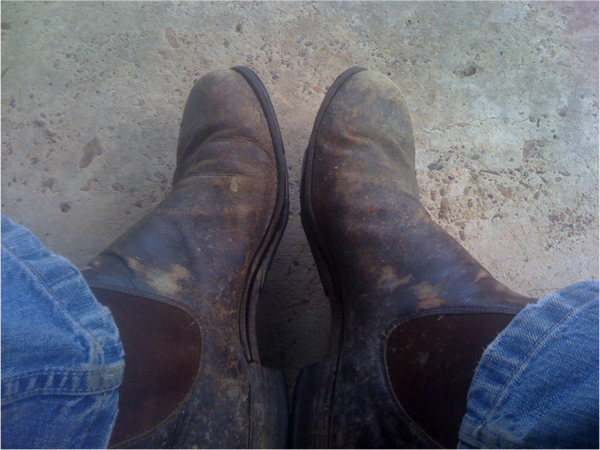 This year I had a great reminder that without the storytelling brands are simply judged by the functional or tangible attributes that their products represent. I had the pleasure of spending a week horse riding in the South of France. It was the second ride I had completed in France with a couple of Swedish women, both endurance riders with huge amounts of experience. They know far more about horses and riding than I will ever know. 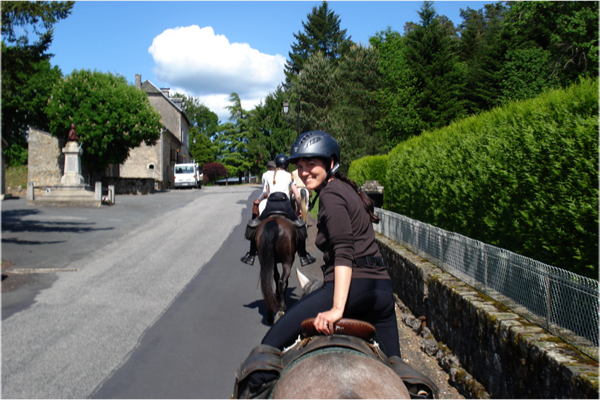 Horses are a huge part of their lives, but they know nothing of RM Williams – they have not been exposed to the brand and importantly they have not been exposed to the storytelling. In conversations about riding gear, they were less than enthusiastic about my RM Williams boots. They judged them purely at a functional level. They felt they were far better suited to walking down the street ( I had a newer pair than those above!) than riding in for seven hours a day. They had no feel for the RM Williams story, and therefore absolutely no emotional connection to my brand of boots. It was simply the leather, the stitching and the look, and relative to their expectations the boots fell short. The Swedes simply failed to realise that I was not just wearing a pair of riding boots, I was sharing in the outback spirit of RM Williams the man. Never lose sight of the power of storytelling, it can be the difference  between a piece of leather and the romance of a cowboy.