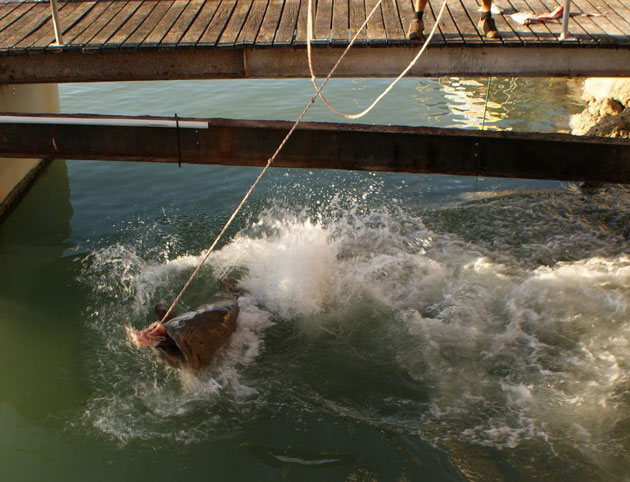 Following the tradition of tourist towns the world over, Port Douglass in Far North Queensland, Australia has an embarrassment of restaurants and bars – it’s a wonder how they manage to keep business ticking-over during quieter times. Fair to say, competition between the restaurants and cafes for the tourist diner is fierce and unrelenting. So you can imagine our curiosity when I came across one restaurant, seemingly identical to all the others, that was bustling every afternoon. At 5pm each day when most restaurants would be fortunate to have a table of six, why was ‘On the Inlet’ bustling with more than 60 customers.

The answer was George the Giant Groper. Many years ago the staff at On the Inlet began feeding a local Groper. For those without the Chief’s piscatorial sophistication – Gropers are giant, lazy fish that grow to the size of a hippo and do little but lie around eating. As the folks at On the Inlet first fed, then named George he became more giant and more friendly (well in the manner of a big old lazy fish without social skills). Over the years, as word spread, tourists began turning-up to see George get his daily fill of fish head. Now days, around 5pm each and every afternoon of the year, as most restaurant traffic slows to a trickle, On the Inlet has a dozen tables booked and another forty customers standing, eating and drinking as they wait for George the famous groper to show up – a new take on the term Feeding Frenzy. All this has been achieved with little marketing promotion for George.

Which got us thinking of what a great metaphor George was for brand differentiation, and wondering what every business could do if they worked-out what their own George the Giant Groper could be. 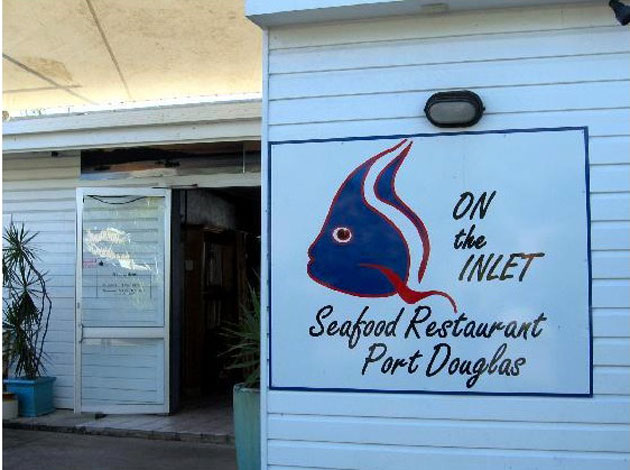 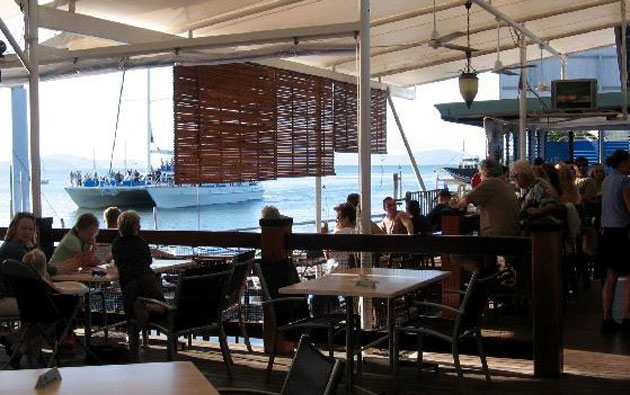 We found this great little marketing story on LogoChief.