Giorgio Armani is one of the world’s most recognisable and sought after fashion brands with end of year sales banded around at $1.69 billion. From haute coutre, ready-to-wear, leather goods, shoes, watches, jewelry, eyewear, cosmetics and home interiors Armani has become synonymous with high-fashion and couture worldwide.

Under the Armani ‘umbrella” brand are sub-brands that include Giorgio Armani, Armani Collezioni, Emporio Armani, AJ|Armani Jeans, AX|Armani Exchange, Armani Junior, and Armani|Casa – not a bad brand portfolio really is it? But wait there’s more!

The Armani brand also operates a range of cafés worldwide, in addition to a bar, restaurant, nightclub and now the Armani Hotel Dubai (part of the Burj Khalifa development) the tallest commercial and residential building in the world built at an estimated cost of $1.5 billion. The bottom 39 floors of the skyscraper house 160 guest rooms and suites, and 144 residences with Armani himself being responsible for overseeing all aspects of the interior design and style of the hotel – what I’d call an absolute ‘on brand’ experience! 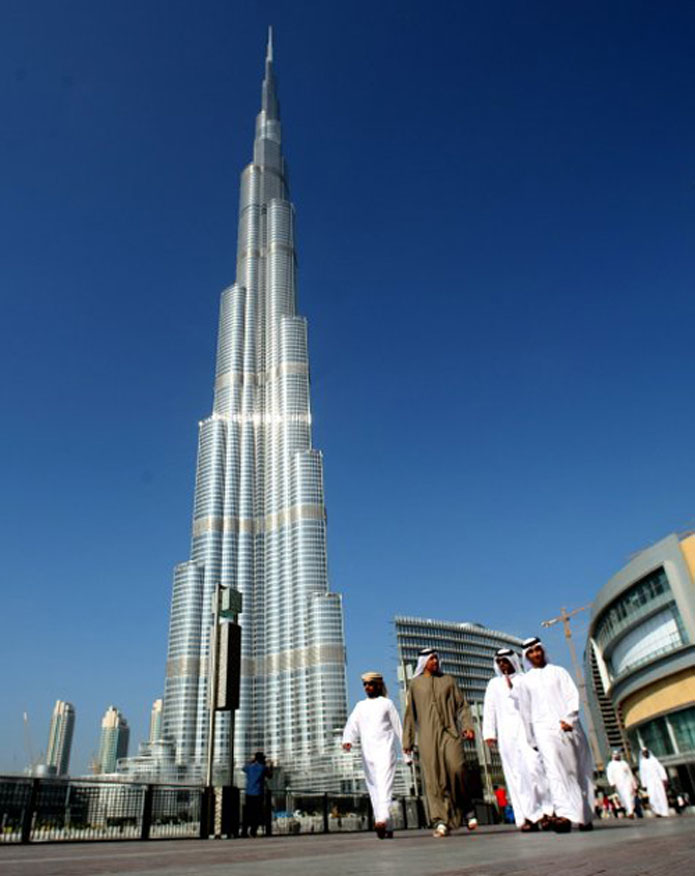 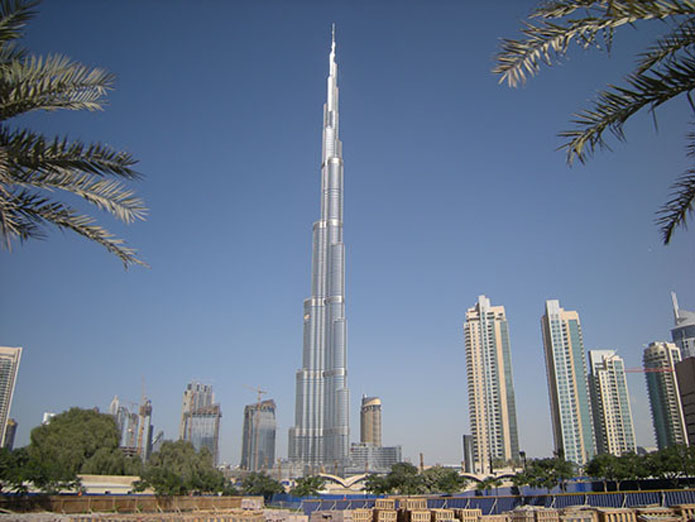 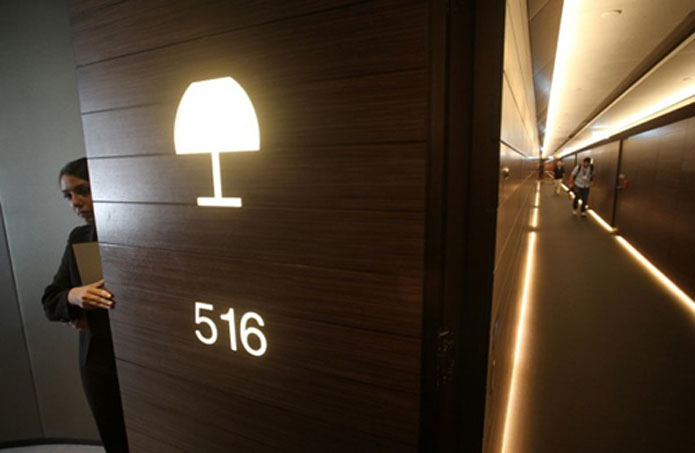 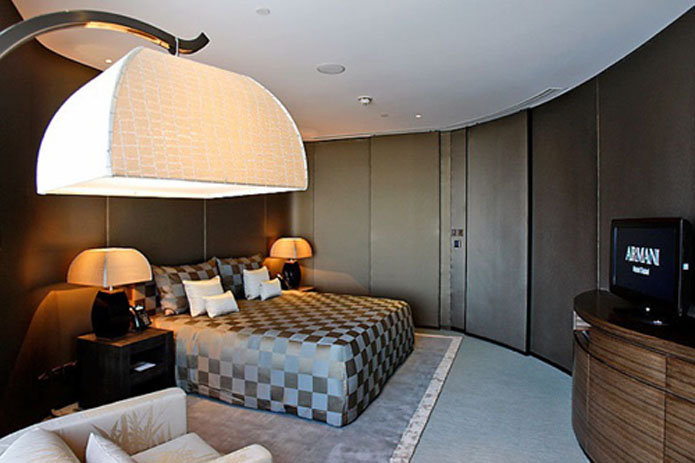 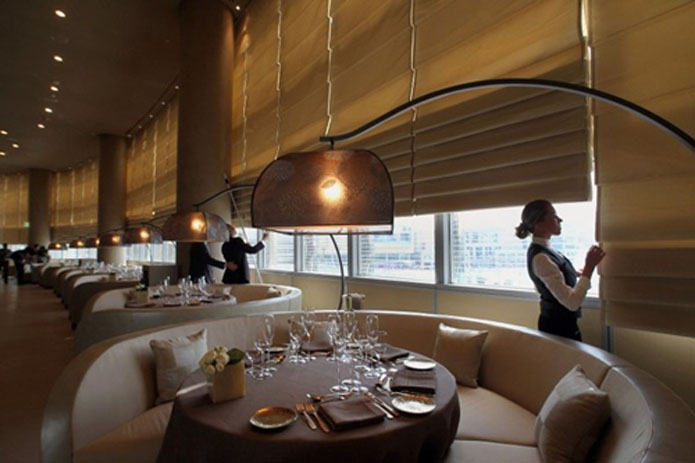 Not only is the Armani hotel now operational in Dubai, but after signing an agreement in 2004 with Emaar Properties at least another six luxury hotels and three resorts are being planned in several major cities such as Milan, Paris, New York, London, Tokyo and Shanghai again all specially designed inline with products from the Armani/Casa home furnishings collection.

If you’d like to talk to us about how we could add greater hight to your brand and its story why not give us a call.