Justin Gignac, a New York City based artist and entrepreneur, collects rubbish…pieces of New York City’s culture, documenting instances in time as archeologists have done for thousands of years. Gignac began
selling garbage in 2001 after co-workers challenged the importance of packaging design. To prove them
wrong, he set out to find something that no one in their right mind would ever buy, and demonstrate the
value of packaging by making what he found desirable. Looking around the dirty streets of Times Square, garbage was the perfect answer. Nine years later, over 1,300 NYC Garbage cubes have been sold and now
reside in 29 countries around the world.

I sell garbage
I scour New York City streets picking up trash. After filling bags with subway passes, Broadway tickets, and other NYC junk, I carefully arrange plastic cubes full of the stuff. Each box is unique and won’t leak or smell. The cubes are then signed, numbered, and dated, making them perfect for anyone who wants their own piece of the NYC landscape.

When Gignac first started reactions were mixed. Originally at $10 NYC Garbage was meant as a gag souvenir but when the price was raised to $50 and even $100 it became a piece of art. In edition to the typical New York City Garbage, he has produced a number of special edition cubes. Past editions include: The Republican National Convention, Opening Day at Yankee Stadium and Citi Field, New Year’s Eve in Times Square, Obama’s Inauguration and even St. Patrick’s Day in Dublin, Ireland, on behalf of the Dublin City Council. 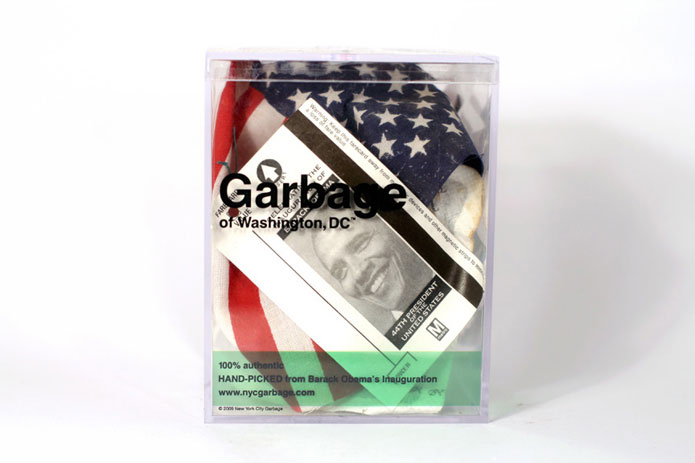 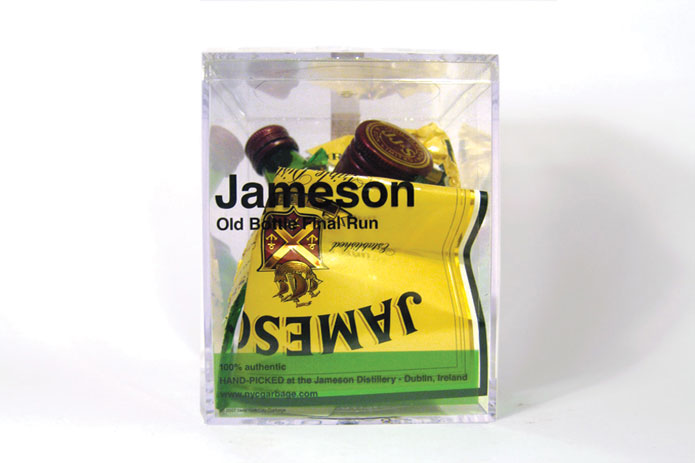 A little piece of home
The project, Gignac says, evolved out of an argument over the importance of packaging to the consumer mind. To prove that it mattered, he decided he would nicely package up some…garbage. To consumers they have become more than this. The boxes which at first glance seem quirky have a romantic sensibility to them. They began to resonate with memories and the poignant histories of the city. NYC Garbage is a self-contained example of ‘material culture’, a living, breathing piece of the city. These cubes of garbage have become so iconic that New Yorker’s who move across country buy them to take a little piece of home with them. 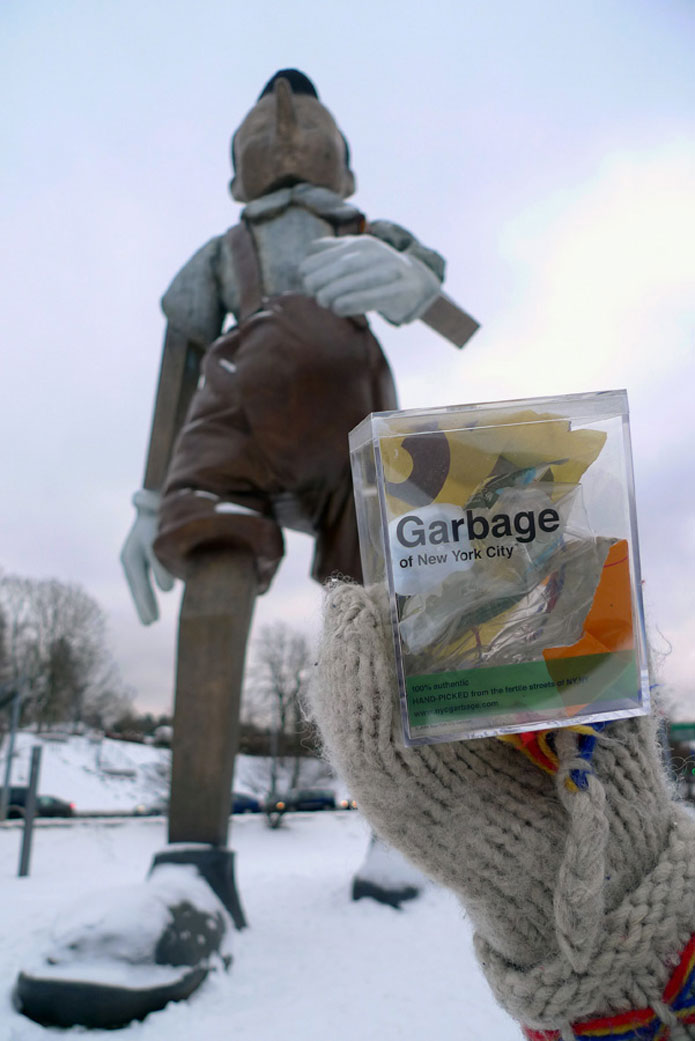 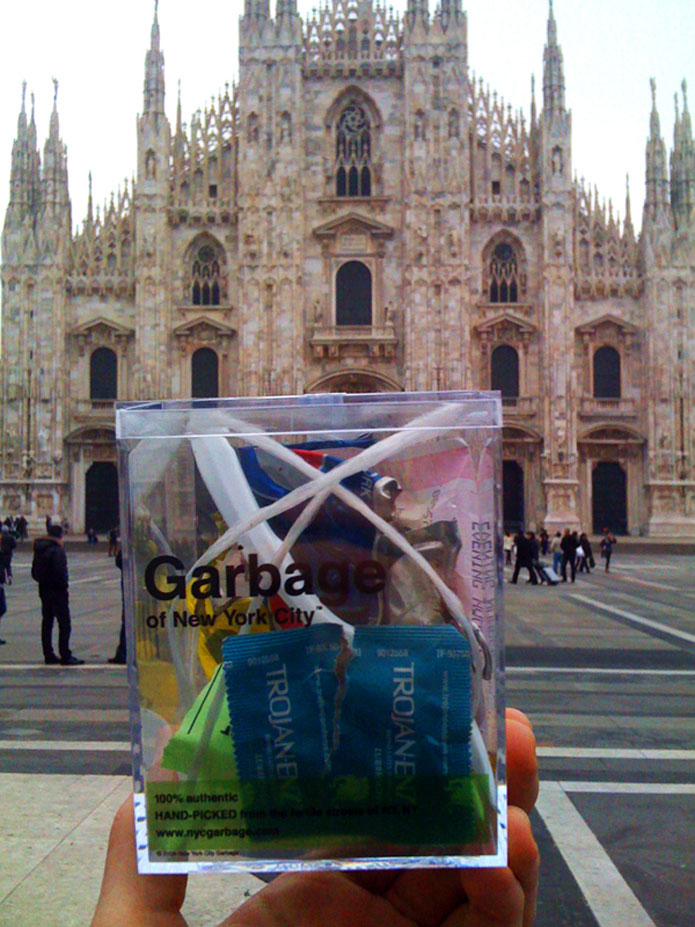 If you’d like to talk to some people who spend way too much of their life eating, sleeping, thinking about brands
give us a call.