In an Australian racing first, leading online bookmaker Sportsbet.com.au has declared the 2010 Cox Plate (to be run 23/10/2010) a one horse race and has paid out all bets totaling more than $250,000 on the Bart Cummings trained – So You Think. The unprecedented move sees punters collect their winnings an incredible five days before the world’s greatest Weight-for-Age race is run.  Sportsbet.com.au CEO Matt Tripp said he regarded So You Think as a certainty.  However, given that most people on this planet think there are really very few certainties in life, there is always a chance it won’t win, even if that is only the slimmest of possibilities, it is still a possibility – so why pay?

Sportsbet are paying simply because Matt and his team are better brand builders than their competitors. They have an appetite for big bold gestures that stand out, because they are brilliantly counter intuitive. It is not the first time they have paid out before an event has been completed. They did it earlier in the year with Tiger Woods after the second round in the Australian Open (he won!), and with the Tigers in Aussie Rules, where they paid out $150,000 to punters, after about round 4 of a 22 round competition, who backed them to be wooden spooners (to come last).

So what is the payback for Sportsbet? The answer is simple. It is a superb bold gesture that not only generates huge amounts of publicity, it also acknowledges the ‘smart’ punter, or as Sportsbet calls them, members. If one was to sit down and tally up the media coverage they have gained, the brand is way ahead. It would have generated over 5 times what it has paid out in free media coverage. But importantly for the brand it is more than just media coverage, it is positioning the brand as innovative, bold and confident. It is saying we are the leader in a crowded market.

Matt Tripp and his team have shown they can identify a winner, and in my own humble way I share that skill. As a ‘virtual teenager’, some 34 years ago on Cox Plate day in Melbourne I picked an absolute winner – my wife Sally. It was undoubtedly my greatest big bold personal brand gesture.

If you are managing a brand, stop and think, what has been the boldest gesture you have introduced over the past year. Perhaps its time for some counter intuitive thinking, lets not leave it all up to Matt Tripp. 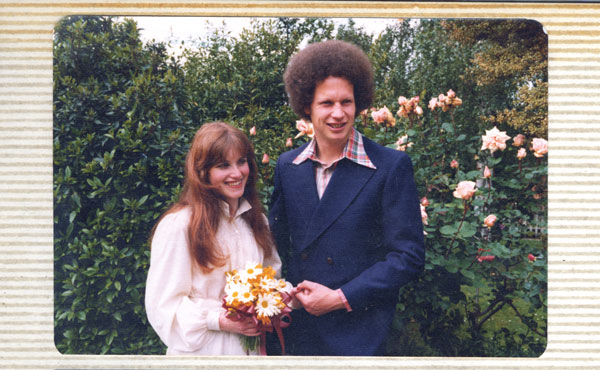