As a brand agency we are regularly exploring with clients the brand values they need to live to give their brand the marketing positioning they wish to achieve. Regularly in those conversations we use an airline example to explain how some brand values are mandatory, but often not necessarily at the extreme end of differentiating the brand. In terms of airlines in Australia an example of that has been safety. Critical to the brand but for a lot of consumers not the determining factor in which airline they choose because they feel that most of the airlines have strong enough safety records.

To a degree that has now changed. Qantas‘ recent Airbus A380 mid air engine explosion has made the market a little more sensitive around the role of safety. To date Qantas have managed the matter very well from a brand perspective. They have worked hard to make it the problem of engine manufacturer Rolls-Royce. Given the newness of the A380, it is very reasonable to shunt the blame back with Rolls-Royce. Qantas has also won some brand points with the manner in which they played up the calm professionalism of the pilot in charge at the time of the explosion. He did a superb job nursing the A380 back to ground. It was also pleasing to see the Qantas chief executive Alan Joyce aboard the first flight of the A380 following their grounding for engine checks and subsequent repairs (to some). 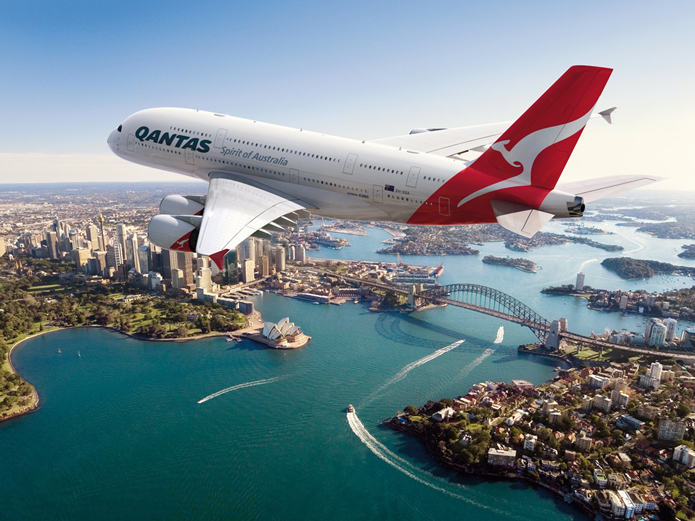 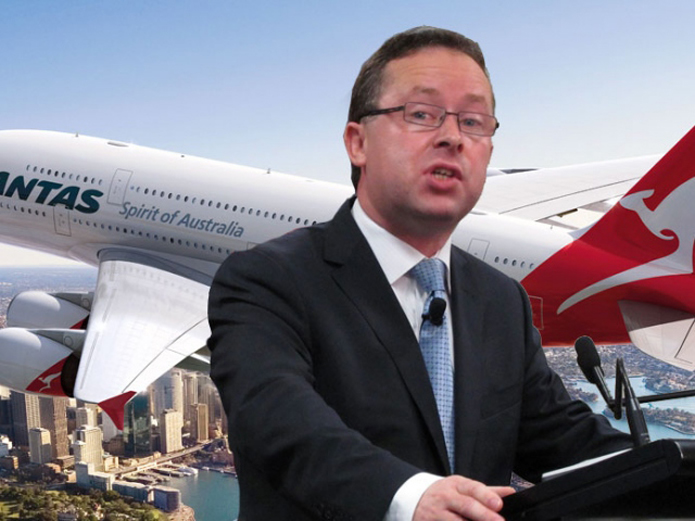 But where to now? From a brand perspective is that all that is required. From where we sit, no. For a brand that has essentially owned ‘safety’ – the Volvo of the skies if you will, there is a job to be done to claim back that status. Qantas needs to re-establish itself as being immensely proactive when it comes to safety, not just good at reacting to a safety scare (and there have been a few in recent times). The challenge for the Qantas brand is that some of the things that they could do require an investment. The first is to re-consider their approach to maintenance. Their strategy to move a lot of their maintenance off-shore smacks of cost saving motivation not ‘safety’. As a brand Qantas has been increasingly positioning itself with a cost saving mindset (eg Jet Star strategy etc), but it now needs to demonstrate that its cost saving and efficiency push will not compromise safety. In fact ideally they should do something that is a true expression of them in fact being obsessive about safety.

The other dimension that has come out of the A380 experience is the potential to more regularly ‘hero’ the pilots that fly these rather big birds. In particular the experienced campaigners who have spent a big part of their lives safely in the sky. Related to this is making the flying public far more aware of the significant on going training that they experience. The fact that they get to simulate flying and landing with one or more engines out, says that they are prepared for all contingencies. 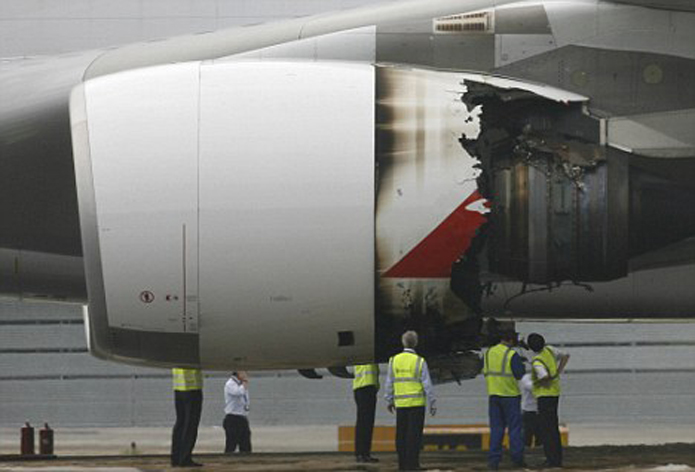 Previously in respect to safety I may have also suggested that Qantas aspire to having the youngest fleet in the air, replacing ageing aircraft at a faster rate than competitors. But you guessed it, the A380 saga means that newest is not always safest. What ever the challenges Qantas, as a brand, you need to truly demonstrate that you own safety, as it is now more than just table stakes amongst your competitors.