A recent report by CHOICE in Australia has once again highlighted the difficult road that brand owners have when they have a product with legitimate health claims. The difficulty does not reside with articulating the health claim, rather with whether target consumers will believe the claims. This is because consumers a bombarded with so many bullshit claims, and there is no better example than the vitamin/nutrient water category.

CHOICE’s review of the category revealed that the majority of brands on offer were full of sugar, or at least enough from a 500ml bottle to provide the average woman with a third of her recommended daily intake. Rather than vitamin enhanced water, perhaps the claim should be ‘sugar’ enhanced water. Certainly some brands are not short on big claims. The Nutrient Water brand claims that drinking its Cranberry Grapefruit Multi-Vitamin product will give you the same benefits as ‘eight hours of sleep, a bowl of steamed greens and pre-dawn power walks’. 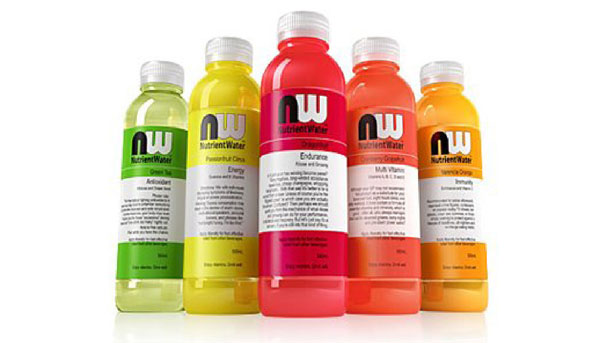 Such ridiculous claims that I am sure there is no right minded consumer currently guzzling one and thinking they can now forgo their 8 hours in the bunk tonight. But what it is doing is trivializing the functional foods and beverage market. When someone has a half serious positive health claim who is going to believe the proposition.

It would appear that there may be  more brand managers out there who benefit for having some grey area around labeling, otherwise you would expect a little more lobbying happening to support the failed ‘Truth in Labeling Bill’ put forward by an unlikely trio of parliamentarians, namely Bob Brown, Barnby Joyce and Nick Xenophon.

The real losers in all this are consumers, not to mention brand managers with a legitimate and positive attribute claim! Our labeling laws should be making it easier for authentic brands to stand out from the pack, not increasingly more difficult.