I was reading with interest recently that Samsung Electronics has taken the wraps off a new, larger version of its popular iPad rival, the Galaxy Tab. The Australian Financial Review was suggesting that many see it as the biggest challenge yet to Apple’s dominance in tablet computers. It was this comment that really got my attention, because it was suggesting to me that for the Galaxy Tab to be competitive it must have some real ‘functional smarts’ about it.

So I read on, to get a sense of it. Slightly slimmer and lighter, dual surround sound speakers and bigger screen. Throw in the fact that is is likely to be the first tablet in Australia to run the latest version of Google’s Android operating system, Honeycomb – all suggesting the product was loaded with valuable functional attributes. 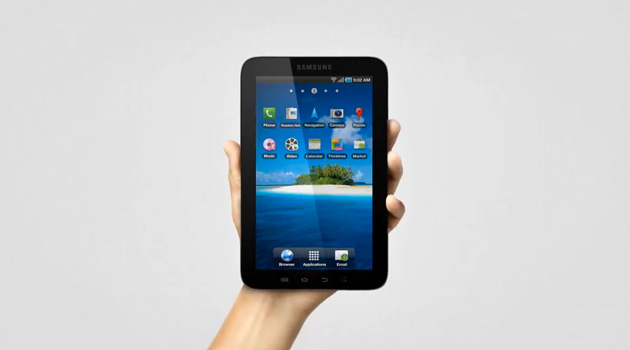 There was lots of other seemingly exciting features and then the big downer! The one little fact that totally destroyed any sense of needing to ever purchase one. That being, that it will only be available through the Vodafone network. Speak to any one using Vodafone’s network, and you will find a seriously underwhelmed customer. Even Vodafone’s own CEO, Nigel Dews has come out an apologised to customers for letting them down. Amongst other things he said: ‘The issues some customers have experienced include dropped calls, delayed SMS and voicemails, slow data speeds, inconsistent coverage, and long wait calls when you call us. We are truly sorry for this.’ (The Age February 23, 2011). 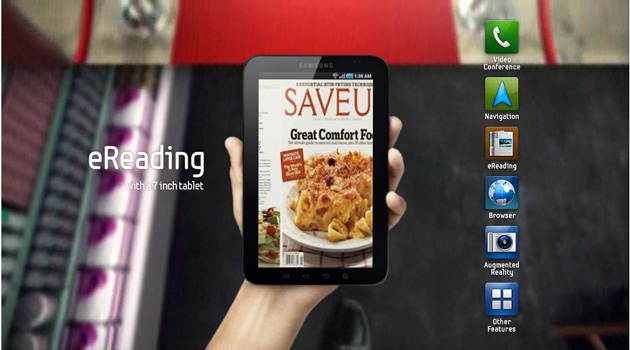 If a brand wishes to take on the might of a brand like Apple, it needs to be an absolute winner on all the functional dimensions, because it will always struggle on the emotional, image charged attributes. Apple is so strong on emotional attributes with such cool aesthetics and image, that competitors need to have a far, far superior functional offering to make customers even contemplate a different brand. It is also a great reminder that many brands depend on partners within their value chain to play an important role. In the case of the Samsung Galaxy Tab, Vodafone as its network partner in Australia essentially destroys a big hunk of the consumer value proposition. Finally as a case study, the global alignment of Samsung Electronics and Vodafone means that little outpost markets like Australia can suffer when the partner, in this case Vodafone, struggles. There is very little the team in Samsung’s Australian business can do. It simply means that poor 3G network coverage through Vodafone delivers a real Samsunk.