The highly acclaimed Australian International Airshow is run in conjunction with a comprehensive Aerospace and Defence Exposition, making this particular event one of the largest of its kind in the Southern Hemisphere – basically three shows rolled into one: a defence pow-wow, a civil aerospace trade show and an air spectacular for the punters.

The Australian International Airshow is a biennial event held across six days at Avalon Airport near Geelong. The event is internationally recognised for its exciting and comprehensive flying displays which are just metres from public viewing areas with around 500 military, historic, commercial and civil aircraft also on display at the event so there’s plenty of action both on the ground and in the air.

Chief Executive Ian Honnery, is the man who for more than 20 years has orchestrated the biggest branded airshow in the southern hemisphere, ranking it alongside Farnborough in the UK, and the Paris and Singapore air shows. 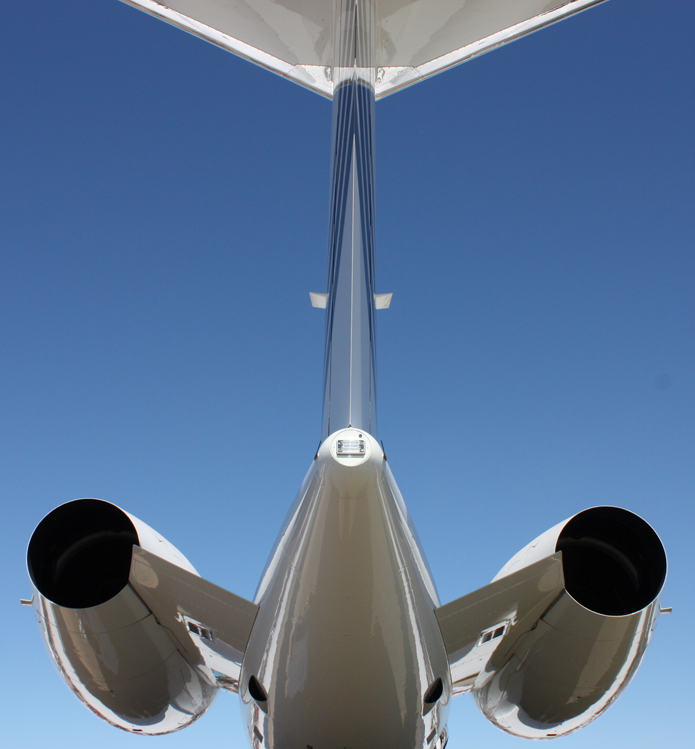 2011 marks the 10th airshow held at Avalon and this year coincides with the 90th anniversary of the establishment of the Royal Australian Air Force (RAAF) with Honnery stating “that’s somewhat of major milestone,” and goes further to say, “it keeps Australia on the map, on the world stage; it draws attention to us as a technologically sophisticated nation, promoting high technology and advanced manufacturing.”

With approximately 500 participating companies, from over 20 countries with an attendance of 30,000 to 40,000 people per day, including company presidents, chief executives, between 40 and 50 air chiefs from around the world and overseas defence ministers this a prime opportunity to showcase Melbourne, Geelong and the surrounding areas with an estimated $20 million being injected into the State’s economy. 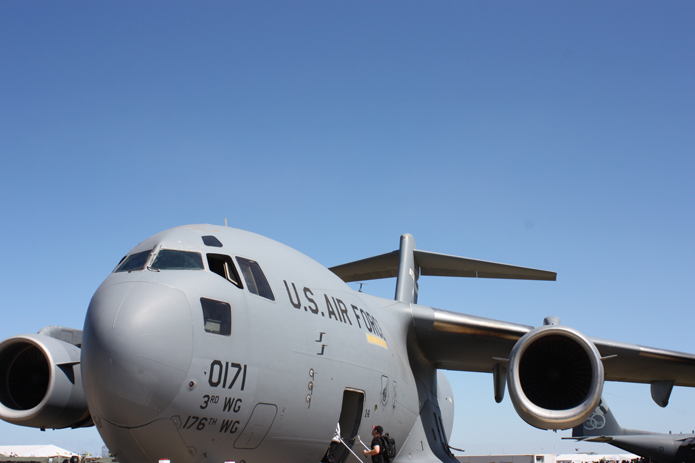 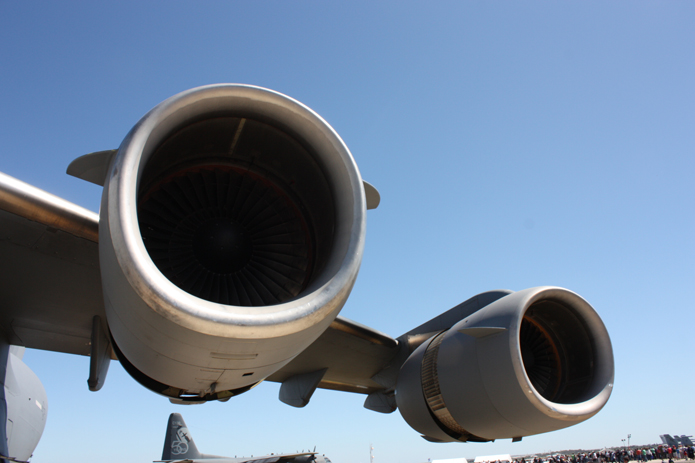 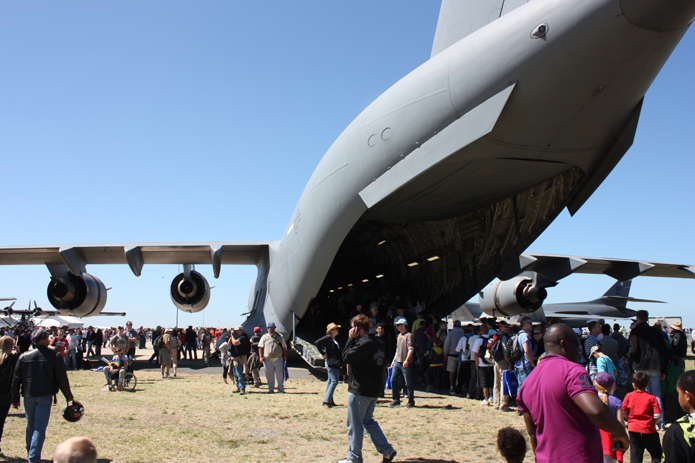 This year the headline act is the Lockheed Martin F-22 Raptor (the first Australian viewing), a single seat supersonic stealth fighter that the US won’t sell for air superiority reasons and unfortunately for punters like myself were unable to see it in action but certainly got close enough to see what might and power this aircraft has.

So on the topic of promoting high technology and advanced manufacturing one story that certainly grabbed my attention is the success of Adelaide‘s Levett Engineering who have taken another step in supplying the world’s most expensive military project – the manufacture and roll-out of the F-22 Raptor. US engine supplier Pratt & Whitney will source titanium brackets and mounts from Levett Engineering for the F-22’s actuators as part of a $50 million deal – not bad for an Adelaide based firm! 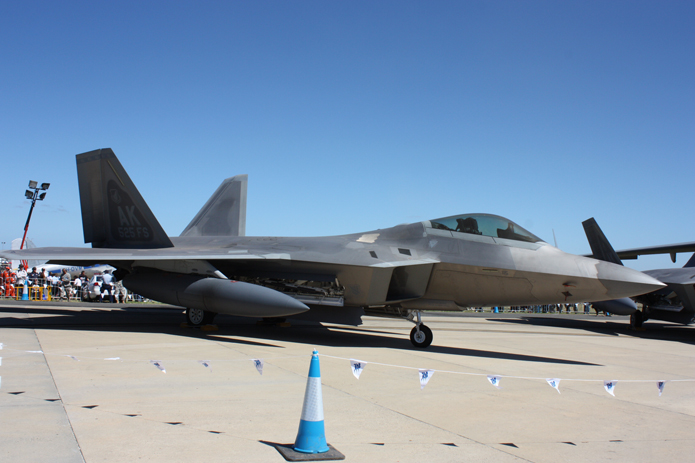 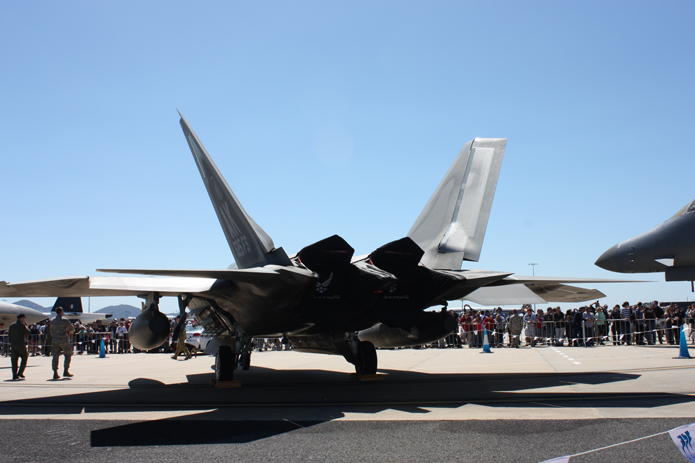 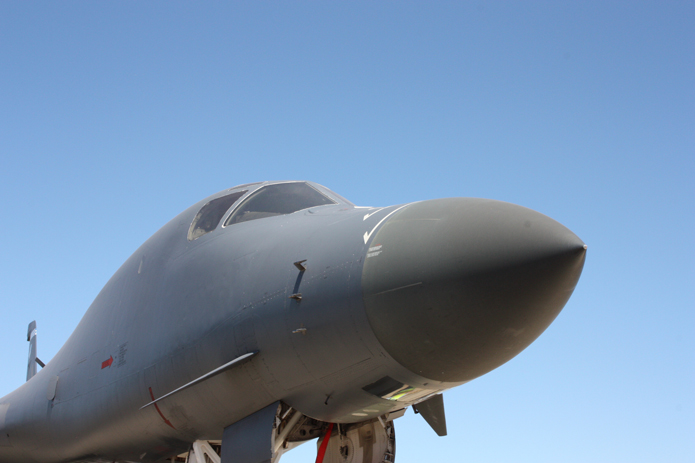 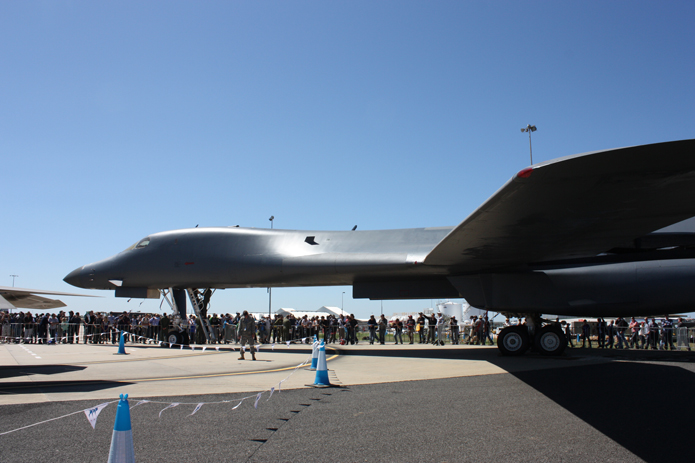 Paul Levett, Chief Executive was quoted at saying, “the contract stretched to the end of the 2016 production period.” and they also “expected to be building 3,200 aircraft and expect foreign military sales of 5,000 craft, so it’s a big project,” he said. “It finishes in 2035 but then there is the potential to extend out to 2065 through foreign sales.”

Big brands or small, millions of dollars or thousands, when you’re next thinking about how you can best place your brand why not give us a call.