This photo series plays with the perception of stuffed birds. These animals led their life and are now nothing more than an image of themselves, they are no longer flying or whistling. Masked by the former voice signature of each bird through the written word they reveal themselves in a different view, the peeping. Through a mix of colour, letters and image the series evolves to an universal form of language. Raw Color’s ‘Peep’ was presented at the exhibition ‘Stuffed’ during Dutch Design Week, where all the participating designers were inspired from stuffed animals, translated into their own designs. 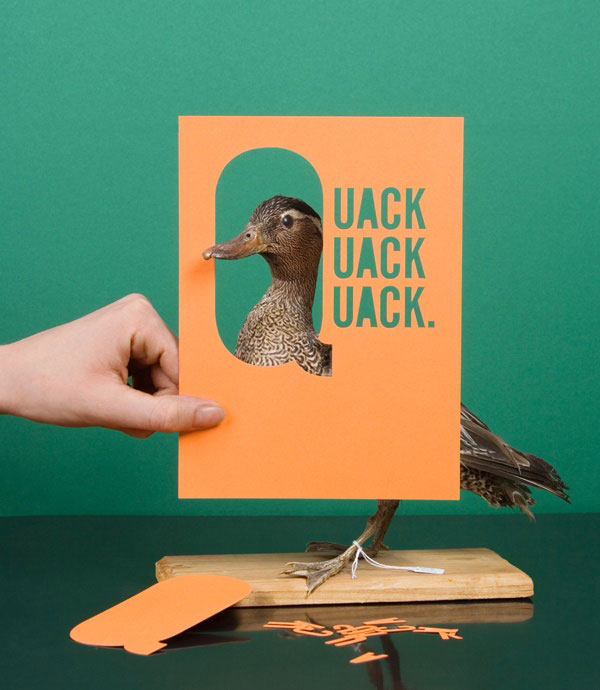 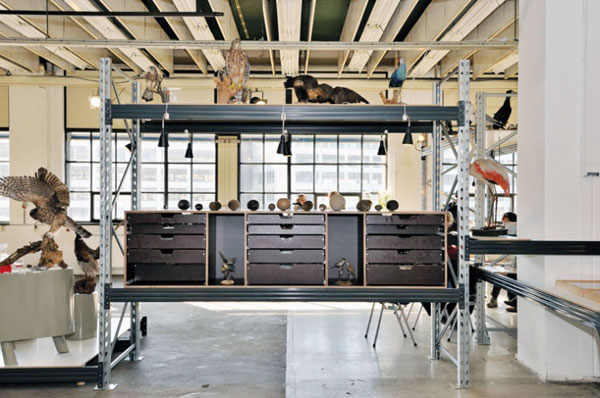 ‘Stuffed’ is the initiative of a group of young, as well as established, designers, artists and entrepreneurs based in The Netherlands. They presented works inspired by the historical collection of animals belonging to the Milieu Educatie Centrum Eindhoven (MEC), together with a selection of the MEC’s collection. ‘Stuffed’ became a journey though the world of taxidermy, skin, living environment, the beauty of life and death, appearance and science. Raw Colour uses colour as the ‘connection between their different practices’ posing questions like, ‘what is the nature of a colour and what is the connection to its physical state?’ 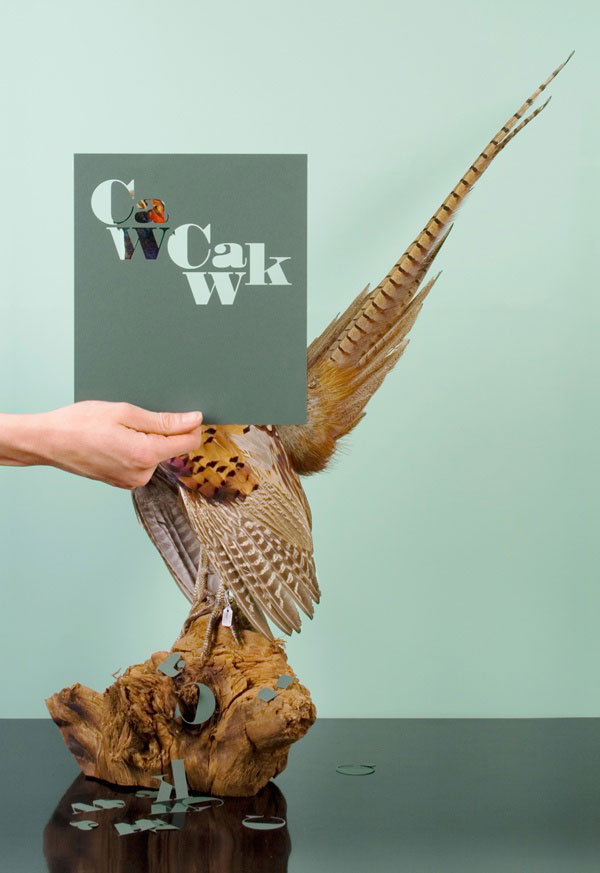 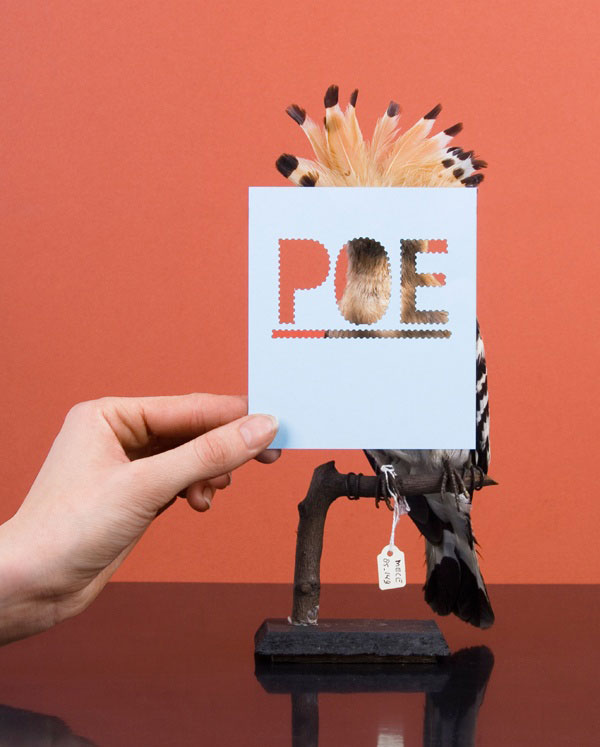 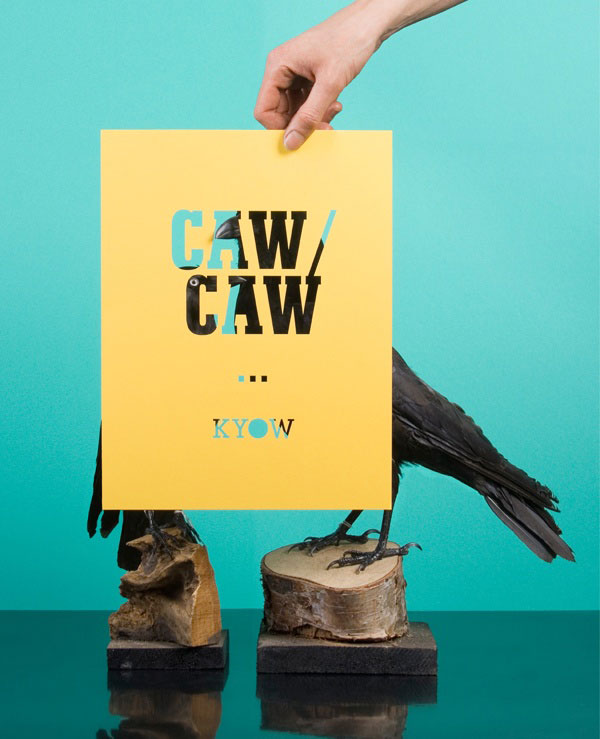 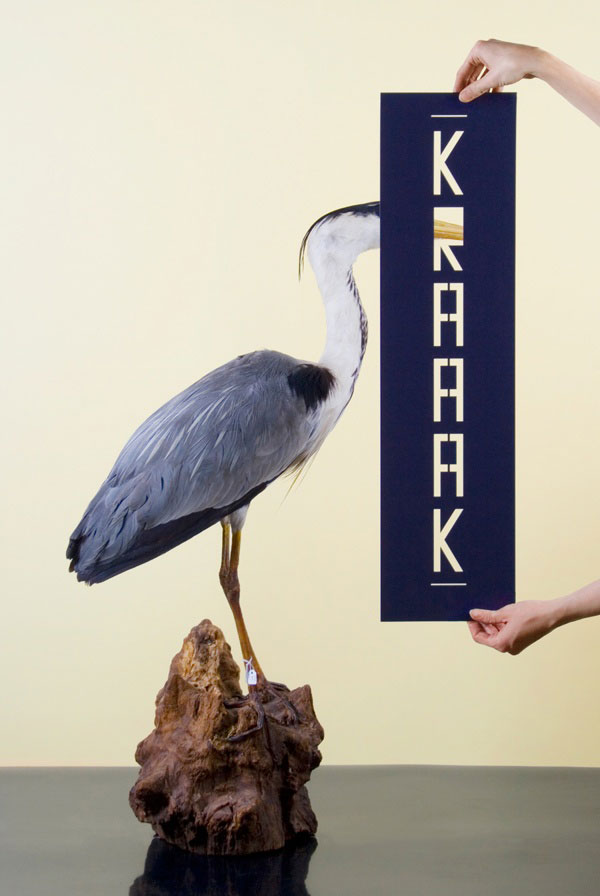 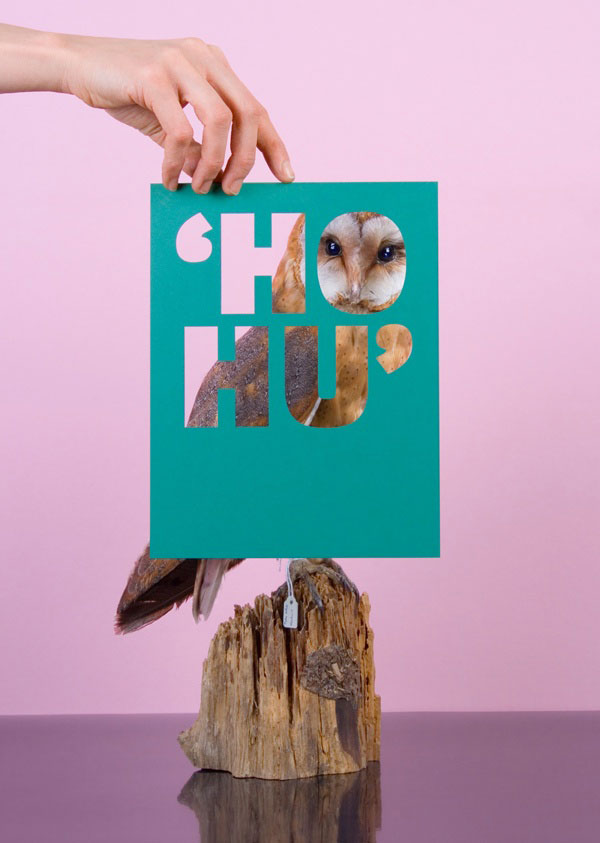 If you’d like to talk to some people who spend way too much of their time obsessing about colour give us a call.