Brands don’t get much bigger!

Manchester United are the most successful English Premier League (EPL) club having won the title 19 times last weekend surpassing Liverpool FC‘s record of 18 titles. It all began in 1993 when manager Sir Alex Ferguson ended a 26-year drought to lift the Premier League trophy and remarkably at that time United had only won the title seven times.

So what does this all equate to when we start to look at the brands who sponsor the world’s most recognisable sporting club? Well with a reported 5 million plus viewers watching Manchester United each week (in England alone) it’s fair to say that brand recognition is of high priority in the minds of the movers and shakers running these global giants!

In an initial five-year deal worth ONLY £500,000, Sharp Electronics became United’s first shirt sponsor at the beginning of the 1982–83 season, a relationship that lasted until the end of 2000. Enter Vodafone! The global brand secured a four-year, £30 million deal and agreed to pay £36 million to extend the deal by four years. 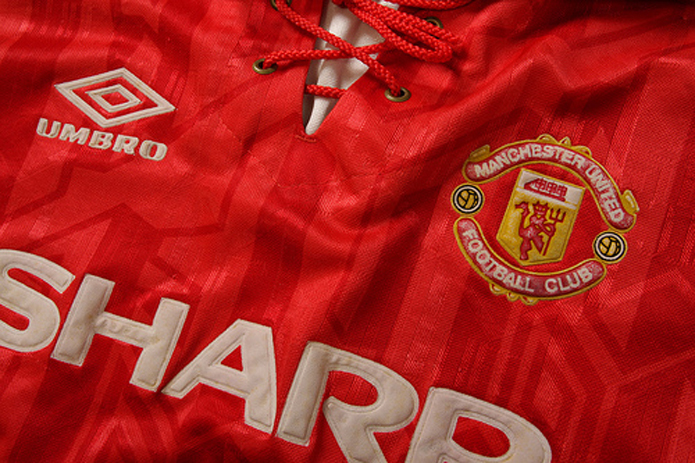 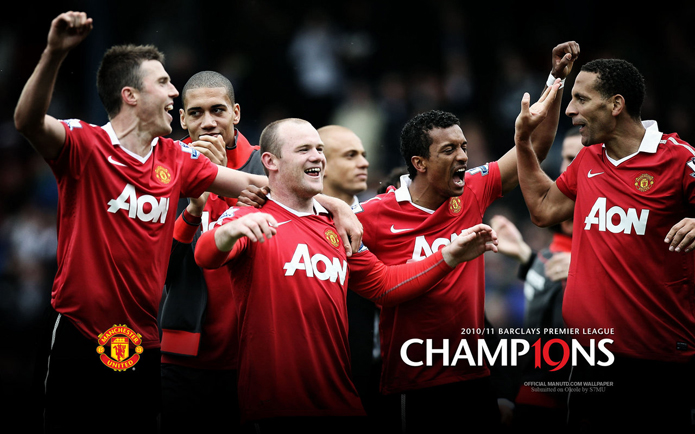 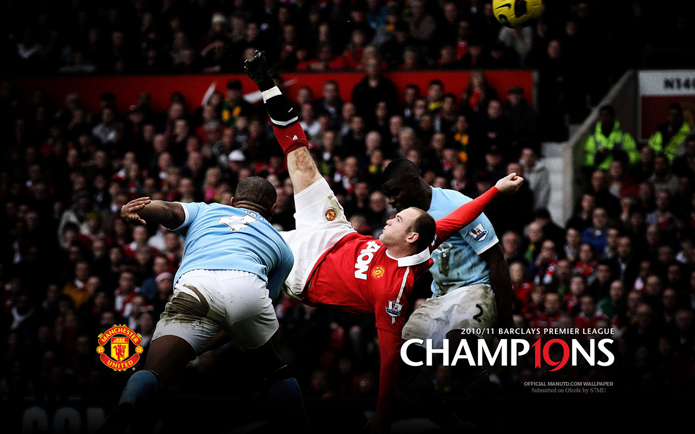 At the start of the 2006–07 season, American insurance corporation AIG agreed to a four-year £56.5 million deal which in September 2006 became the most valuable in the world – but wait there’s more! At the beginning of the 2010–11 season, American reinsurance company Aon became the club’s principal sponsor in a four-year deal reputed to be worth approximately £80 million, making it the most lucrative shirt sponsorship deal in football history!

Building brand equity and recognition locally, nationally and globally is critical – fair to say that these mega brands agree!

Want your brand kicking goals and increase it’s awareness and equity in the market then give us a call.