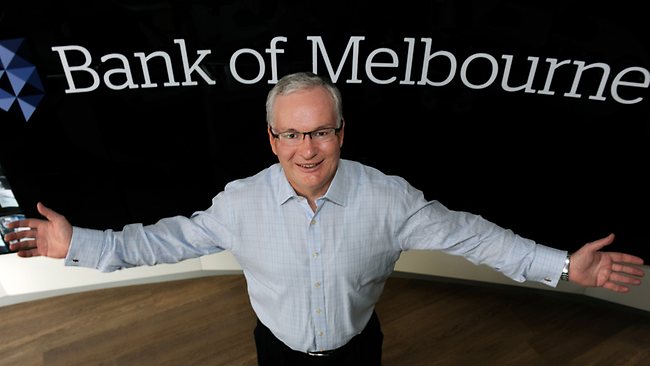 This week Westpac brought the Bank of Melbourne back to life, after 7 years.

With a strategy to undo perhaps one of the worst brand architecture decisions in the industry, it looks like Westpac is finally admitting they were wrong. But after so long, bringing the Bank of Melbourne brand back is a big gamble.

This has been an expensive lesson for Westpac, but also one for any big organisation to take note of. Sure, we can look at it now with the benefit of hindsight and it seems obvious that it would’ve been better to keep the Bank of Melbourne brand. However, you have to wonder whether they did a proper analysis of their brand architecture and had a real understanding of the value of each of their brands in the portfolio.

This highlights an issue that often occurs in M&As where short-term cost savings drive decisions rather than considering the real impact of forcing brands to merge – unfortunately customers don’t always follow!

After purchasing Bank of Melbourne in 1997, Westpac slowly migrated the brand to Westpac. First they started to kill the brand’s spirit by reducing services, introducing higher fees and shutting branches. Then, the final nail in the coffin was secured with the controversial scrapping of the Bank of Melbourne brand completely in favour of Westpac in 2004.

Since then, they have tried to introduce an alternative brand into Victoria with Sydney’s St George. It seems that wasn’t really working and they have realised that there was real value in the Bank of Melbourne brand. 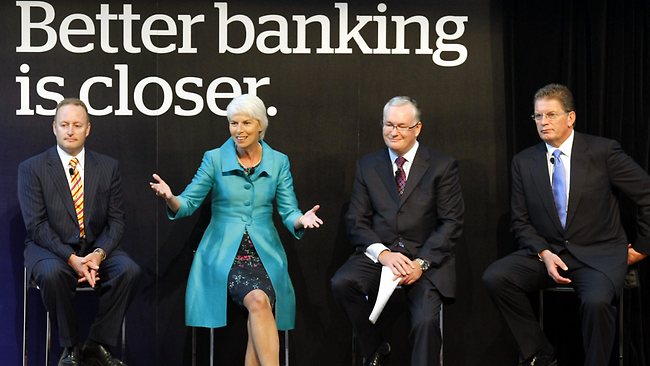 Westpac are now investing $90 Million into re-establishing the bank in Victoria with an ambition to gain 9 per cent share of lending in the state. Ironically, this is just short of the old brand’s share before it was retired.

However, it will be difficult to regain the brand’s heritage. The original brand was been built over time, with roots as a building society. Many of us still remember their brand ambassador Jack Thompson telling us that Bank of Melbourne “cuts the cost of banking” – and it did. It was a brand that championed being a real alternative to the big banks. There was a real sense from customers that it was a bank that actually cared about them. It will be difficult for it to re-claim that challenger status, especially as it has been born out of Westpac now.

An ‘original’ Bank of Melbourne ad, with Jack Thompson

The completely new identity supports an understanding that Wespac realises this. The brand has to start from scratch and convince its audience that they are about a new future; a better future and they are truly different to Westpac.

Westpac are hoping this clever move will enable them to use two brands to capture different segments of the market and in doing so, more of the Victorian market. However, it does carry the risk of just cannibalising their customers.

As well as the other big banks, I suspect Bendigo Bank customers must also be in their sight. Although it may be harder to shift customers from Bendigo due to their strong community connections positioning and many making a conscious decision to avoid the big banks, including Westpac.

The launch campaign for the ‘new’ Bank of Melbourne

The launch campaign promises ‘mutual prosperity’ and it doesn’t really differentiate other than show plenty of clichéd shots of Melbourne. However, it appears they are going to do anything to under cut the other major banks, including Westpac, to attain customers. Time will tell whether the attractive offers will be enough to be truly adopted by Victorians and whether Westpac can manage to grow their market share in Victoria without cannibalising their own customers.

What do you think about the new Bank of Melbourne brand? Does it feel like a truly differentiated brand or just Westpac rebadged?