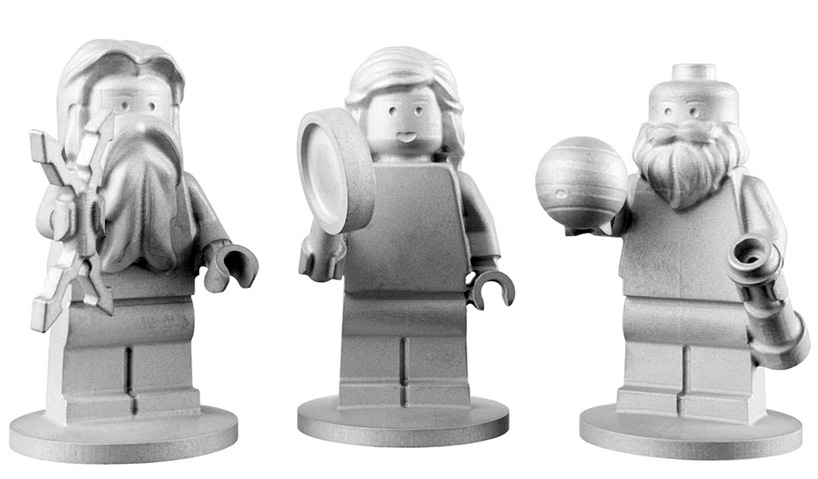 As a creative branding agency, we love it when we come across examples of brands that have grown to mean so much more than their functional proposition. Take children’s toy brand Lego for instance. Sure there are Lego fanatics, Lego Masters and millions of kids whose perfect afternoon is spent building things from the little plastic bricks, but the brand holds an even deeper place in our collective hearts.

Three Lego figurines will be traveling to jupiter, affixed to the space probe ‘Juno’.  The models represent the italian astronomer Galileo Galilei, the roman God Jupiter, and the roman Goddess Juno. I just love this. I mean it’s space travel – I’m guessing every single element of of the project, every screw, nut, bolt and coat of paint would have been carefully scrutinized within an inch of its life to ensure it met every functional criteria from strength to weight to cost. Panel after panel of astrophysicist, NASA experts, political sub-committees would have approved every square millimeter of the project and its budget. You can bet the house there would not be a single, superfluous item on board the space prob Juno… except four three, over-sized Lego figurines.

Created by Lego on a special commission from NASA, the three figures are composed of aluminum, created at a cost of about US$5,000 each. special manufacturing was required to ensure that the figurines do not interfere with the spacecraft’s sensitive measurements and instruments.

I just love this. Is it just me or is anyone else thinking the same question… WHY? And the only explanation I can think of is brand love. Somewhere in the top echelons of NASA (and I suspect throughout the organisation) is a Lego lover, who has tapped into a reservoir of loyalty towards the Lego brand. I mean, just imaging the conversation int the NASA cafe:
• NASA pointy head 01; ‘I’ve just gotta tell you about this idea I had for the Juno probe – I’m so excited I didn’t sleep a wink last night’
• NASA pointy head 02; ‘This isn’t another one of your brilliant ideas like the Pepsi and Mentos powered satellite?’
• NASA pointy head 01; ‘No this one’s much better, what if we build some Lego figures to drive the probe to Jupiter?’
• NASA pointy head 02; ‘That’s a ripper – I’m sure the funding sub-committee’s going to go for that’ 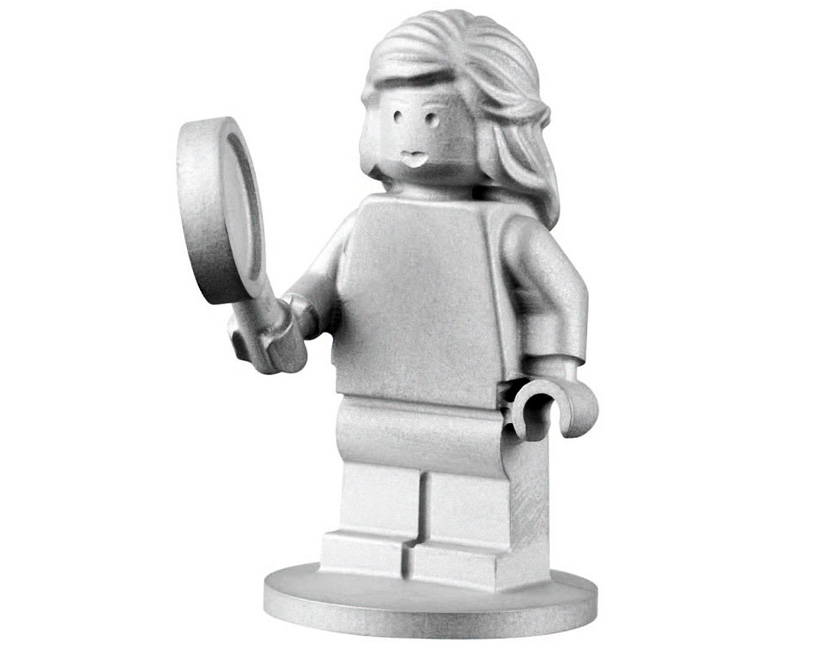 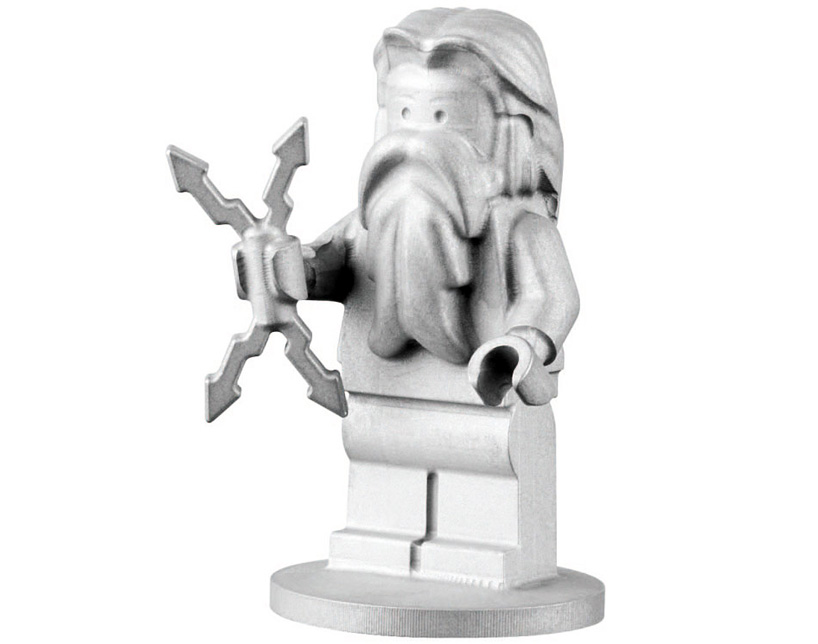 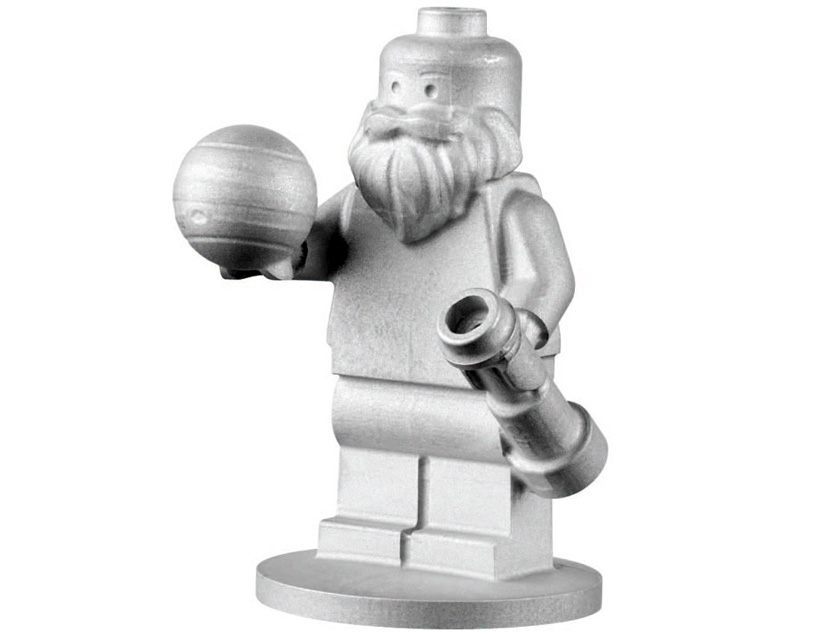 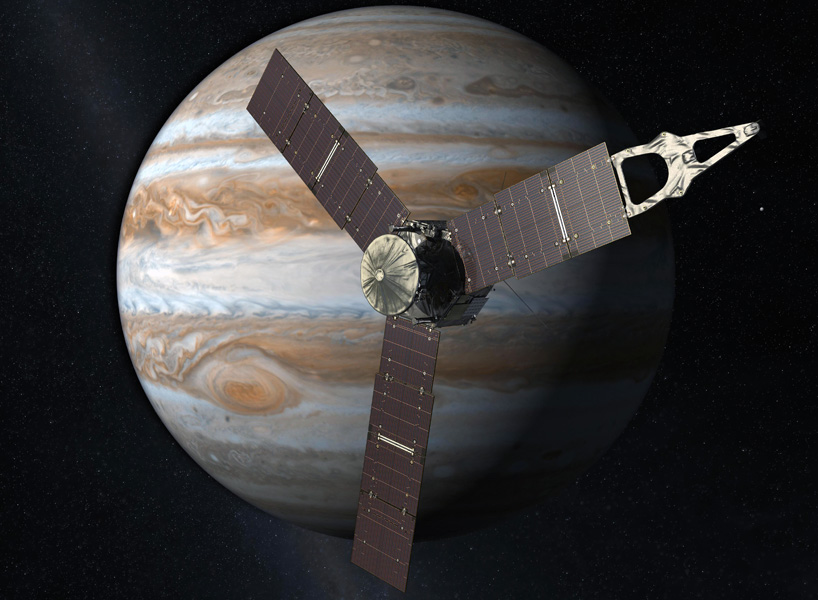 Juno is scheduled to launch aboard the unmanned ‘atlas V’ rocket at 11:40 AM EDT on august 5th. The probe is expected to arrive on Jupiter in july of 2016, where the solar-powered probe will collect information about the planet, its moons, and atmosphere over the course of one year. The exact role and KPIs for the three legonaughts is unclear at this stage.