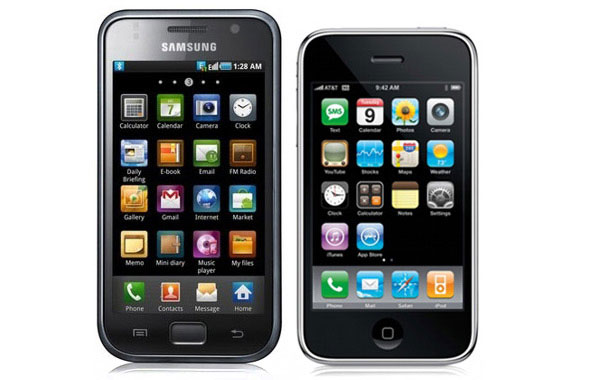 Business literature keeps advocating the need for businesses to pursue best practice. To aspire to achieve against a set of metrics that are considered optimum performance in a given category. However, the extent to which brands seek to identify best practice performers amongst their competitors, and then match them or better them on those measures, ultimately produces sameness and lack of differentiation in the market.

‘….the minute we choose to measure something, we are essentially choosing to aspire to it. A metric, in other words, creates a pointer in a particular direction. And once the pointer is created, it is only a matter of time before competitors herd in the direction of that pointer.

…..a funny thing happens the minute you begin to capture comparative differences on paper: There is a natural inclination for folks in the comparative set to focus on eliminating those differences, rather than accentuating them.’

We see it all the time in Australian markets. In so many of categories, we are faced with a small number of players, all mimicking each other. We have four major banks, who are a mirror of each other. The fact that we recently had one bank, nab, running a major campaign about ‘breaking up’ from the other banks suggests how entrenched the sameness is.

In Australia in the airline sector we are also currently witnessing some serious copy cat plays. Virgin entered the Australian market with a low cost, cheeky, differentiated strategy, relative to Qantas. Today, Virgin seems hell bent on morphing into a Qantas, and Qantas morphing into a Virgin. This is evident with Virgin now building club lounges and chasing the business traveller. For full flexi fares they are now offering a on-board catering. And their prices are regularly aligned with Qantas, for domestic travel.

Qantas on the other hand is now wearing a Virgin low cost operator hat. Doing everything possible to take costs out of its operation, and investing in the establishment of alternative low cost brands (Jetstar).

In many categories, particularly for those served by companies listed on the stock exchange, there is a strong tendency for all players to pursue the same metrics, because that is how the financial analysts assess their performance. In addition, most organisations do not have a strong appetite for being different. To do that, requires investment and risk. It requires a paradigm shift to reinvent the offering of a category, but the rewards are big.

At the very least, we encourage you to lift your level of consciousness about how you are different to your competitors. If you are into a game of mimicking then over time don’t expect to create enduring esteem in the hearts and minds of your target market.