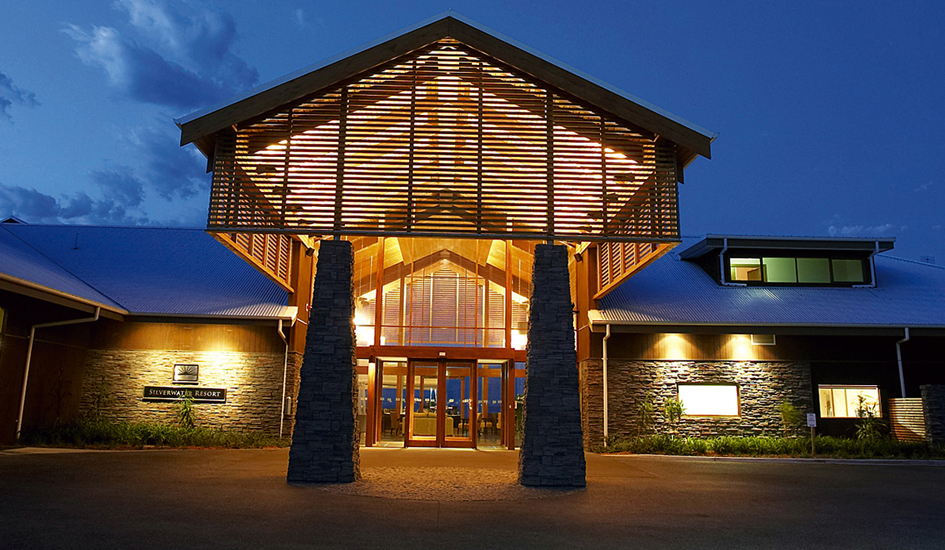 The resort is in an idyllic spot overlooking Phillip Island. It has a lot going for it, especially if you have kids. But the similarity of the brand identity made me feel like the whole experience was not authentic.

The Silverwater and Emaar brand marks are very similar in graphic style and elements used. So much so, that without putting the logos side by side, the Silverwater logo seems like the Emaar logo in another colour. I even queried whether they were owned by Emaar, which would have made sense – apparently not!

Of course, there are several possible scenarios. One of the logos could be an imitation of the other, it may have been inspired by an already present design style or it could be just by chance that the designs look similar. Unfortunately, with brand identity design, there is a thin line between plagiarism, inspiration and coincidence.

I am surprised that this hasn’t been picked up before. Sure, I am very familiar with the Emaar brand, having spent six years in Dubai. I have also worked withe Emaar as a client, developing brands for their communities, shopping malls, destinations and buildings including Burj Khalifa (the world’s tallest building). 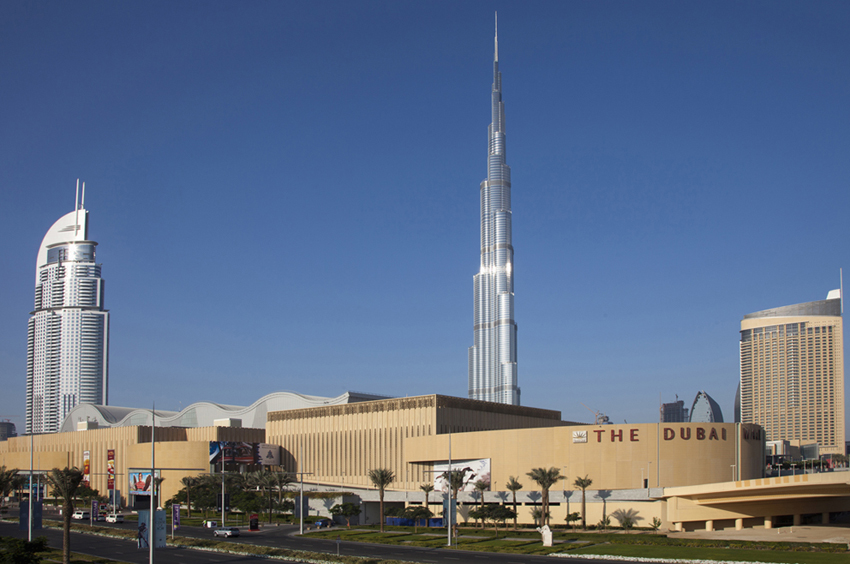 Emaar is also not a small, shy regional brand. It is one of most well known brands in the Middle East and also has extensive developments across the Middle East, North Africa and Asia. A significant amount of Australians in the construction industry have worked for them or know of them. If you’ve visited Dubai, it is likely you would also be familiar with the brand.

However, apart from lazy design, it is also doubtful that Silverwater would benefit from an association with Emaar’s brand with local Aussies. However, international tourists, particularly from the Middle East might feel cheated that the familiarity and confidence in choosing the Silverwater Resort based on brand familiarity is not genuine – especially if they are expecting an understanding of Middle Eastern culture when they get to the resort.

To give either brand the benefit of the doubt, let’s assume the emulation was not deliberate. The idea behind both logos is not incredibly distinct or well crafted so it is possible this could be a coincidence. This is also makes it difficult for either to defend legally.

A brand’s identity is an important representation of the company’s image and reputation. It’s far more than a logo and needs to be carefully considered and crafted around a distinctive and authentic idea. Choosing a strategic brand design partner is essential to uncover your brand’s DNA and then bring it to life in a unique and compelling way to truly connect with your audiences, build loyalty and help your business survive and grow. Protecting this intellectual property legally is equally as important.

If you’d like to hear how Truly Deeply develops authentic and powerful brands that significantly enhance a company’s ability to compete and grow, I’d love to hear from you.