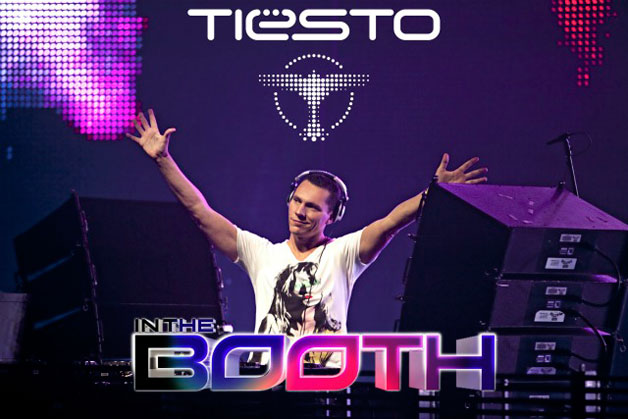 In 2011, Twitter’s influence in shaping brand reputations continued but most content was driven by the public. This year, Twitter’s new Facebook-style brand pages promise to provide more opportunities for brands to customise and highlight content.

This also creates opportunities for brands to take Twitter parties to whole new level as HP and Intel showed us this week. 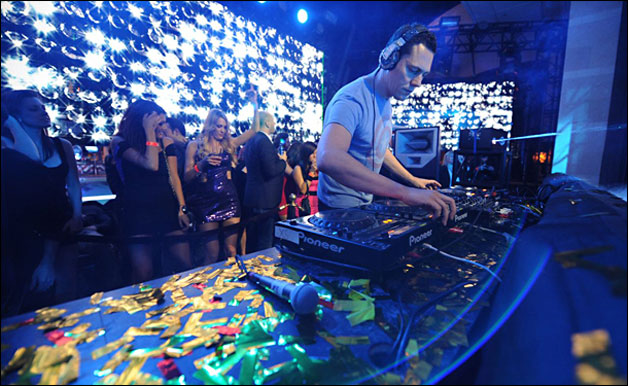 Twitter parties are like virtual gatherings that have become another popular tool within the marketing mix. With the use of a specific hashtag (#) fans are encouraged to join in on the conversation around a particular topic or event. Now, with live streaming, the party takes the virtual reality one step closer.

To show us the future of Twitter, HP and Intel teamed up with Tiësto, one of the world’s biggest DJs, to host the first live Twitter concert.

The concert was streamed simultaneously on the HP and Intel twitter brand pages from an exclusive party for the 2012 Consumer Electronics Show (CES) in Las Vegas. Fans were encouraged to interact with each other and share the experience – as if they were there.

If you missed it, you can see the concert on HP and Intel’s Twitter pages for the next day or so, or watch it on Ustream.

Rob Pietsch, Twitter’s director of West Coast sales, told Mashable, “HP came to us with the idea and we couldn’t be more excited to hear how the company and Intel will be using their Twitter brand pages to reach out to the public and become destination sites. It’s a first for us, and we expect in the future that more companies will integrate streaming video into their pages.”

Tiësto added: “I am always connecting with my fans directly through Twitter and other social media, so this was an exciting way to help launch the ‘In the Booth’ series and do something special for my fans. One of the key reasons to collaborate with technology giants such as HP and Intel on my new show is the chance to try new things and go after big ideas.”

The concert is also part of a series on YouTube called “In the Booth” that looks at Tiësto’s life and his impact on the electronic dance movement.

For HP and Intel, this is a great way for them to interact with techno savvy Tiësto fans across the world. It is also a good example of brand partnerships that work with technology and dance music a natural fit. The result is a nice brand gesture with a boost to brand recognition in a very short period.

HP and Intel will no doubt be hoping they can harness this opportunity by growing their brand ‘likes’ so they can continue dialogue and build an ongoing connection with fans.

HP and Intel are among the first of 21 brands including Dell, Disney, JetBlue, Nike and Paramount Pictures have access to the new Twitter brand pages. However, Twitter has promised to make it more widely available in the next few months.

You may not have the budget of HP or Intel, but there are still plenty of smart brand opportunities to use Twitter and other social media to ‘punch above your weight’, build deeper connections with your audience and strengthen your brand.

If you’d like to chat about ideas to grow your brand in 2012, we’d love to hear from you.
Michael Hughes
Director of Brand Strategy