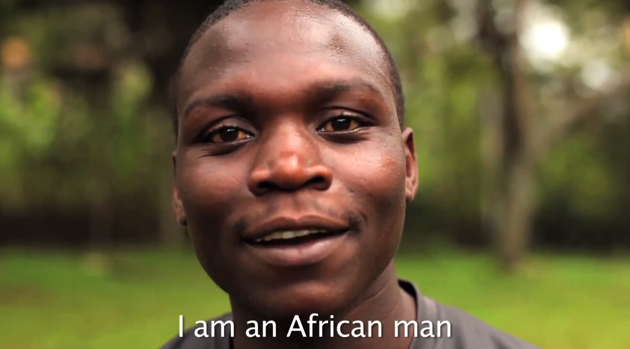 Reversing stereotypes through personal brand story telling is how four Kenyan men, Gabriel, Benard, Brian and Derrik turned a simple idea into a viral campaign for charity. After watching Alex Presents Commando they wanted to tell their own story about African stereotypes in Hollywood movies. The video gives us a sneak peak into the lives of the Kenyan men, humanising their world and showing a different Africa, one that is filled with hope, laughter and kindness. It has been produced for Mama Hope who have released a series of personal stories from African nations to raise money for education and much needed community development.

While is it no secret that minority groups are unfairly pigeonholed in western media and movies there is something far more compelling when collected in the one place and told through the eyes of people it has effected most with such compassion, humour and sincerity. The simplicity of the message and its honest delivery does wonders to bridge the gap between African stereotypes and western media cliché.

Check out their heart warming video.