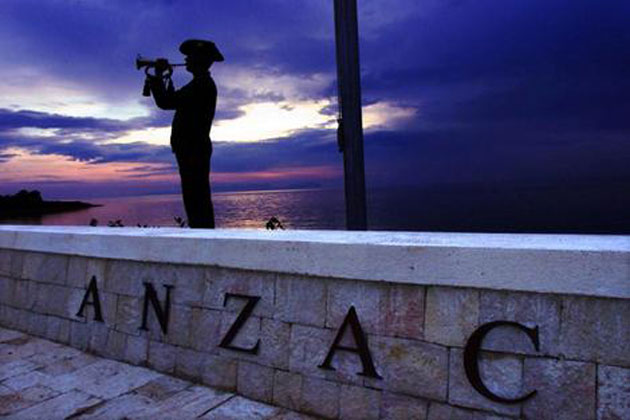 ANZAC Day goes beyond the anniversary of the landing on Gallipoli in 1915. It is the day we remember all Australians who served and died in all wars, conflicts, and peacekeeping operations. The spirit of ANZAC, with its human qualities of courage, mateship, and sacrifice, continues to have meaning and relevance for our sense of national identity. Today, ceremonies will be held in towns and cities across the nation to acknowledge the service of our veterans.  As arguably one of the most sacred days on the Australian calendar, surely the day speaks for itself and yet earlier this year, the Federal Government caused a furore with potential plans to brand the day in preparation for the 100th Anniversary. 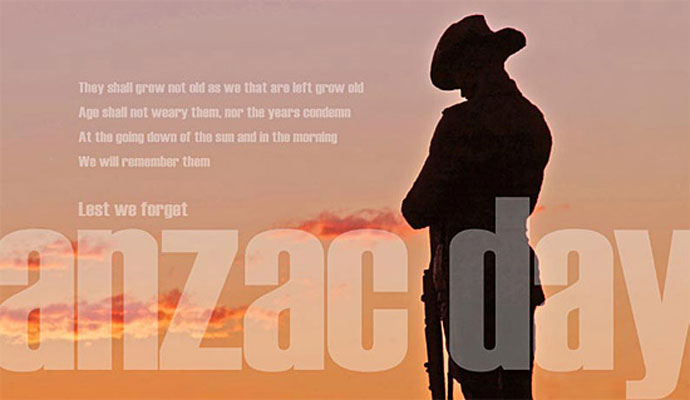 The 25th of April was officially named ANZAC Day in 1916. It was marked by a wide variety of ceremonies and services in Australia, a march through London, and a sports day in the Australian camp in Egypt. In London over 2,000 Australian and New Zealand troops marched through the streets. A London newspaper headline dubbed them “the knights of Gallipoli”. During the 1920s ANZAC Day became established as a national day of commemoration for the 60,000 Australians who had died during the war. By the mid-1930s, all the rituals we now associate with the day – dawn vigils, marches, memorial services, reunions, two-up games – were firmly established as part of ANZAC Day culture. With the coming of the Second World War, ANZAC Day also served to commemorate the lives of Australians who died in that war. In subsequent years the meaning of the day has been further broadened to include Australians killed in all the military operations in which Australia has been involved. 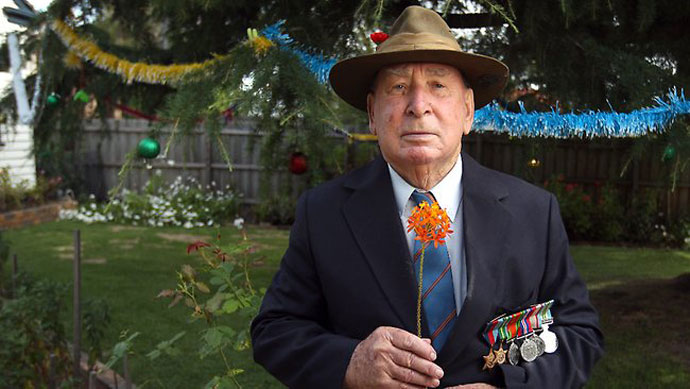 Australians recognise today as an occasion of national remembrance, which takes two forms. Commemorative services are held at dawn – the time of the original landing – across the nation. Later in the day, ex-servicemen and women meet to take part in marches through the major cities and in many smaller centres. Commemorative ceremonies are more formal and are held at war memorials around the country. In these ways, ANZAC Day is a time when Australians reflect on the many different meanings of war.

With the centenary of the day fast approaching, the idea of branding the day apparently emerged from an Anzac Centenary Advisory Board meeting in October last year.   In a media release dated 10th January, the Hon Warren Snowdon MP, dispelled the rumours stating that ‘what is being developed is a specific motif for the centenary program similar to the way a motif was developed for the highly acclaimed Australia Remembers – created to mark the 50th anniversary of the end of the Second World War.’  When the new motif is launched, there will no doubt be an emotional reaction, but for today we all need to remember the Australians who served and died for our country.

“They shall not grow old, as we that are left grow old.
Age shall not weary them, nor the years condemn.
At the going down of the sun, and in the morning .
We will remember them.
Lest we forget.”