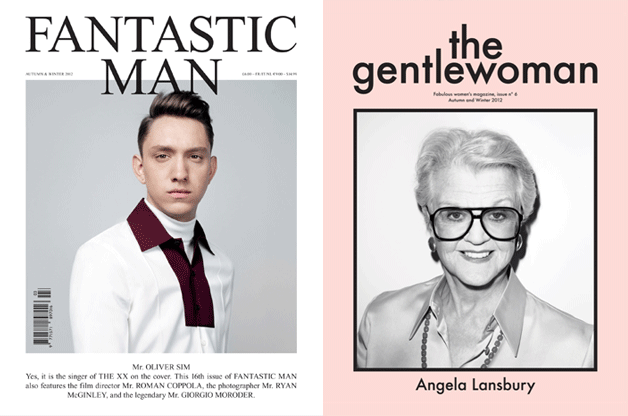 We’ve all at some point called for the beheading of print, get social, go online, prints dead. But like all mediums each has its role, and using them sympathetically even the deadest of mediums find a new, living, breathing life. Fantastic Man and The Gentlewoman are essentially fashion, lifestyle magazines. But they do feel and present remarkably different from what exists on the newsstand.

Recently at Semi-Permanent design conference the editor of Fantastic Man, Gert Jonkers, who was followed by the editor of The Gentlewomen, Penny Martin divulged in musing about the changing ideals of consumers, starting a print magazine in a digital era and their own personal stories. But the most interesting aspect was how each magazine was redefining the representation of gender, or probably more accurately, rediscovering it. Particularly for Penny, replicating the female equivalent of the already established Fantastic Man needed a unique solution to the male version of a witty, flirty, cheeky editorial tone. Although it’s a never ending journey, part of the solution has been looking at her own femininity and other women who go beyond appearance and embrace being a woman through their passions and work. In uncovering the role of the modern man and modern women they ended up discovering the identity of Fantastic Man and The Gentlewoman magazines. Not only how they look and speak but also who best represents the modern person. Through this process of discovery and reflection, both magazines have developed a very strong sense of self. They represent themselves, which in turn represents other like minded people. A strong brand proposition, which, rather than seeking to tap into an established demographic, seeks to attract people who are dubious of the ones that already exist.

A key decision that represents a solid self awareness, was to remain a print only magazine and not re-publish the content in an online environment. An online presence is nearly unavoidable these days but Fantastic Man and The Gentlewoman have no plans to move the magazine online. They do have place holder page, but it’s not much more than that. A decision to stay in print was strictly brand based and they wanted to remain true to their brand, sighting not only the beauty of print but it also allows them to remain a treasured artefact. It’s on these decisions that allow the brand to remain strong and relevant.

Aesthetically there is no radically challenging design, but it is very striking, a quite confidence that appeals to the artisan, slower more considered side of life. It harps back to a nostalgic period that appears to be happening now. It’s the combination of these two elements, how they look and how they speak that makes it so seductive. 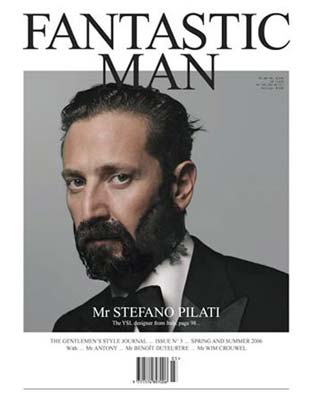 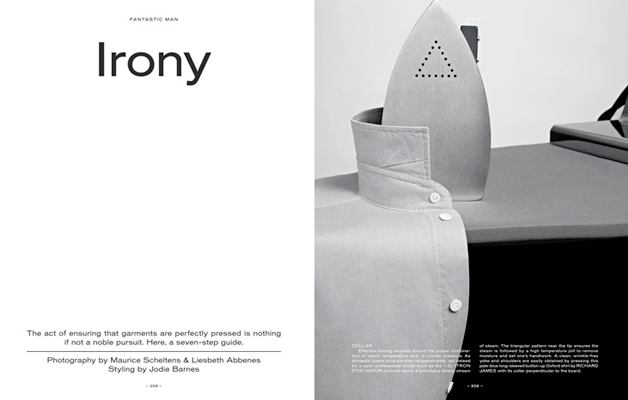 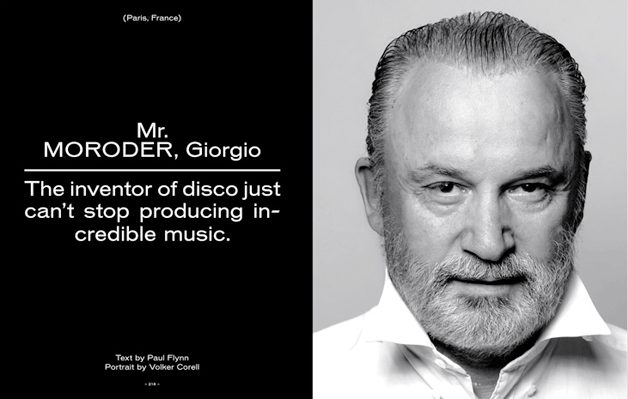 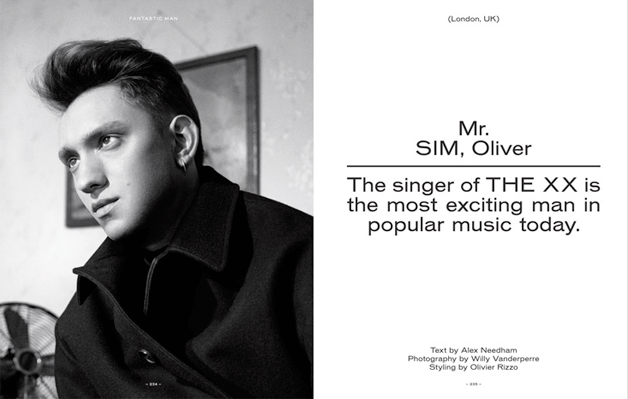 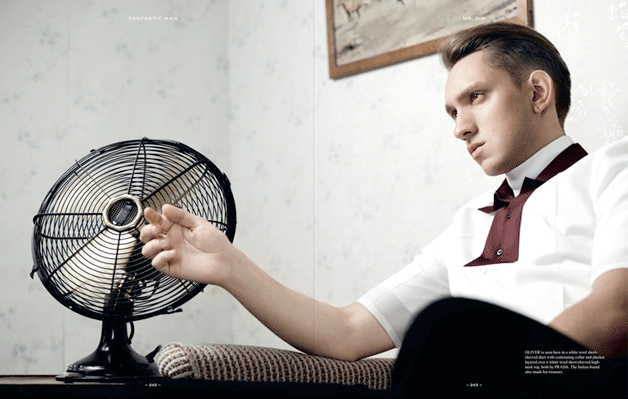 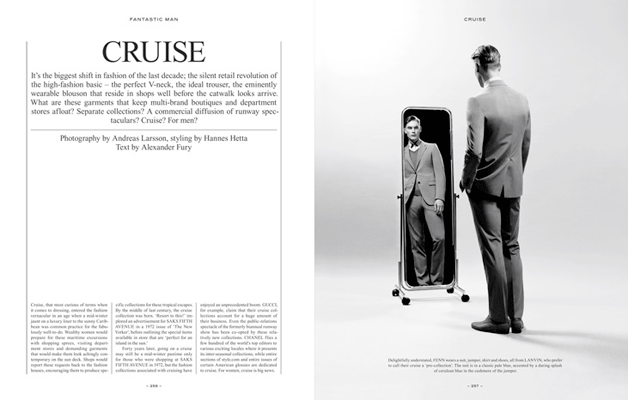 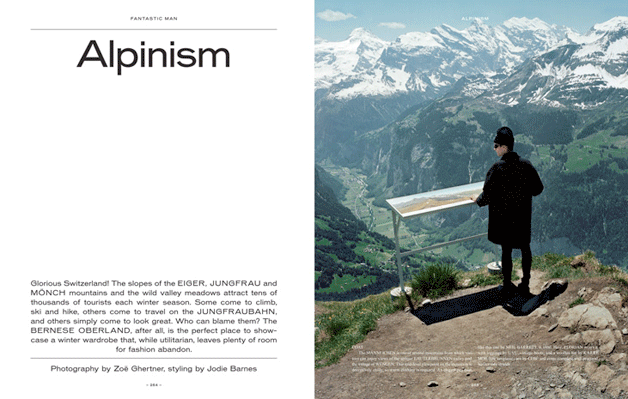 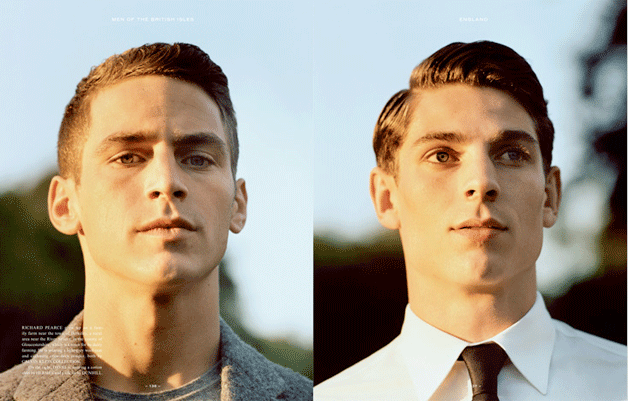 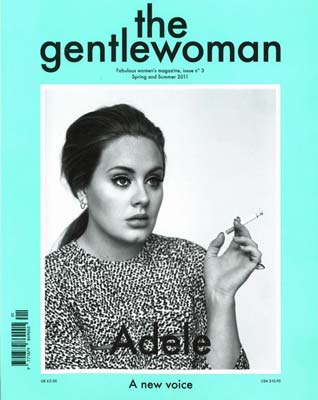 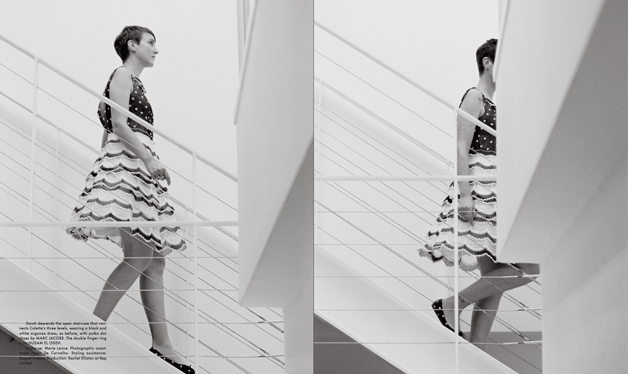 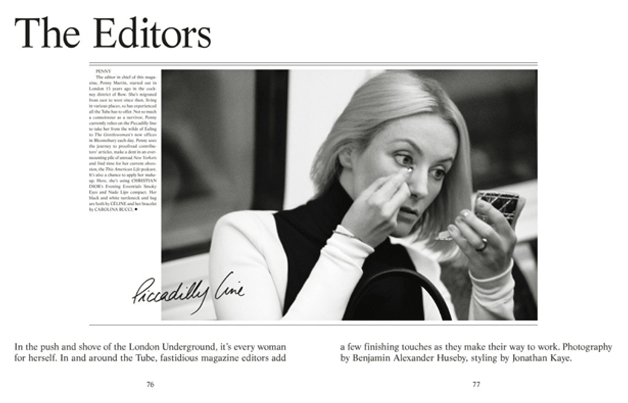 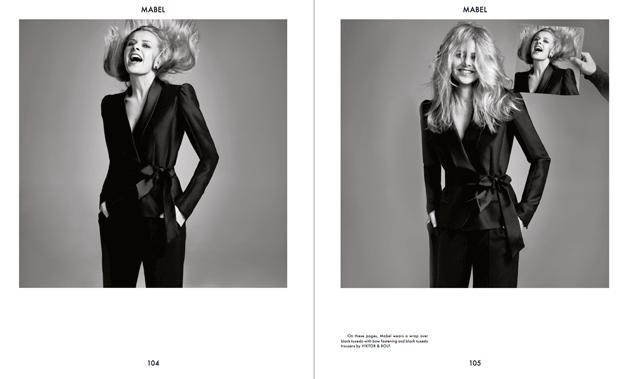 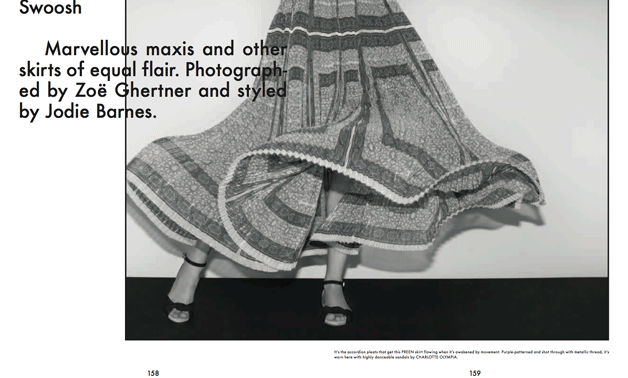 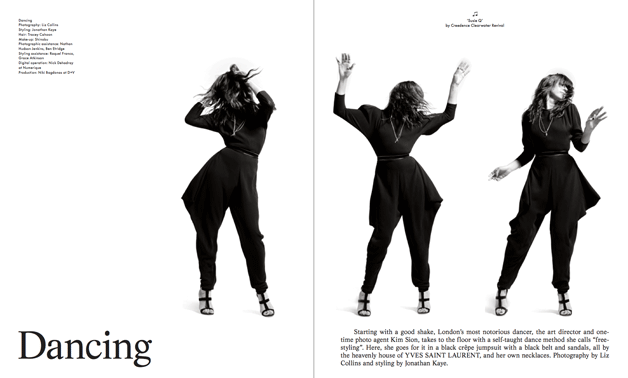 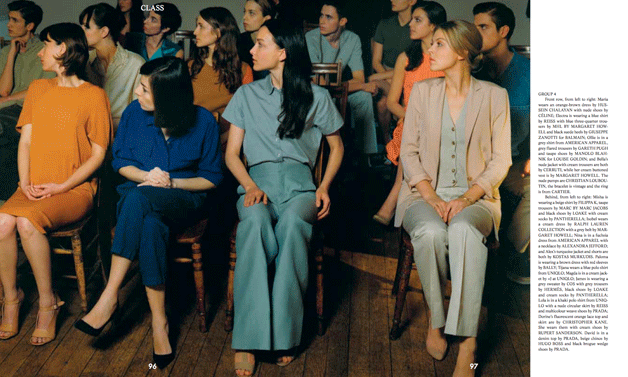