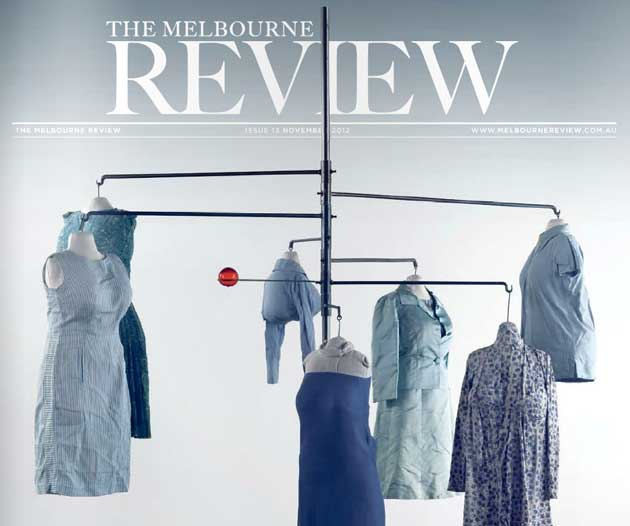 Place Branding ≠ Place making
The news that 15 restaurants at Melbourne Docklands, or 40%, have closed their doors in the past 10 months brings into stark focus the challenges associated with place branding endeavors. Importantly, it is a reminder that place branding will only be successful if the ‘place making’ efforts that underpin it add up to a compelling proposition to the target audience. 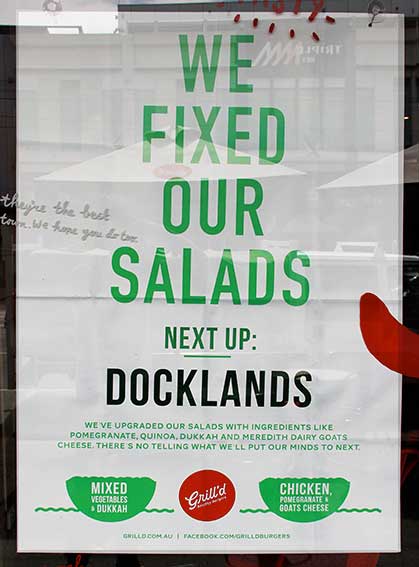 Sadly, from a place making perspective, Docklands is an underachiever. It has no sense of community and a complete lack of soul. However, for this article we wish to park the issue of a huge ‘community void’ and focus for a moment on the wasted opportunity to create a signature dimension that is world class.In 2011/12 Docklands experienced the most development in its 12-year history with more than $2.4 billion worth of private development (commercial and residential) under construction. To date some $8.5 billion of development has been completed or is currently under construction which represents over 50% of the planned development of docklands. This has manifested itself in a community made up of about 8,000 residents and 30,000 workers but a rapidly declining dining precinct and place brand reputation.

When the media picked up on the recent restaurant closures we were disappointed to see that the responses from key stakeholders simply revolved around the marketing (or lack of) of Docklands. Anita Donnelly, the newly appointed CEO of Destination Docklands, was reported as saying in the Sydney Morning Herald that ‘…for the past two years it (the marketing) hasn’t been good enough, but since this extra funding (from City of Melbourne), there is a lot more we can do.’

However, what is required for Docklands relates more to the need to re-think its core proposition to residents, workers and tourists, and less to how it is currently marketed. The vision for Docklands articulated on the website of Places Victoria, the Government Authority responsible for its development, suggests that the end game is to be a place made up of 44% commercial, 44% residential, 7% retail, 1% hotel and 4% other. Simply same-old same-old, but with more scale – unless there is a big wow factor in the unknown 4%?

Their ambition from a place branding and place making perspective should be to create a number of stand-out dimensions that truly distinguish the Docklands. When it comes to creating an enduring drawcard, the forever under re-construction Southern Star Observation Wheel, a sporting stadium and a Costco store are hardly breathtaking.

Interestingly, we do not need to look far for inspiration for what is possible. In Tasmania, Hobart has been re-energised as a must-visit place through the development of the extraordinary MONA (Museum of Old & New Art). It has been described as the most important cultural site in recent Australian history. The inspiration of the eccentric art lover and professional gambler David Walsh, it is innovative and unorthodox. The museum has drawn 600,000 visitors in its first 18 months and won the 2012 Australian Tourism Award for best new development. It is Tasmania’s single most visited attraction.

In contrast to the Docklands, the restaurants in Hobart are basking in the halo effect of MONA. Booked out, with many reporting that on weekends the proportion of their customers from outside Tasmania is as high as 75%.

MONA provides many lessons for the future development of Docklands. One of the most striking is the need to understand the target market to which it wishes to appeal. Social scientist and author, Ross Honeywell, believes there is a huge market opportunity amongst consumers who he calls NEOs (new economic order), and he thinks MONA appeals massively to this segment. Honeywell describes NEOs as cultural explorers, well educated with progressive social views. They like sport (tick for Etihad Stadium), but love the arts and believe food is a celebration of life. In Australia and the US he suggests they make up some 24% of the population but account for 54% of all discretionary spending. NEOs spend more, earn more, read more, know more, and are better educated. For the Docklands, it would seem that they represent an excellent target market on which to focus and to imaginatively explore how it might appeal to them. The challenge for Docklands is that NEOs value experiences that directly touch the human mind and feed the human spirit. As such perhaps one would be better off to simply leave the Southern Star Observation Wheel as it is, and claim it as a much loved art installation called the ‘Dock’s Folly’.

On a more serious note, MONA’s success makes evident the need to create a signature experience that is bold, imaginative and different. In the world of place branding, this is an excellent example of what is often referred to as the Bilbao Effect, a term coined to capture the transformational impact of developments such as the Guggenheim Museum in Bilbao, Spain.

Our recommendation to Places Victoria is to re-think what is planned for Docklands. From a brand framework perspective, we believe the problems being experienced are simply not ones of scale. There is a need to draw on the best creative minds in the world to assist with defining a transformational element that will act as a beacon to NEOs and put Docklands on the global map. Likewise, from a wider architectural perspective, there is the opportunity with the remaining development to explore how to create a more unique and dynamic architectural landscape. Throughout the world place branders have leveraged the concept of ‘starchitect’ (celebrity architects) to great effect.

If there is a sense within Places Victoria that there are budget constraints then think again. MONA cost something in the order of $175 million to create, with $100 million of that being the art collection. In Melbourne each year the Victorian Government contributes approximately $50 million in subsidies to the Grand Prix. We greatly appreciate the power of staging world-class events in a place branding sense, but the opportunity cost of such an event is high.

Docklands presents a unique opportunity for Melbourne to create something that is capable of becoming a world famous landmark. Let’s seize it with greater imaginative gusto.