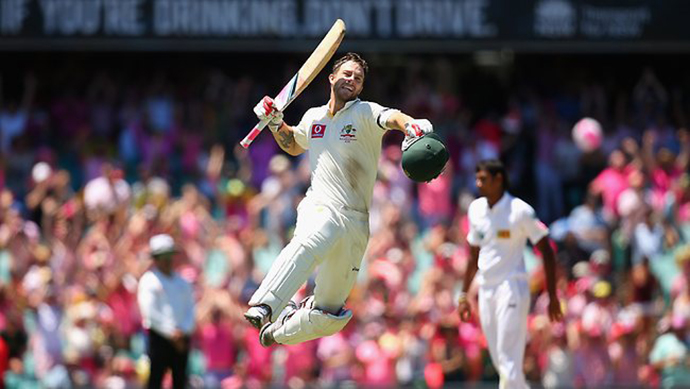 Call it a team sport, but cricket needs big individual brands amongst its players if it wishes to maximise its appeal with the Australian public. Unfortunately, the Australian Cricket Board is inadvertently doing every thing in its power to diminish the impact of individual personal brands. The strategy adopted over the last summer whereby the selectors insisted on a rotation policy, which had players, particularly bowlers, being rested despite strong performances. Regardless of whether it had merit from an injury perspective, it meant that supporters of cricket never really got to establish a connection with the players. This particularly a problem when you have a crop of new players attempting to establish themselves with the team and the public.

Can one imagine if Shane Warne was playing that it would be good for cricket to be resting him every other game. People connect to the game through the players and on some occasions their individual brands can have more pulling power than the sport itself. A consistent presence of players is critical if supporters are going establish any sense of attraction to individual players.

The other strategy that has been playing out over the past few years is the push into short form games, such as the twenty twenty competition. The end result is that we now have three forms of the game, and a preference for picking players best suited to each style of game. In theory that may mean we have more players and therefore a greater probability of unearthing a number of personal brands that capture the imagination of the cricket supporter base. However, what seems to be happening to date is that because the players keep changing we never seem to really get to buy-in to their personalities (bigger hitter David Warner an exception).

What is most defining for me is the number of players in the squad who seem to have come and gone, and come again. But I must declare I do not recall when Chris Rogers last got a gig, but the media has indicated that it was back in 2008, and that now at age 35 years, it is a great come-back story. In fact from a brand story telling perspective Rogers has some real potential to spark the interest and attraction factor that I am suggesting is sadly lacking. The proof will be in the hitting. However, based on current form of the Australian Cricket Board, he will not be around long enough or in enough of the game’s formats to truly connect with the brand called Rogers.

Regardless, please beat the poms!