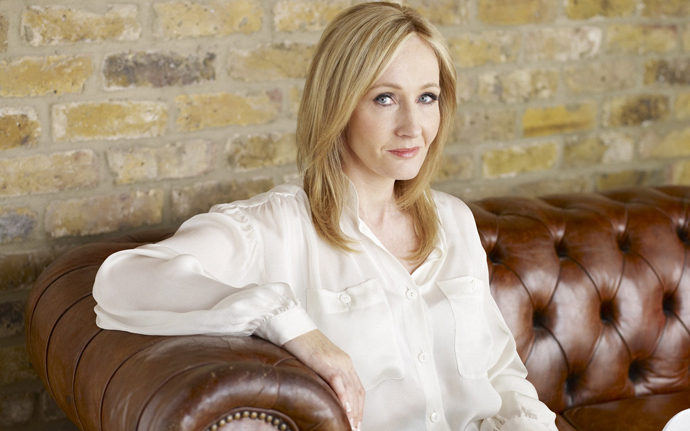 The “Harry Potter” author was exposed by a newspaper on July 14 as the author of “The Cuckoo’s Calling,” a thriller marketed as being by a former soldier and a first-time novelist named Robert Galbraith. What was meant to be an exercise in literary freedom for Rowling, has been turned on its head by a little loose talking by a partner in a law firm who had done some work for Rowling. Nothing like an intimate dinner party to produce an environment where a few confidential tales are shared. But what was not expected is that the slip to the legal eagle’s wife’s best friend would be instantly tweeted it to a Sunday Times columnist.

However, putting the confidential breach aside it has been a great reminder of the power of a strong personal brand.

The book was published in April to good reviews but only modest sales. It had been reported that the hardback had sold fewer than 500 copies in its three-month period on sale, before the Sunday Times established Rowling as the author. But the tide has truly changed as according to Nielsen Book Scan data 17,662 hardback copies were sold between 14 and 20 July, up from just 43 copies the previous week. “The Cuckoo’s Calling” hasnow topped bestseller lists in Britain and the United States.

People often ask what is meant by brand equity. That one tweet from the lawyer’s friend highlights so clearly what brand equity is – same cover, same narrative, same book sellers, but change the brand name of the author to one that has equity ( strong, positive reputation) and the sales spike over night.

It truly deeply does make you wonder who really does have the cuckoo’s calling in terms of why we demand more than simply a great story. Perhaps when I write my first mystery it will make far more sense to go by the pseudonym of Jessica Katherine Rowling, or as my friends call me J.K. Rowling.