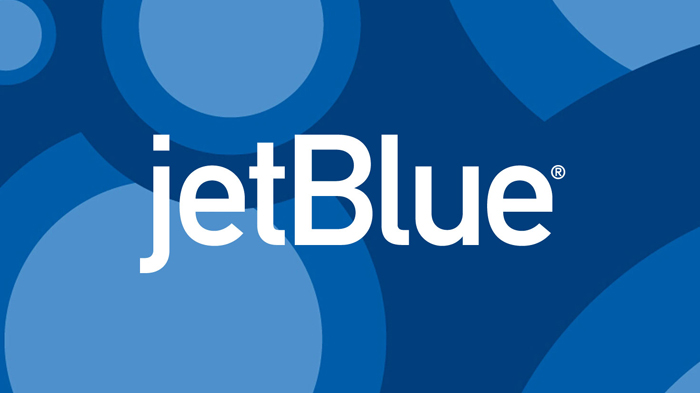 JetBlue is breaking from its long-held brand belief that ‘all customers should be treated equally’ by launching their new ‘Mint’ class.

In what could be a potentially risky move, JetBlue have admitted that the lure of more profitable travellers is just too good to knock back. However, with a brand that has been built on egalitarian values this may not only confuse the market, it could also lose some of most loyal customers and damage their brand. 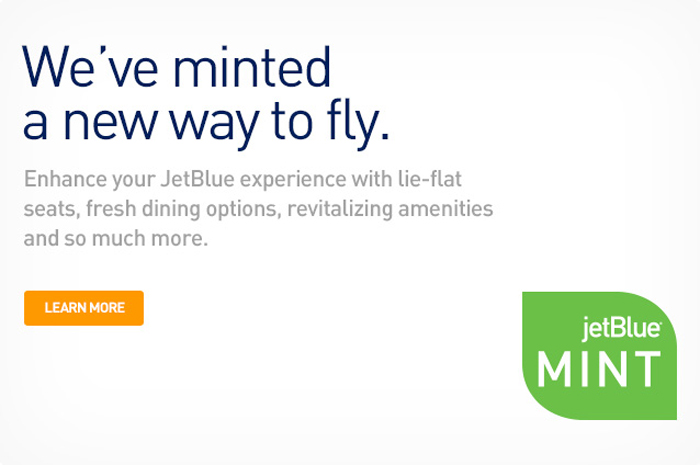 A budget brand with loads of personality and solid principles, JetBlue is seen as one of the heroes of budget air travel in the USA. They are now challenging their brand DNA by introducing ‘Mint’, a new premium class. Initially, this will be on their select long haul east-west routes, but is likely to be expanded across the network if successful.

The Mint proposition is very different from the no fuss JetBlue we are used to. The new premium class will have lie-back seats, tapas style dining options, a personal 15-inch television and will even feature a door that you can shut to make the experience even more exclusive and private. 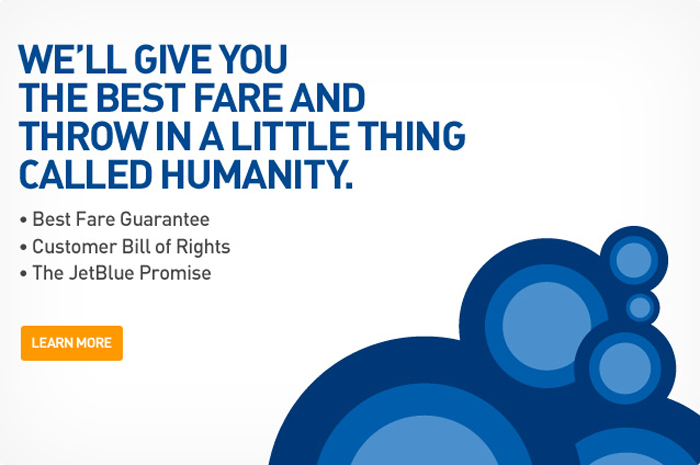 JetBlue CEO Dave Barger has mainly talked about the commercial reasons behind the decision. It’s a very familiar message that we’ve heard from other once budget airlines such as Virgin here in Australia. The opportunity to compete for the corporate and the well-heeled travellers is just too tempting. But there doesn’t seem to be real consideration for what impact this could have on the brand.

Brand reputation and real value is built over time by constantly and consistently delivering on the brand’s beliefs and promises. When you start to pull back on fundamental brand beliefs and break promises, you start to lose relevance and meaning with your audience. At this point it might be time to reconsider the brand value proposition, as Virgin did in Australia when they launched their premium class.

In 1999, David Neeleman founded JetBlue airlines on the principle that the brand would ‘bring humanity back to travel’ with a classless seating structure. The current JetBlue Airways’ Customer Bill of Rights states that above all else they are dedicated to bringing humanity back to air travel. In particular, that the airline strives to “to make every part of your experience as simple and as pleasant as possible.”

Henry Harteveldt, a travel analyst with Hudson Crossing, told USA Today that this is seismic shift. “JetBlue is saying some passengers are going to be more important that others. This move is not one that comes with guaranteed success, nor is it one that comes without risk to the brand. There is a chance that some customers may look at this and say JetBlue is selling out.”

Martin St George, JetBlue’s senior vice president of marketing and commercial strategy, has tried to talk up the benefits for all customers. St George explains that the “strategy is to make those in the back of the plane feel like they also get an upgrade.”

JetBlue claim that their basic fares will feature softer and roomier seats and a new self-service snack bar. But these all feel like token efforts that still can’t hide the fact that flying JetBlue suddenly has two classes of service and customers. They can no longer claim to not have second-class citizens as their previous ads did.

St George admits “the airline knows that being egalitarian is one of its signatures, and it’s going to hold onto it”. While they may want to ‘hold on’ to this ideal, without delivering it, this is unlikely to be believed and hence becomes meaningless.

At the very least, a rethink on the brand is now required. The messaging will certainly have to change.

The real shame is that the result may be a watered down version of cheeky and irreverent brand that has been so refreshing and compelling.