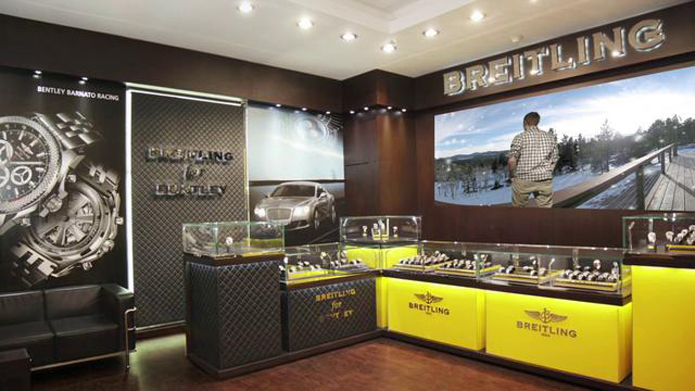 The Financial Review this week reminded us that the march of international arrivals into Australian retail is picking up pace. They reported that luxury brands Cartier, Rolex and Breitling will open new stores in Sydney and Melbourne, while other luxury heavy hitters including LVMH, Prada and mid-market brands Banana Republic, Abercrombie and Fitch, J.Crew and River Island are stepping up efforts to establish and expand local footprints. Recently we also got wind of Swedish brand H&M exploring options at the Melbourne GPO center.

Add to this the fact some of the recent entrants like Zara, are already broadening their offer, with reports that they are seeking to launch homewares in existing stores, as well in separate sites in Sydney and Melbourne. It seems that it may have taken awhile for many of these brands to present themselves to our vast lands, but they are now on a roll.

I have always thought their reluctance to come down under was determined by the relatively small size of our market, the tyranny of distance and the manner in which our seasons are out of sync with the northern hemisphere. But given the growth of the middle classes in Asia, and the growing presence of many of these retailers there, all of a sudden distance is less of an issue. Throw in the large numbers of Chinese tourists we have visiting Australia and spending on fashion, along with the relative robustness of our economy and appetite for fashion and luxury items – it is not surprising they see us as being open for business (sorry to borrow your term, Mr Abbott).

However, what is interesting is that there appears to be damn gold in our rolling hills. Many of the international retailers operating out of Australia are finding the experience a profitable one. It has been reported that menswear store, TM Lewin and jeweller Tiffany and Co, their Sydney and Melbourne stores are among their 10 and 15 highest-grossing stores in the world. Also analysis of Zara’s 2013 financial accounts by Deutsche Bank, showed that the group’s gross profit margin from its Australian operations was nearly 8 per cent higher than the global gross margin of its parent company Inditex. The Deutsche bank reported that at 25 per cent, its earnings margin was also higher than the global Zara margin of about 21 per cent. 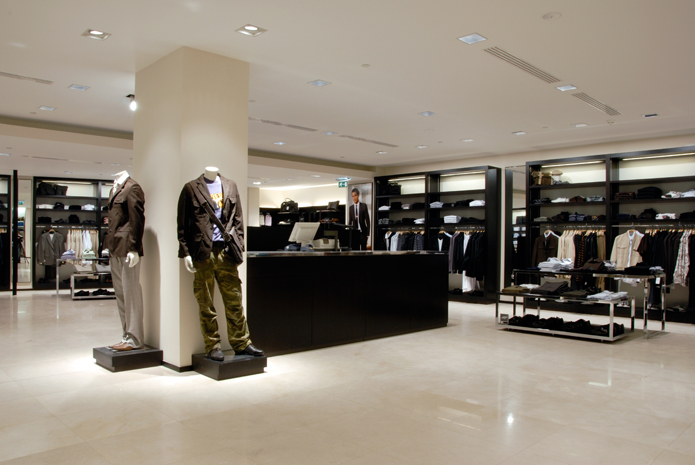 The more profitable Australia is seen to be, the more international retailers we are likely to see. All in all it is going to make the retail sector an even tougher place to compete for our local fashion brands. It suggests that the perceived competition from overseas online offerings may well be a minor annoyance compared to having the big boys opening a shop front next door.

For local consumers it all upside – more choice, more competition and more ways to spend your hard earned. However, for those who like to indulge in regular overseas trips the excitement of access to a different portfolio of retailers is being lost. For awhile many travellers have been decrying the fact that the main shopping strips in most major cities were a mirror image of each other. Shop one and and you have shopped them all. Unfortunately, now once you have shopped the fashion haunts of Melbourne and Sydney your only shopping joy overseas will be shopping in a different season. If you find this to be your reality you will be standing in a first world city experiencing a first world problem – so no real problem at all.