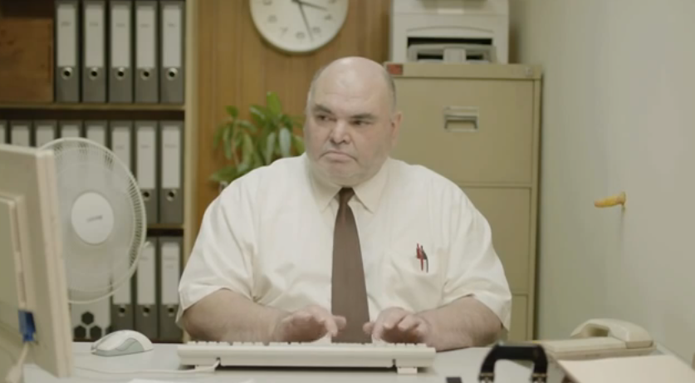 Today in America, it’s Superbowl Sunday — probably the biggest sporting event in the country and one of the top few in the world. Last year the Superbowl was watched by over 108 million viewers in America alone. It’s also the single biggest event on the Advertising calendar. It’s expensive (4 million dollars for a 30 second spot) and it’s competitive. But a win in the Advertising Superbowl is a big win for brands. At the time of writing, the game hasn’t even started, and already Doritos has won the Superbowl.

For a number of years, brands kept their Superbowl ads under wraps. The lead up and anticipation matched that of the game itself (especially for those who aren’t supporting a team in the game or have minimal interest in it outside of the cultural event it has become).

In 2011, Volkswagen changed the game by releasing their Superbowl ad ahead of time and letting the Internet chatter become all about VW. In my opinion, The Force ad is one of the best pieces of advertising ever created, but more so, the strategy they took to the Superbowl made them the long-term winners — reflected in the vast earned media, 60 million YouTube views and the largest market share VW has had in North America.

This year, Doritos has changed the game again. Their “Crash The Superbowl” campaign offered amateur filmmakers the opportunity to create and share their creations for Doritos. The five shortlisted entries were given their own home page and a public vote decided the winner that will ultimately be shown on game day. It’s a bold strategy by Doritos and one that has caused the lead up conversation to be focused on the ads — especially here in Australia, as one of the finalists, Thomas Noakes, hails from Queensland.

The other ads are all reasonable, but not outstanding. There’s the usage of animals, kids and surrealism, as one would expect from most Superbowl offerings, but none have the extra element that makes a memorable Superbowl ad. The Finger Cleaner brings something odd and something decidedly Australian to their concept. It feels like it might disrupt the category a little bit, but it’s up against American favourites, so the public vote counts — and as always a popularity contest is not always the best decider of the most worthy.

Ultimately, no matter which ad ‘wins’, the overall winner this year is Doritos. They’ve engaged their audience ahead of time, and by putting the focus back on the filmmakers, have opened themselves up to secondary audiences that may not otherwise have been influenced by this year’s offerings. They have not one, but five ads that are theirs to use — not bad for a million dollar first prize.

Personally, I want Denver to take the honours on the day, for Thomas Noakes to take Doritos glory and I’m expecting big things from VW and the other mainstays of Superbowl advertising. But no matter what, congratulations to Doritos for pushing the boundaries and bringing a new level of innovation and engagement to one of the most widely viewed and scrutinised advertising arenas in the world.

Fashion retailers in Australia are simply devaluing their brands with a seemingly unrelenting reliance on price discounting. In Melbourne we have not yet officially hit winter but many of...

Is minimalism an appropriate brand differentiator?

The trend of minimalist branding We’ve had some recent discussion with clients and in turn in the studio about the relevance of minimalism in brand identity or logo design....

The best business branding starts with you. Recently I’ve become addicted to an Instagram feed called Humans of NY. On their feed I spotted a profile of a professional...