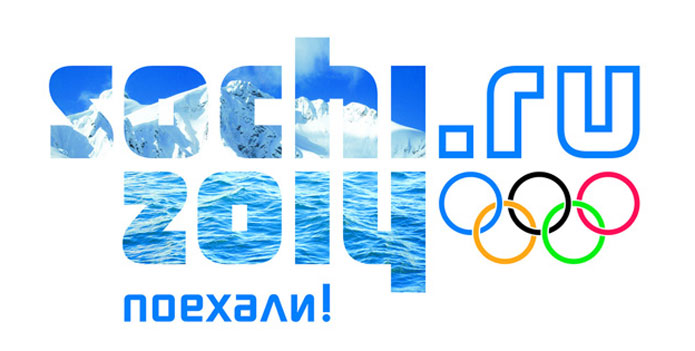 Well the Sochi 2014 Winter Olympic Games have finally arrived
For a country with more eskies than snow mobiles, it bloody amazing there’s any interest at all in the games. For the most part our Australian team slog-it-out with little recognition and no fanfare – as I read on Twitter recently – our team comprises Torah Bright and 59 other athletes who aren’t Torah Bright. Still, testament to the great Australian appetite for every and any sporting pursuit, and the not inconsiderable flogging channel 10 has been undertaking to whip up some level of viewer frenzy, the Games are here and there’s a buzz in the air. And as with every Olympic and Winter Olympic Games, there’s a shiny new brand identity created by one of the big global agencies to mark the occasion.

The Sochi 2014 branding was created by Interbrand, and love it or hate it, it is everywhere right now.

The feedback on the identity design has been mixed, but it’s certainly distinctive and contemporary. Does it capture the spirit of the games and the culture of Sochi in Russia? I’m not quite so convinced. I’m also left wondering whether the implementation was left to other hands, as much of the detail execution seems to let down the original brand identity design.

The Games’ website provides something of a strategic design rationale:
‘sochi2014.ru’ is the first olympic emblem that also forms a web address, creating a ‘digital’ games logo.  it has been designed to actively encourage dialogue between Russians, nations and winter sports fans – particularly youth – facilitated by sochi 2014′s online platforms. the ‘.ru’ component is Russia’s web-domain address and signifies that sochi 2014 is an Olympic Winter Games hosted by a whole nation, as well as the black sea sub-tropical city of sochi. The emblem reflects how the 2014 games will be accessed through PC screens, PDAs, mobile phones, televisions and other devices, in line with ever-improving internet reach, increased bandwidth and the adoption of new technologies. the olympic rings sit large and in color to leave no doubt that this is a symbol of progress for the Olympic movement. The opportunity to change the colors and inner-design of the rest of the emblem encourages people to express themselves, with some anticipated to transform it using traditional images, while others will take an ultra-modern approach. the mirror of ‘sochi’ and ‘2014’ reflects that sochi is the meeting point between the sea and the mountains.’

For me I’m left with a sense of not loving the Sochi brand identity design, but not hating it either. And whilst I was not a fan of the latest London Olympics branding, I loved the bold risk-taking of the design and felt it made a genuine statement about the energy and attitude of the athletes, the Games and the City. As professionally designed and rationalized as it is, this identity leaves me a little cold – but I’d love to hear your view. 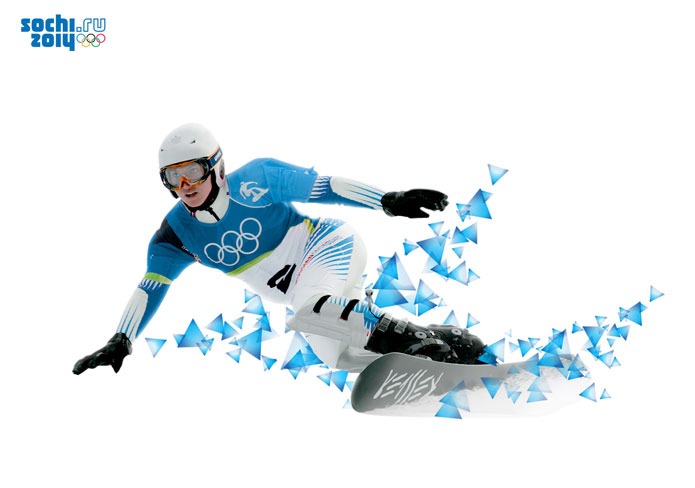 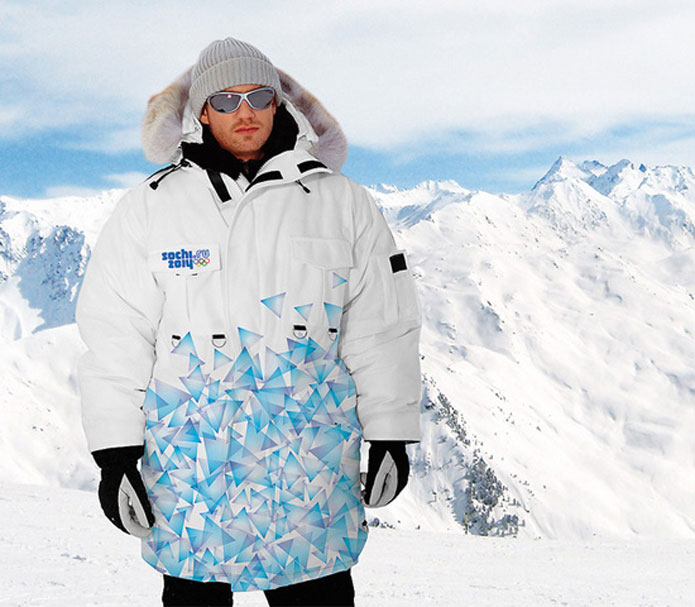 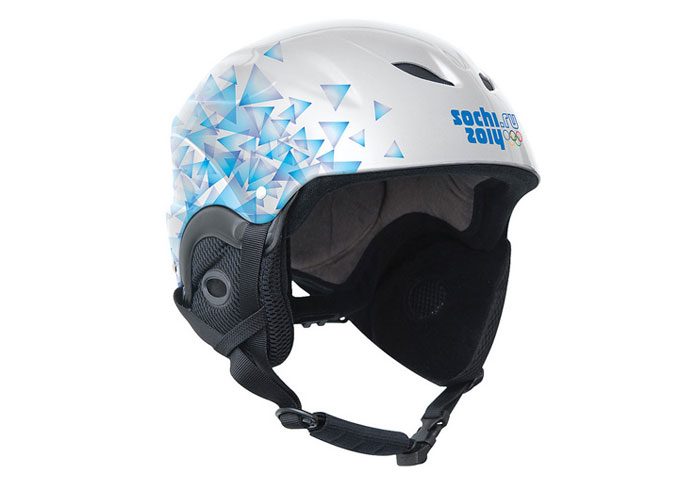 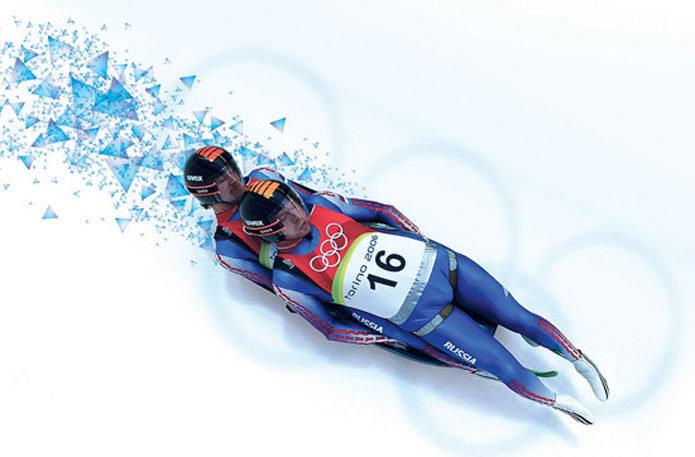 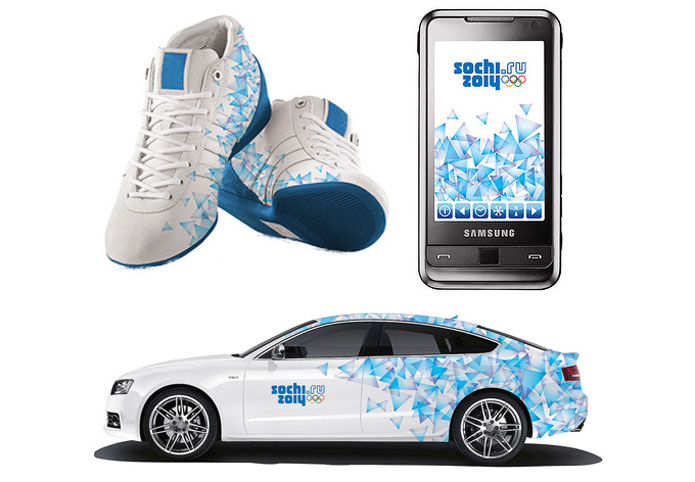 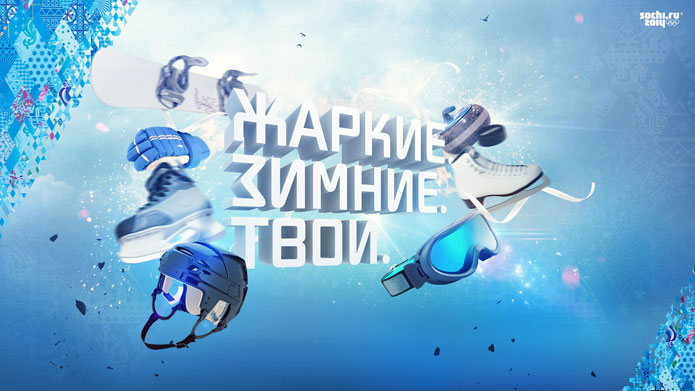 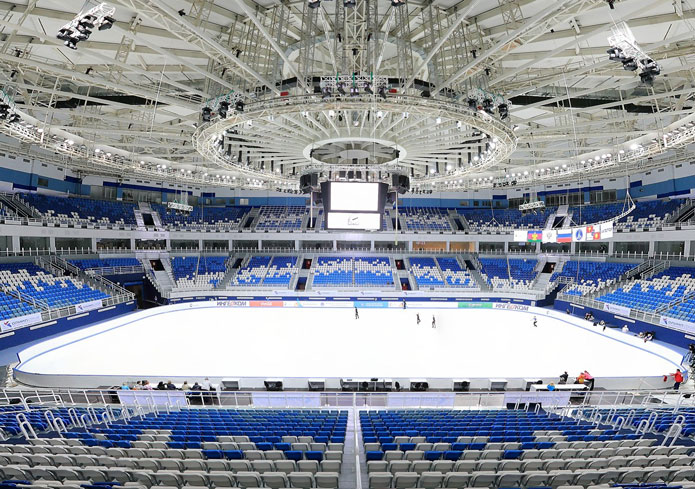 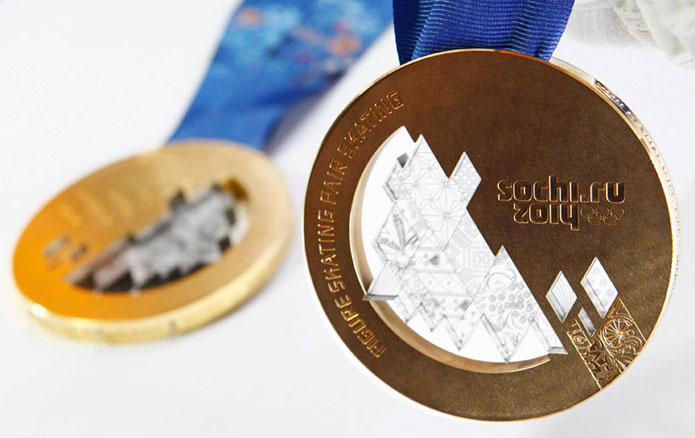 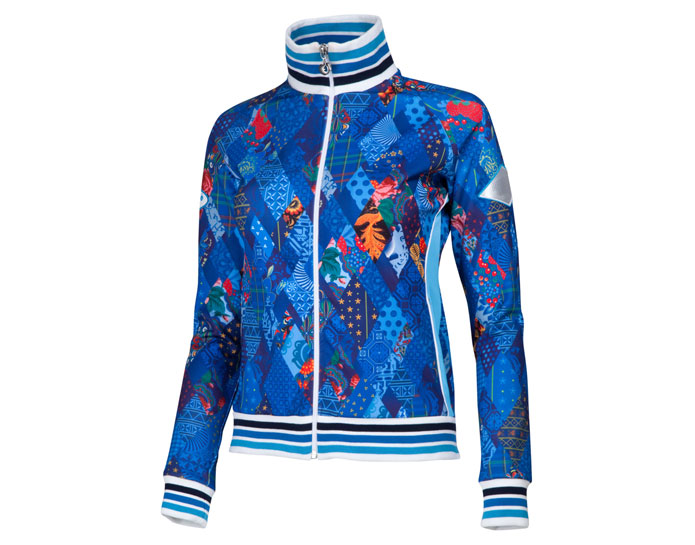 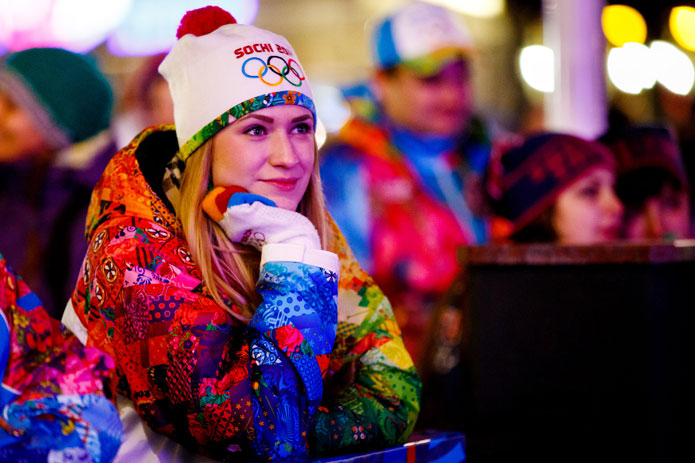 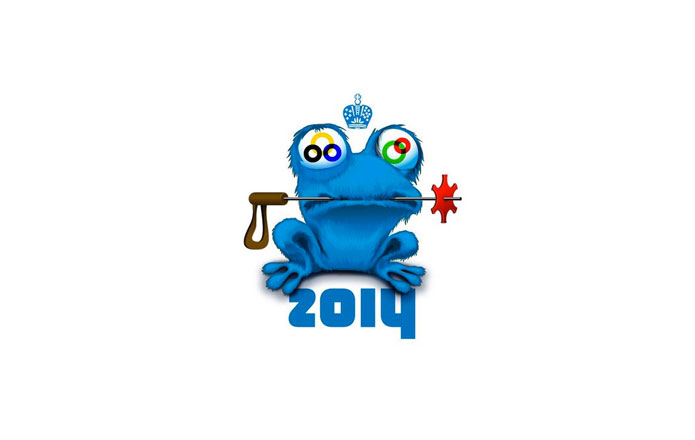 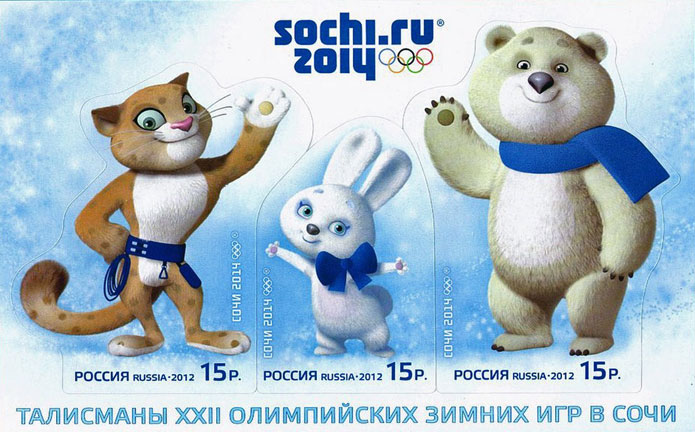 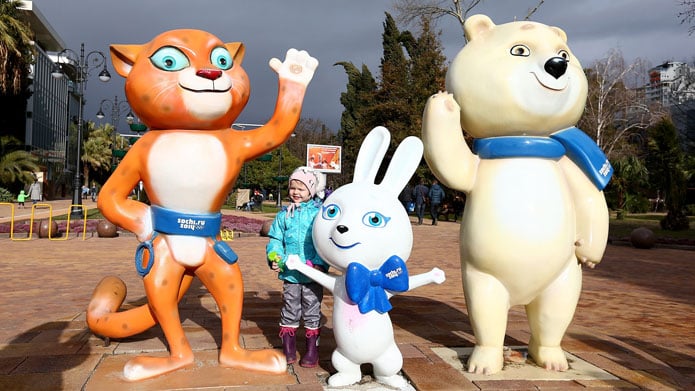 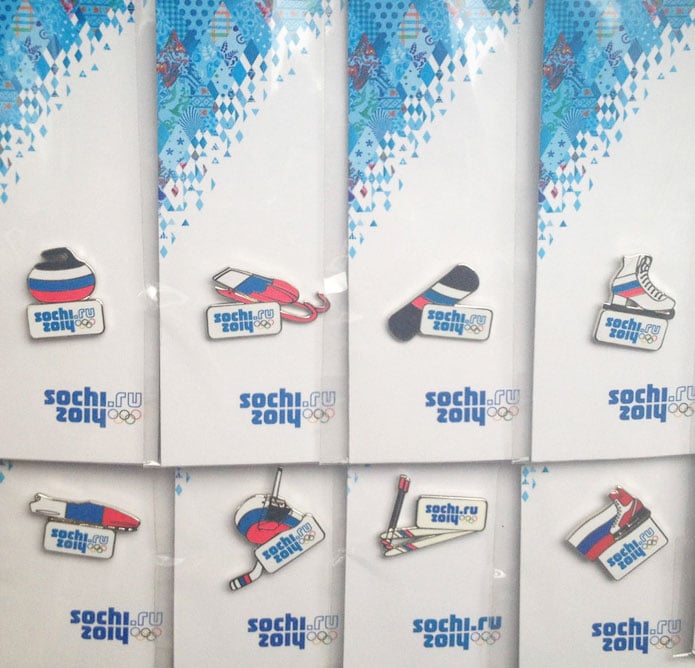 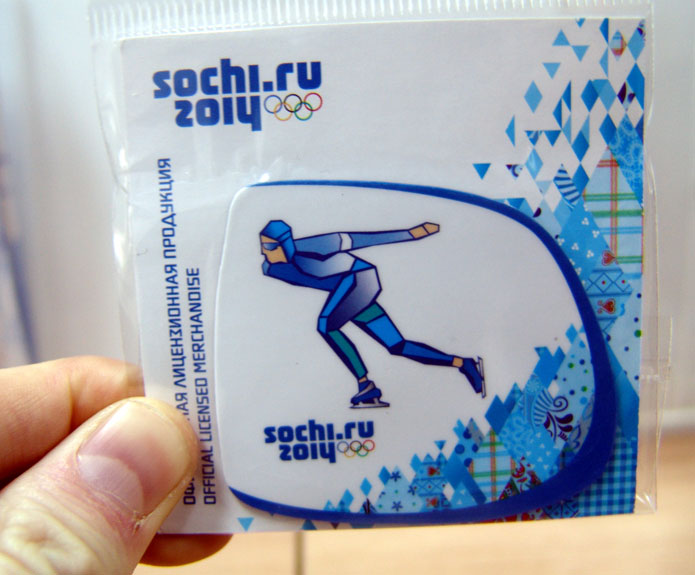