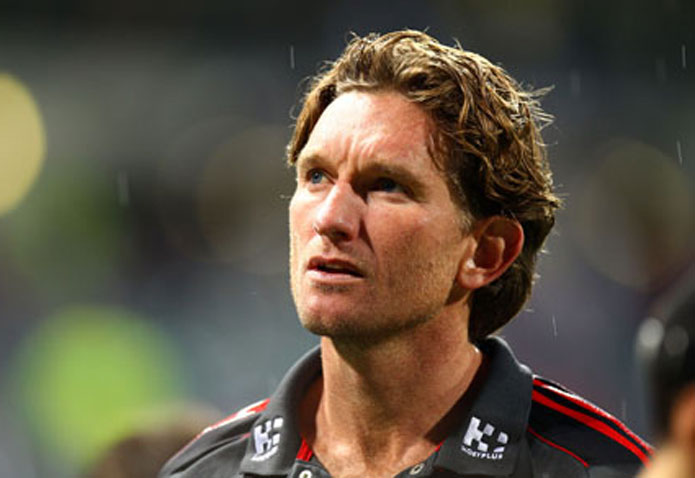 Humility is a lost art form

In case you missed it. Essendon Football Club embroiled in a supplements scandal through out AFL football season 2013. Coach James Hird, who presided over the sorry affair, gets suspended for 12 months. 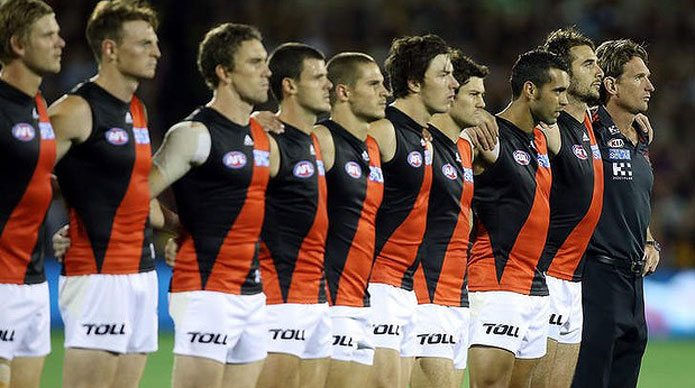 It was on his watch that his players were subjected to an injection regime like no other. A program that Hird was apparently unable to advise during an extensive enquiry exactly what supplements or drugs were administered to his players. At no time to my knowledge (I could be wrong) has Hird publicly aplogised for failing his players, his club or the AFL code.

At every turn he has conveyed a belief that he has been hard done by. He is a scapegoat. Forced to endure a 12-month sabbatical in France studying at a leading business school, on full salary. Yes, some scapegoat penalties are better than others.

Just when we thought the dust had settled and James Hird had jetted off to Europe to begin his so-called punishment, up jumps wife Tania Hird on the 7.30 Report to give the AFL another spray. She claimed the AFL had not been interested in integrity but in saving its brand. It was a performance that took no prisoners. 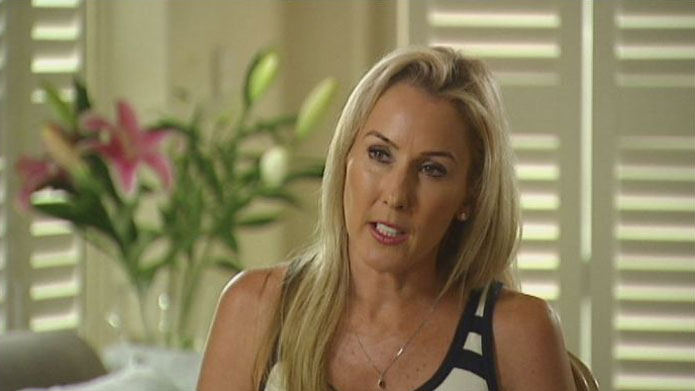 Sadly, she also mortally wounded her husband in the process. If James Hird survives this further example of his interests being put ahead of every thing else in this world, then I am a poor judge of the residual equity in the Hird personal brand. He has to go. As a personal brand Hird should be declaring remorse and humility for dropping the proverbial ball last year. Instead he simply refuses to accept responsibility for the stumble.

It is interesting that in the 7.30 Report Tania Hird spoke of the AFL being solely concerned about saving its brand. It is precisely what the Hird camp has been attempting to do with the James Hird brand. Unfortunately, it has been way off the mark in how best to achieve that goal. From a brand perspective if James Hird could not muster an apology and some humility for what has transpired, he and his camp should have at least remained quiet, and got on with their French lessons.

It is now in the hands of the Essendon Football Club to determine Hird’s future. Unfortunately, there is a two-year contract extension and a couple of million dollars hanging in the balance. For the club it is now a question of save some dollars, or save some respect.

Images courtesy of Will Russell/AFL, The Age, ABC