Would you swap your car for a new Porsche – even if you didn’t know what the actual car is? Thousands in the Netherlands have already signed away their car in the hope they can be the one to nab this new mystery beauty.

Launched this week, the ‘Porsche Blind Trade’ is a brilliant teaser campaign that not only gives away a new car but brilliantly teases and builds excitement in the brand and the new model. 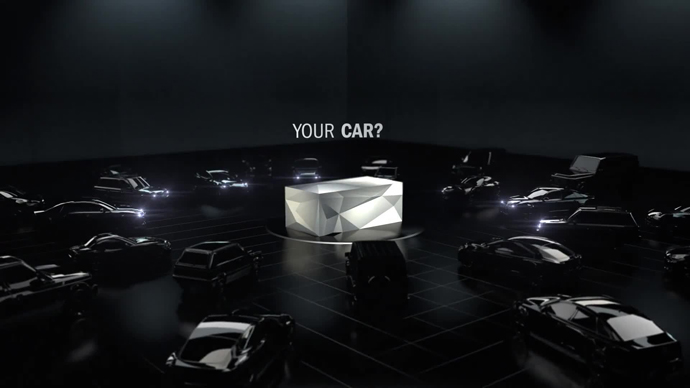 One of the most iconic and revered brands, Porsche has built an enviable image. They are famous for their waiting lists to secure the latest model. Enthusiasts often pre-order a new Porsche model based on little more than Internet photos and 40 per cent of Panamera’s had been pre-ordered before the model was released.

The Porsche ‘Blind Trade’ taps into this brand obsession and cleverly drives publicity for the brand and new model.

The campaign starts by inviting car owners the chance to trade their car. During the first phase the details of the model will be a complete mystery. To keep the excitement and interest up, a new feature revealed every two days for three weeks.

On March 31st, the winner will drive off in the model without having to pay any additional costs. Porsche will then take ownership of the winner’s trade-in as well milking the opportunity for some nice PR!

The earlier you commit and the greater the value of your car, the greater your chance of bringing the new Porsche home. This probably means current late model Porsche owners or other prestige car owners might also be given priority and rightly so.

With 2,000 cars offered for trade in the first hour alone, the campaign is well on its way.