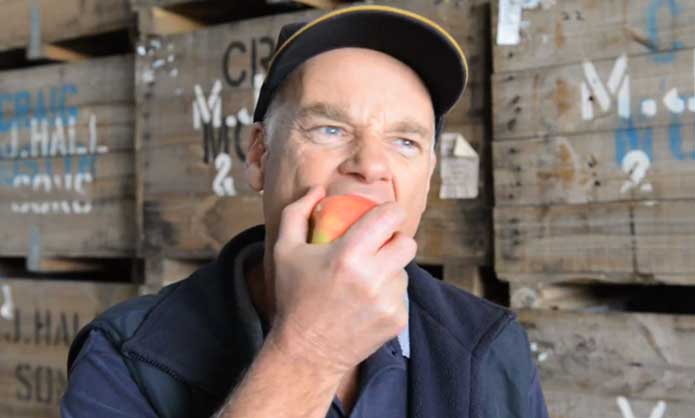 A Change of Tune for this big Retail Brand.
There’s been alot of discussion within and outside the FMCG industry over recent years about the dominance of the two major supermarket brands in Australia and how their drive for profit is crushing suppliers. In a dramatic turn of the tables, struggling fruit grower SPC Ardmona have just announced a white knight has come to their rescue. Their savior hasn’t turned out to be the Federal Government, nor their parent company Coca-Cola Amatil (who along with the Victorian Government have already tipped-in around $100 million) but supermarket giant Australian Woolworths.

SPC Ardmona yesterday announced a $70 million deal with Woolworths to supply an extra 24,000 tonnes of fruit and vegetables over the next five years. It appears the recent public debate about Government support for the brand has raised the profile of the plight of the iconic regional Australian brand, which in turn has created an up-swell of public support.

SPC Ardmona managing director Peter Kelly told ABC News Breakfast “We’ve had an increase in our sales in Woolworths-branded peach and pear sales of 60 per cent growth this year so far. Everyone has seen the SPC story. They’re starting to question where does their food comes from what is the quality of that food that comes from overseas,” he said. “And they’re buying our products in numbers that we would never have anticipated. That’s what caused the turnaround. Not anything else.”

Local Sheparton federal MP Sharman Stone thanked Australians for their ‘outpouring of grief’ and ‘anger’ following the Cabinet’s decision to reject the funding and the ‘huge response’ in renewed support for SPC she says that triggered. “The Australian public said we want Australian grown – Woolworths listened to that,” she told the ABC. 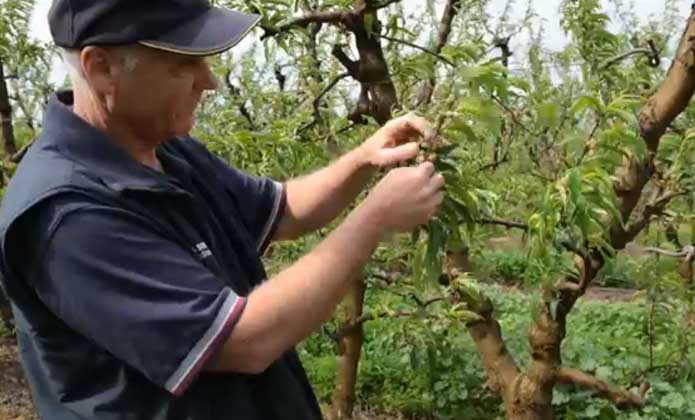 It seems that the public has spoken, and with enough volume for at least one of the Major Supermarkets to sit-up and take notice. Further, it’s reasonable to expect Coles to follow the Woolworths lead and make a further commitment to SPC as well – especially as this decision garners more and more positive media coverage and public support. And whilst I don’t believe in a utopia where big business makes decisions for the good of all over the bottom line, perhaps what we’re seeing here is an example where the flexed muscle of the people might well be enough to move the major supermarkets. For any retailer there’s nothing more powerful than customers voting with their voices, purses and wallets en-mass. It seems Woolworths have picked-up the current of sentiment on this one and pulled-off something of a masterstroke. Great news for SPC, for the many farmers and local community they support, and a great outcome for Woolworths who deserve all the positive customer karma that comes their way.