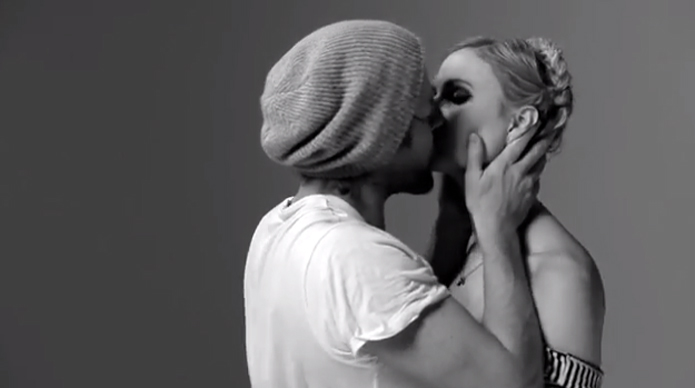 This video is a very simple and a hugely successful concept – put pairs of strangers in front of a camera and ask them to kiss for the first time. What results is a video that has delighted millions of viewers with it’s awkward charm and raw human emotion for a budget of only $1,300.

Despite the small budget the video had had over 77 million hits, this is an amazing example of how a small budget can go a long way especially if you have a great idea that engages with people. This is a great lesson for other brands with small budgets.
Melissa Coker, 35, the founder and creative director of the clothing company Wren, commissioned the video to showcase her clothing line’s Autumn collection for Style.com’s Video Fashion Week. Style.com had created the video series for brands that might lack the financial backing to put on a runway show during Fashion Week. 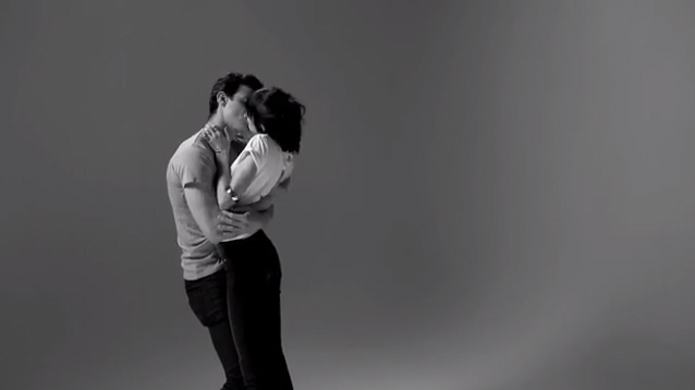 The video has a captivating awkward charm, seeing strangers paired off and working up the courage to kiss for the first time, something hard to turn away from. There has been a lot of backlash from viewers who went on to discover that the video was actually a marketing activity for the fashion brand Wren. Viewers felt that they were deceived in thinking it was a piece of innocent content when in fact it was designed to be advertising for the brand. However, on a closer inspection the start of the video calls out “Wren Productions” so it can be argued that the brand was very transparent in declaring the source of the short video.

One thing that this has really emphasised is that people don’t want to be marketed to without realising it. If consumers feel like they are being conned by brands they will switch off and disengage.

What makes this successful is that it connects with viewers on an emotional level and engages them. There is a massive opportunity for brands to create their own viral content and tap into human emotion to engage with customers.

The proof is not only in the number of hits the video has received but also in the results for the business. The New York Times published that Ms. Coker said that there’s been a “significant bump” in sales on Wren’s online store since the video made its debut. And the song accompanying the video, Soko’s “We Might Be Dead by Tomorrow,” sold 10,000 copies in North America on Tuesday and Wednesday after the videos launch.

If you’re a small business get your thinking caps on, you can achieve mass awareness with a small budget as long as you have an engaging concept which captivates viewers and are transparent about your intentions.