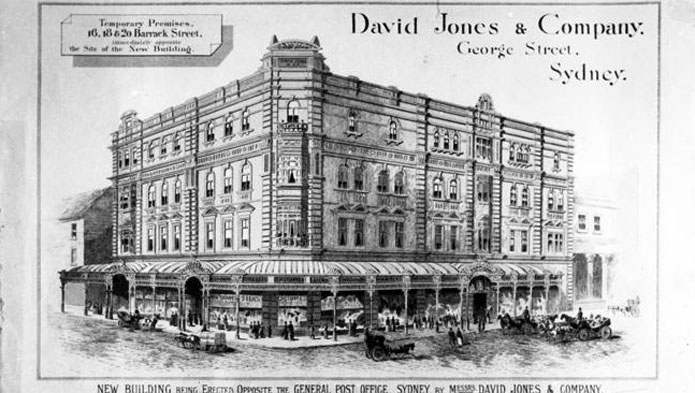 Is a cost mindset killing the theatre?
With all the focus recently on department store David Jones receiving a $2.15 billion takeover offer from South African retailer Woolworths, it has again raised questions around the future of department stores.

It has been interesting to witness an astute retailer such as Woolworths feeling bullish about what can be achieved. Different mindset and different self-belief. Woolworths CEO Ian Moir has been quoted as saying, ’the department store isn’t dead, mediocrity is dead, poor retailing is dead,.. What we want to do is create the best department store in the southern hemisphere.’

Amongst all the noise in the media about Woolworth’s takeover was a great piece in The Age by Tim Elliot, giving as an insight into the retail theatre that was playing out decades ago within David Jones. We so often hear about the need to create a sense of adventure and theatre around retail shopping. More and more it is being touted as the antidote to the challenge from online fashion plays. But in many respects it would appear that it is something of a lost art form within David Jones. 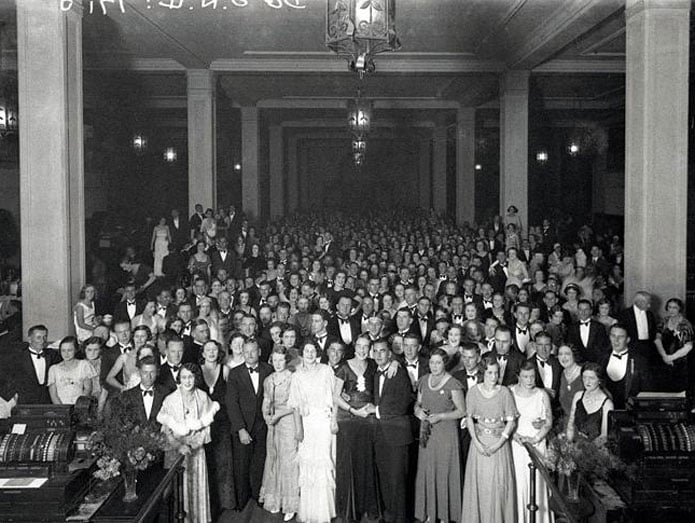 The article by Elliot references David Jones as previously being showmen as much as retailers. He describes how stores lured customers through constant spectacle, with plays performed by an in-house repertory group, and later, with music. There was an art gallery, featuring Rodin sculptures, spring flower shows and cutting edge fashion parades. Back as far as 1948 David Jones showcased 50 Christian Dior outfits. A first time event outside Paris. They even had a touch of the circus when they celebrated their 120th anniversary, in 1958, when Eddie the Elephant autographed children’s books with a special stamp that he gripped with his trunk. David Jones history curator sums it up best when she says..’in its heyday, going to DJs wasn’t just shopping, it was an occasion.’

When you ponder the past with what currently plays out within David Jones then you do wonder why it has become such a one-dimensional shopping experience. You cannot help think it is simply a cost reduction mindset playing out. Not only have they stripped out the retail theatre, but also staffing numbers and therefore customer service. The experience has been dumbed down and proposition purely product assortment and price. Is it a reasonable strategy? Is it that margins have been squeezed to such an extent that it is the only sensible option?

But when you reflect on the approach of new international arrival, fashion brand Uniglo, then perhaps there is another way. Particularly when it comes to service levels. Uniglo’s founder believes … ‘there is customer service, and then there is Japanese customer service.’ And they walk the talk, having spent a full year training Australian staff to get them to the levels they want before opening their first Melbourne store. They have all been trained in the Uniqlo Way. The fact that they have a well defined ‘Way’ of doing things will already put them ahead of many retailers, but the fact that they are prepared to carry the cost of 12 months training to get it happening will well and truly put them ahead of the curve. Every brand has to invest in the things they believe in, if they are going to make them a reality.

It is time more retailers changed their mindset from ‘costs’ to ‘investments’.

Images courtesy of The Daily Telegraph