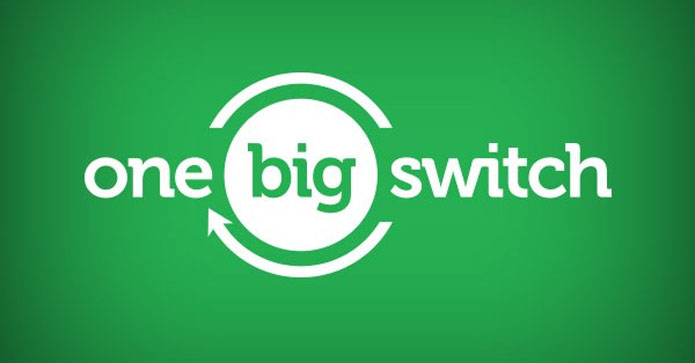 One Big Switch are taking consumer power to brands and demanding discount prices off goods and services. With successful campaigns in the banking, electricity and health insurance sectors they are now taking on the petrol industry demanding a discount on petrol using people power.

One Big Switch believes that consumers don’t have to accept the world as they find it; they can demand more.

One Big Switch launched in Australia in July 2011 with the Choice Big Bank Switch, a campaign to cut the cost of mortgages using the power of group switching. 40,000 Australian consumers took part.

In their latest campaign, One Big Switch are teaming up with News Corp’s moneysaverHQ for the petrol campaign. Consumers sign up to the program and pledge to purchase a certain amount of petrol, One Big Switch then takes this figure to the petrol companies demanding a discount based on the amount of dollars pledged.

Their campaign has had an overwhelming response with 102,310 consumers pledging to spend over $23 Million worth of petrol, as of 20th June. This far surpasses their estimated target of $1 Million.

One Big Switch spokesman Joel Gibson says he has been overwhelmed with the response and says it signals that motorists were fed up with paying too much.

“We’ve heard over and over again from our half a million members over the past two years that petrol is the number one bugbear when it comes to balancing the household budget,” he says.

“This sends a very clear message to the petrol companies that people are desperate for discounted petrol.

“They want greater choice when it comes to petrol discounts, they are not satisfied with the options that currently exist.

“We have a lot of buying power now and that’s definitely going to help open doors and help unlock an offer.”

Consumer power is becoming more prevalent for brands and this example shows the power that consumers can have on brands.