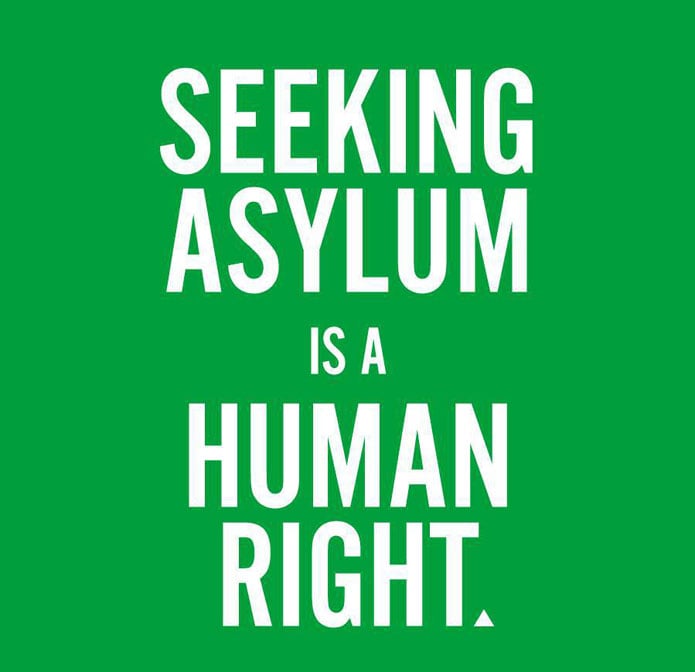 If you live in Australia you cannot have missed the harsh realities of the manic hardline approach the Government has adopted towards asylum seekers, attempting to reach Australian shores by boat. I will not attempt to summarise what has been occurring, but at every level I personally find it distressing and bewildering that we can be party to such an inhumane approach.

However, if we frame what is playing out in Australia in terms of asylum seeker policy, from a marketing and branding perspective, one is reminded of the fact that all markets are made up of different segments. For Government it is the voter population and its political party members that make up its target market. It is about balancing their needs and developing a market offering (public policy) that will appeal to enough, to be elected back into power.

Asylum seeker policy sadly reflects what the current Government perceives the largest segment of the voter population desire. What is being delivered is a reflection of what the market demands. If more of the government’s market (voters) demanded a far more humane and expansive mindset, then the current policy would not be what it is. The fact that the Government is probably right in its assessment of what the average Australian voter demands on this issue is right makes this whole affair even more confronting.

The Government’s approach to asylum seekers has also demonstrated a great understanding of marketing communications. I cannot remember such an overt approach to introducing language designed to shape perceptions and attitudes. The Government last year directed its departments to replace the phrase “asylum seeker” with “illegal maritime arrival”, and to replace “client” with “detainee” (onshore) or “transferee” (offshore).

When you add that to the Government’s much used phrases of ‘protecting our borders’ and ‘stopping the boats’, everything is framed to shape the belief that an asylum seeker is pursuing an activity that is illegal and threatening. But the reality of the situation is that 9 out of every 10 ‘boat people’ are eventually found to be genuine refugees. That they have a genuine reason to fear persecution in their own country (as assessed against the regulations set out in our Migration Act).

However, Immigration Minister Scott Morrison’s return of 41 Sri Lankan asylum seekers to their country of origin this week has attracted a flood of attention from media outlets across the world, highlighting criticism of the controversial policy. From the New York Times and the Guardian UK, to the Irish Times and host of other publications, Australia’s approach is being questioned.

Add to this fifty-three international law scholars from 17 Australian universities have condemned Australia’s return of asylum seekers to Sri Lanka as a violation of international law that risks sending vulnerable people back to persecution and torture. The general commentary providing an important counter point to the Government’s own communication and actions. But will it be enough?