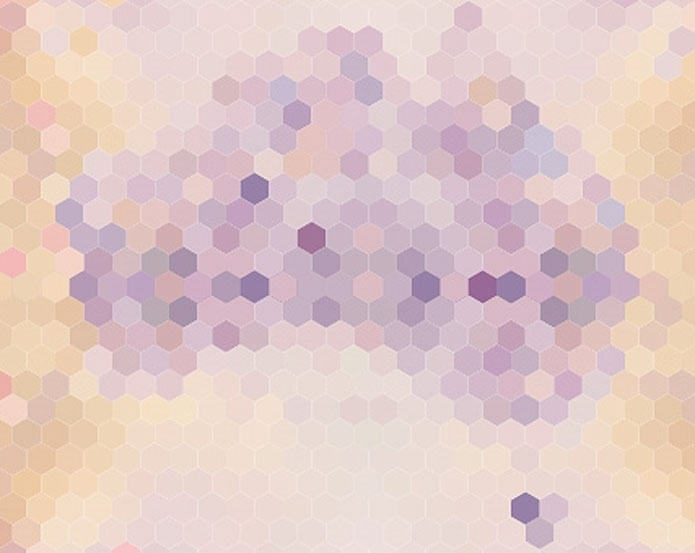 Business Council of Australia makes sense.
Yes, Brand Australia is a hobbyhorse of mine (see links below). It is one brand that we all have a vested interest in building.

It should not be purely an outcome defined by market forces. Every potent brand in the world has a team master minding its every step. The markets they target, the attributes bundled into the offer and the personality they exude are the result of imaginative and commercially savvy minds being highly focused on every gesture. Surely Australia deserves the same overt stewardship.

It is therefore reason to be excited by the mutterings this week from the President of the Business Council of Australia. The BCA is suggesting that Australian governments need to rethink their role in the economy by encouraging industries that have natural advantages – such as agriculture, mining, energy, tourism and education. The Financial Review reports that in a departure from orthodox free-market thinking the President of the BCA is advocating strategic action….“It is about deliberate action to support the sectors where we can gain a competitive advantage, and taking a more nuanced and sophisticated view of structural reform.”

The encouraging aspect about the BCA’s view is that it positively recognises the role Government plays in framing an environment for growth. The BCA is seeking a Government who has a vision for Australia’s future (beyond simply balancing the budget), and one that has the strategic foresight to create an environment where the sectors that represent a comparative advantage in global markets have the opportunity to thrive. In summary, the BCA’s key areas for action by government are: the direction-setting or vision statement, developing a deep understanding of the dynamics of the economy, shifting from an intervention and subsidisation role to a facilitation and co-ordination role and building the innovation infrastructure needed to support the agility of the Australia economy.

The BCA’s views make infinite sense, as does the McKinsey report Compete to Prosper, that advocates we do have globally competitive sectors that we should be acting on. The fascinating thing however is, will the Government step up to the plate and play its role in setting a positive agenda for Brand Australia’s future. It is a long time since we have witnessed a well-grounded narrative of optimism from the Government, however, I am not sure if the thoughts from the BCA and McKinsey will be enough to stir some positive action. With the world changing ever so fast, it is time we strategically mapped an enduring role for Brand Australia.