Food Wastage Madness – How Did We Get Here?
How on earth did we ever arrive at the point where producers throw away 300 million tonnes of fresh fruit and vegetables just because of appearance. Somehow the global supermarket chains have hijacked the food chain and are making incredibly wasteful decisions – all on our behalf. Well French supermarket chain Intermarché has launched a glorious fight against food waste with their ‘Inglorious Fruit & Vegetables’ campaign.

It began with the European Union making 2014 the European Year Against Food Waste. Intermarché, the third largest supermarket chain in France took-up the fight, rehabilitating the imperfects of the fruit and vegetable world.

Intermarché launched the Inglorious Fruits & Vegetables, a film, print, poster and radio campaign, celebrating the beauty of the Grotesque Apple, the Ridiculous Potato, the Hideous Orange, the Failed Lemon, the Disfigured Eggplant, the Ugly Carrot, and the Unfortunate Clementine. In order to change potentially negative consumer perceptions about these unfortunate produce, Intermarché launched a range of fresh soups and juices made from the inglorious ingredients. The products successfully demonstrated that quality of taste was not impacted by aesthetics. 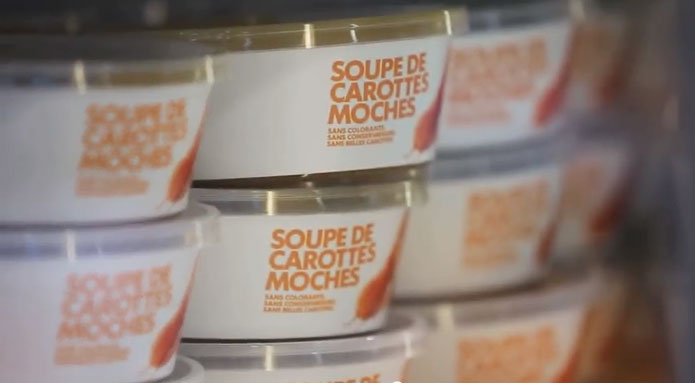 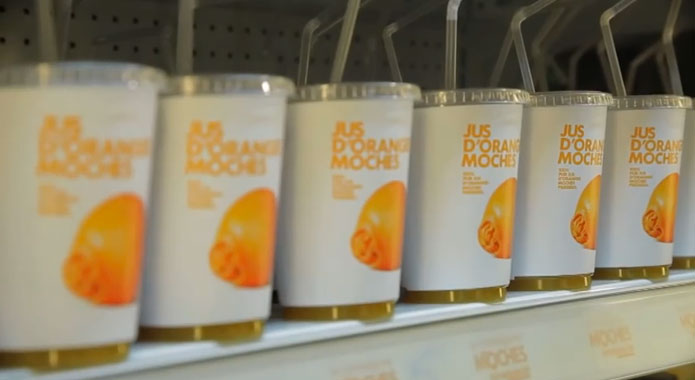 ‘As Good and 30% Cheaper’
The Inglorious fruit and vegetables were given their own display in-store supported by retail point of sale and were sold at a discount of 30% from their more attractive siblings. Buy purchasing the products their growers are usually forced to throw away, Intermarché was able to sell them at such a considerable discount, adding value into the equation.

The campaign was an immediate success, with 1.2 tonnes of Inglorious fruit and vegetables being sold in each store over the first two days alone. The Supermarket chain also saw an overall increase of 24% in store traffic as consumers switched their supermarket shopping preference in order to support the campaign, aligning personal values with the values being displayed by Intermarché. At the same time the initiative increased awareness of food waste and provided a genuine way for consumers to impact the situation. In the first month over 13 million people were reached by the campaign through social media and PR, with the supermarket chain and their concept receiving universal support. 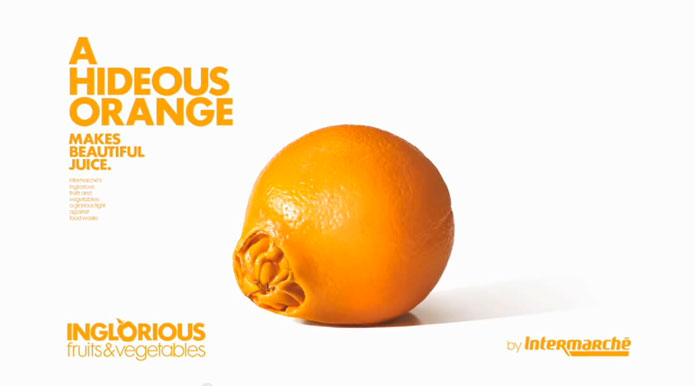 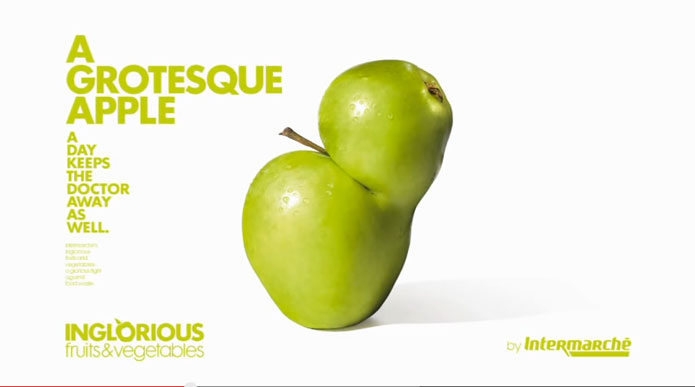 Regardless of category, industry, or size, every brand can benefit from an alignment with consumer sentiment and values – the real challenge is in changing old habits and internal paradigms. Supermarkets around the world have become fixated on only selling produce that fits into a narrow definition of appearance because that’s what they believed consumers demanded. And perhaps they were right at some point in time. Consumers have for the large part moved beyond this view, with serious benefits for those brands who recognise, understand and get involved in the new values-driven perspectives.

But before we start wagging our fingers too hard at the big supermarket chains, it’s worth pausing to look at your own category in your own corner of the world. The same myopic approach is almost certainly happening right under your inglorious nose.