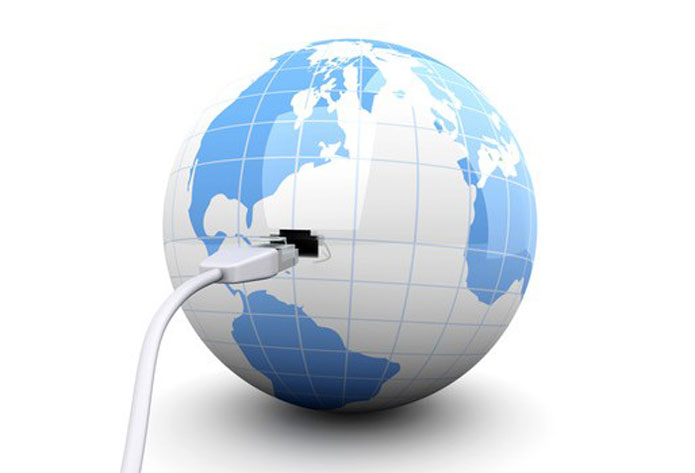 The latest Starcom MediaVest Group’s (SMG) Media Futures report, an annual report that looks into the state of the advertising landscape in Australia, has raised some interesting insights into the media shifts taking place.

For the first time, the SMG report detailed investment in owned and earned media assets and predicted 7.8 per cent growth for the next year, nearly triple the increase in paid media budgets expected this year (2.2 per cent). The report defines owned assets as those maintained by advertisers, such as websites and YouTube, while earned assets are those that elicited consumer responses.

For most the fact that digital platforms are growing in influence is not news. World wide it is the same story. According to eMarketer the digital spend globally will be up 14.8% over 2013 levels, according to the forecast, and will make up just over one-quarter of all paid media spending worldwide. That’s up from about one-fifth of spending in 2012, and it is set to rise to nearly one-third of the total by the end of 2018, when advertisers around the world will invest $204.01 billion in digital.

But what the SMG report does do is remind us of the demands that digital is making on the lives of marketers. Rising investment levels into owned and earned media channels are raising the stakes when it comes to time and effort spent on activities and content. According to the report, owned and earned media accounts for almost 50 per cent of advertisers’ time and effort spent on media activities, which they estimate is significantly higher than its share of spend.

For marketer’s digital and social platforms are not only sucking up more time, they are also demanding the development of new talents. It is about both creating and responding. Some CMO’s are declaring the need for cultural changes within their teams and organisations. The new currency in content requires a publisher’s mindset. It is a different skill set, and one that needs to be wrapped with a total customer experience in mind. In many respect the term ‘owned media’ is brilliantly coined, as someone must truly own it.

Likewise earned media cannot be left in some self-directed hemisphere. It needs to be actively managed in imaginative and respectful ways. For marketers their world is now switched on 24/7, and it is responding to customers right across the full value chain of their brands and organisations.

It truly is a brave new world for marketers.