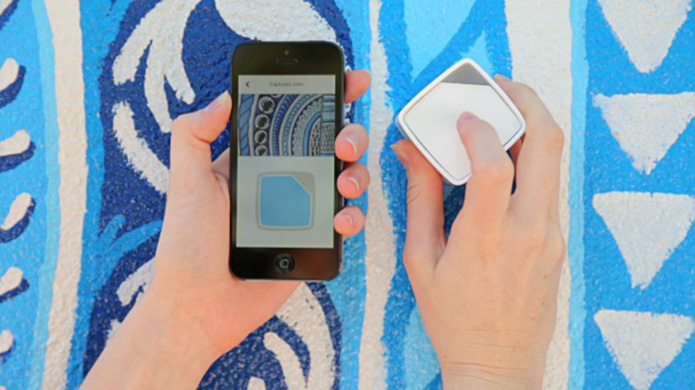 This nifty little device is every designers dream.

Three engineering students set out to find an accurate solution to identifying any colour. What started as a university project has exploded into a colour revolution that every creative must have. Using Bluetooth, ‘The Cube’ sends an RGB breakdown of any coloured surface directly to Photoshop or a users smartphone. “We were tired of not being able to interact with beautiful colours from the world around us,” the SwatchMate team wrote. “So we set out to design a simple and accurate way to capture moments of colour inspiration.” 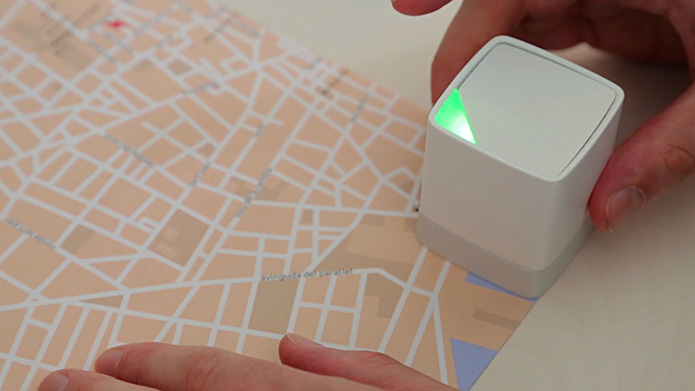 The idea came when Paul Peng (SwatchMate co-founder) was renovating his parent’s home. “We had to match the colour of a wall which had been scratched and needed to be repainted,” Peng said. “And obviously we’d ditched the paint can ages ago and lost the swatch name.” A problem many painters have no doubt struggled with, he had to ‘chip off a bit of the wall’, take it down to Bunnings to be sampled and identified using a spectrophometer. “It wasn’t really the ideal outcome and wasted a lot of time, so I just thought there’s got to be a better way of doing this,” he said. 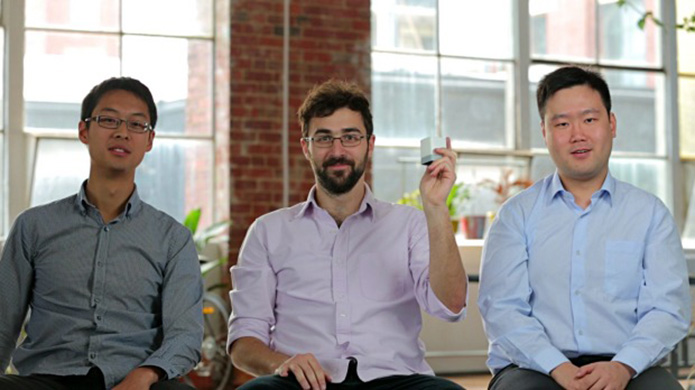 Two years later, with the help of Kickstarter and Indiegogo, SwatchMate has raised a combined total of $51,216 with 1,559 backers, as well as winning both Melbourne and Sydney Product Design Awards.

The device is suited not only for designers, but renovators, DIY’ers or anyone who loves colour.