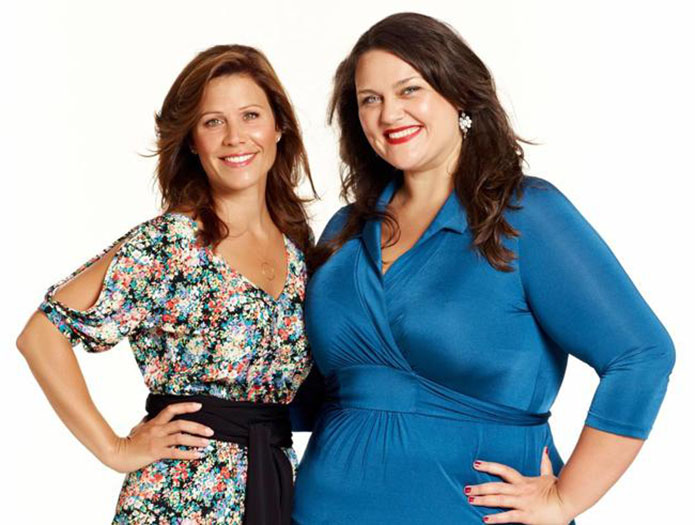 I was very disappointed to learn on my drive to work earlier this week that the Chrissie and Jane show on Mix 101 would cease to exist in 2015. Calls poured in with listeners who were devastated that they wouldn’t be listening to Chrissy and Jane in 2015. As I listened to these loyal callers I wondered if it was a personal decision by the presenters. As it turns out the station is re-branding and have appointed hosts to help them shift their positioning in the market.

The Australian Radio Network station Mix 101.1 is set to rebrand to Kiis 101.1 in the new year as it chases a younger demographic.
This follows the success of the launch of the Kiis brand in Sydney this year.

ARN’s content director Duncan Campbell said:  “KIIS 101.1 will be a new station built specifically for Melbourne listeners with an exciting new breakfast show hosted by Matt and Jane.“They will make for a dynamic and entertaining combination with a passion for the city set against the backdrop of a new energetic station”

Matt Tilly comes to the network after a year of hosting the One Percenters Drive show with Joe Hildebrand on TripleM. The network believes that the male/female duo will do more for ratings and help to position the station as all things Melbourne.

The rebrand in Melbourne is aimed at challenging the dominance of Southern Cross Austereo’s (SCA) FoxFM, which leads the FM pack in the talk-radio dominated city, and has a 2.5 share point lead over Mix in the current survey, reports Mumbrella. It makes sense to appoint a new pair of hosts to take the station in a new direction.

“We’re excited at having a host of Matt’s calibre headlining Breakfast and, along with Jane, bringing a brand new experience to Melbourne Breakfast radio on a new and energised station,” Campbell added.

Chrissie has built a strong connection with some listeners however it looks like this wasn’t enough for ratings. Like so many businesses we work with, as a brand you need to continually evaluate your position in the market and the impact that his has on your bottom line. While brand decisions may upset some loyal consumers, ultimately branding and positioning decisions need to be made with the bottom line performance in mind.

Despite all of this I’m not alone when I say that I’ll be sad not to hear Chrissie Swan on the radio in the mornings.