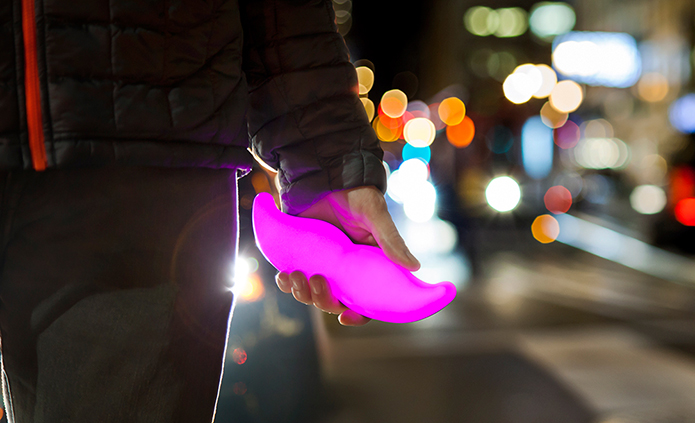 Having an iconic brand symbol is important to build brand awareness and help distinguish your service. But while Lyft’s furry moustache was helping the brand stand out, it was not necessarily for the right reasons.

Uber competitor, Lyft has always been a whimsical and irreverent brand. The pink moustache replaced a traditional logo and the pink furry facial hair was the only real branded element that appeared on otherwise random cars. The oversized facial hair has been most visual representations of the brand from the start. But it is time for change. 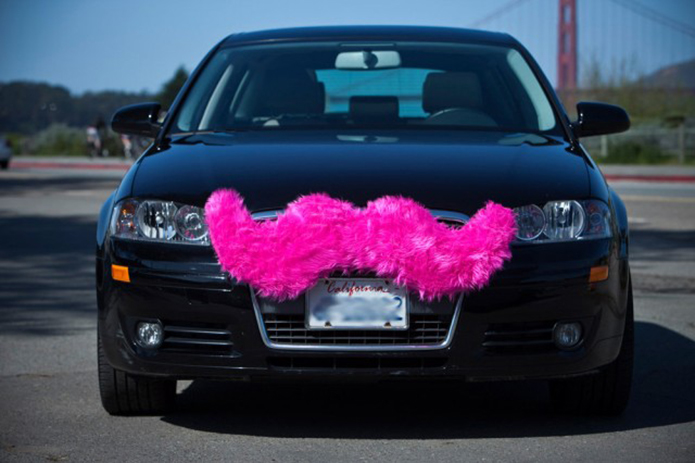 Lyft President John Zimmer told Wired that it although it made people smile, they have also realised that it was limiting the brand’s appeal and usage. “It was this big giant fuzzy thing. If you were going to an important business meeting, it might not be the best way to roll up.” Says Zimmer.

In reality, the carstache novelty was wearing off and it wasn’t projecting a positive brand image. Lyft Creative Director Jesse McMillin says that “a lot of times you’d see people driving around and it was cockeyed, or matted, or windblown.”

The result is a 21st century update of the taxi light that still keeps the essence of the original carstache. The new glowstache is designed to cling to the contours of any dashboard and glow at night. Lyft are hoping this is now easier and more flexible for drivers to use, most of all more subtle. 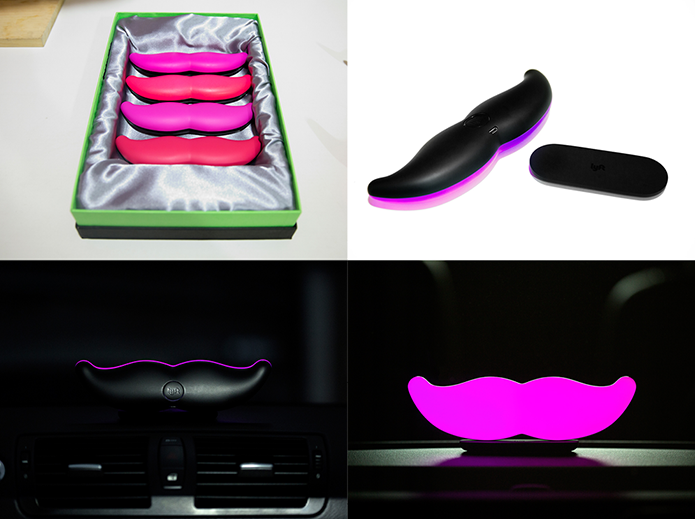 Apparently, Lyft believe this represents a more mature approach from the brand that gives it a more widely appealing fresh image. McMillin believes that it “better represents the brand’s desired image of a pioneering tech company, one capable of building sophisticated products like Lyft Line, which elegantly and automatically coordinates shared rides among separate users.

The Lyft team insist this is still about remaining true to their brand promise of connecting the community and making people smile. Zimmer points out that it is still a bright pink moustache and while it is still cute, fun it’s more practical and perhaps a little more grown up.

While it is definitely an improvement on the carstache, is it just me or does the glowstache look a bit like a sex toy? Perhaps this is all part of its appeal.

Let’s hope the new glowstache ‘hits the spot’ for the brand.