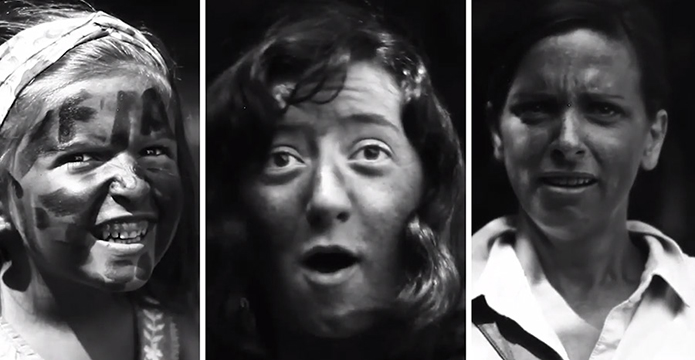 American short film that highlights sun damage to our skin has been adopted by skincare giant Nivea for an Australian awareness campaign.

Almost everyone is born with perfect skin, but as we age, so does the tissue in our skin. It’s up to us to try and manage how well this tissue holds up over time. Those who are more protective of their skin under the harsh sun show less damage than those who don’t. This short film explores the effect of the sun on our skin by using a special UV motion camera set up in Brooklyn’s Prospect Park with the intent of filming random passersby.

“We showed people what they looked like in ultraviolet and wondered aloud if they wanted to put some damn sunscreen on already.”

The Ultraviolet rays have the ability to expose not-yet-visible changes to human skin, mainly freckles, that turn even the most unblemished faces into dark explosions of dots. 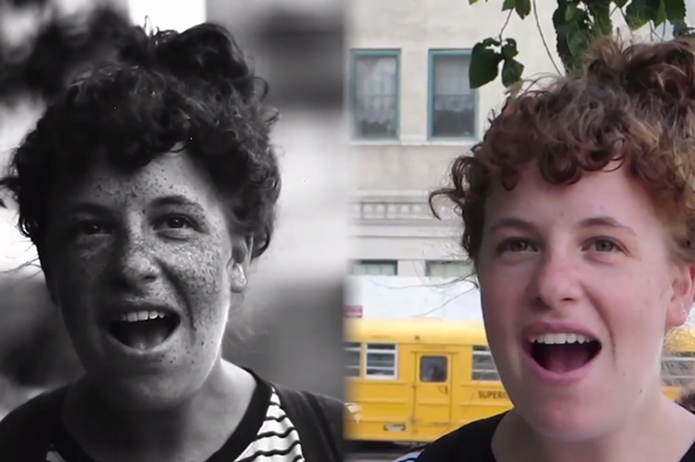 At the time of the videos publication Leveritt admitted that he offered his idea to skincare brands but decided later on to just shoot the video independently, stating that he hoped the video would prompt people to start using sunscreen. At the time it didn’t seem to make any specific statement, other than showing us how interesting our skin can be, even if its not all visible to the naked eye. With the video going viral and currently siting at just over 14.5 million views on youtube it looks like it may have made some impact.  So much so that we have now seen skincare giant Nivea work in collaboration with Leveritt to produce an informative skin care advertisement to educate Aussies to the effects of sun damage and the likelihood of skin cancer if you don’t protect your skin with sunscreen.

Nivea’s campaign in collaboration with Leveritt

“I expected Australians to be much more clued up about the sun than Americans or Brits, which they seem to be. But even here, being able actually to see the sun damage changed that message from an intellectual one to an emotional one.”

The power of an smart idea in branding can be crucial,  and while originally used for non-commercial purposes the film simply educates and empowers people to make smarter choices for their skin. This is a rare thing to see of an independent artist.  The smart move here is by Nivea (who were no doubt one of many offers to Leveritt) but they have been able to work collaboratively with the artist and use a clever idea, intelligent use of available technology, and an idea that has already gained quite a large response globally, to adapt it into a powerful-branded pieces of communication for an Australian audience. Its hard to say how successful the Nivea film has been – with a significantly smaller amount of view on youtube, but I still like to think that by watching either piece makes you think about protecting your skin this summer.