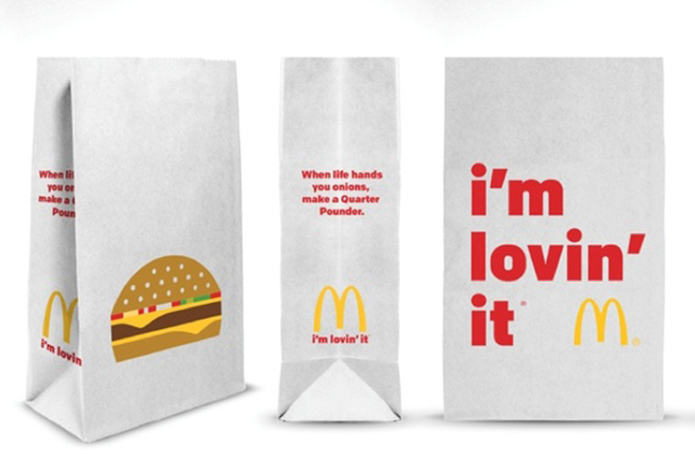 In the increasingly health conscience and food obsessed global market consumers are rapidly boycotting McDonalds. But the worlds number one fast food chain isn’t going to take it lying down.

After 12 years of consecutive growth, McDonald’s suffered a 30% drop in profit last quarter, providing a clear signal that after years of unquestioned loyalty consumers are finally demanding something different.  This fact wasn’t lost on the companies global CEO, Don Thompson, who quickly announced that the fast food empire would undergo some major changes, in order to evolve into a “more trusted and respected brand” and to create an overall restaurant experience that “customers can feel good about.”

Just one of the ways the company is trying to do this is by replacing their traditional brown paper bag with the clean, white packaging you can see above. The minimalist package design cleverly use bold type and illustration in an attempt to change McDonald’s image from a cheap fast food restaurant to a fresh, healthy alternative. As such McDonald’s also worked with professionals from the Global Advisory Council (a group of independent advisors in the areas of nutrition, public health and fitness) in order to find a way to provide consumers with clearer nutritional information that was easy to understand. These sentiments were echoed by McDonald’d chief brand officer Kevin Newell who said “Customers tell us they want to know more about the food they are eating and we want to make that as easy as possible by putting this information right at their fingertips.” 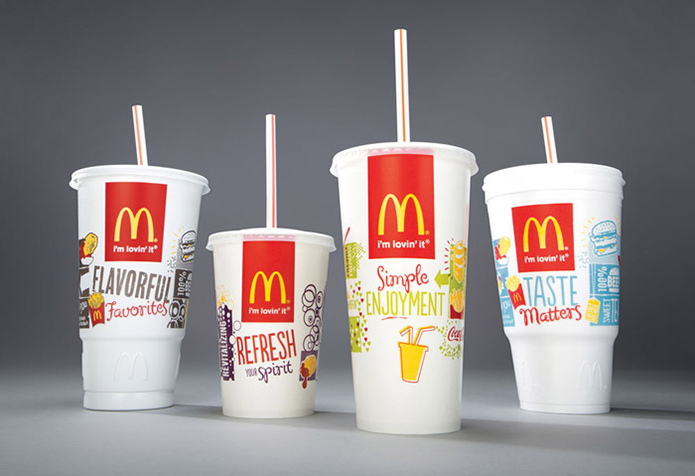 The latest designs will not only be displayed on McDonald’s paper bags but also on the in-restaurant menu boards, brochures, tray liners and a variety of digital platforms such as mobile web, apps, kiosks and desktop. This is a huge opportunity to bring back old customers at a time of increasingly low sales. It is proof that for a brand to work, it must be able to adapt to current trends and work hard to evolve with customers. “We’re moving from a philosophy of, ‘billions served’ to ‘billions heard’.”

After pioneering McCafe and the healthy choice menu, the global re-branding efforts have once again been taken one step further here in Australia. About a month ago in the heart of Sydney, a little hipster cafe called  “The Corner” appeared. The menu includes salads such as Moroccan roast chicken breast, chipotle pulled pork, brown rice, pumpkin, lentil and eggplant, as well as sandwiches and barista made quality coffee. Although most consumers wouldn’t realise “The Corner” is actually owned and operated by McDonald’s but the only visible branding is a tiny “McCafe” logo in small font on the takeaway bags. The project has been labelled a “learning lab” designed to experiment with the tastebuds of Australian consumers, testing potential new, innovative products that could make their way to McCafe’s around Australia. Yet another example of how McDonald’s is “committed to serving up real noticeable change”. 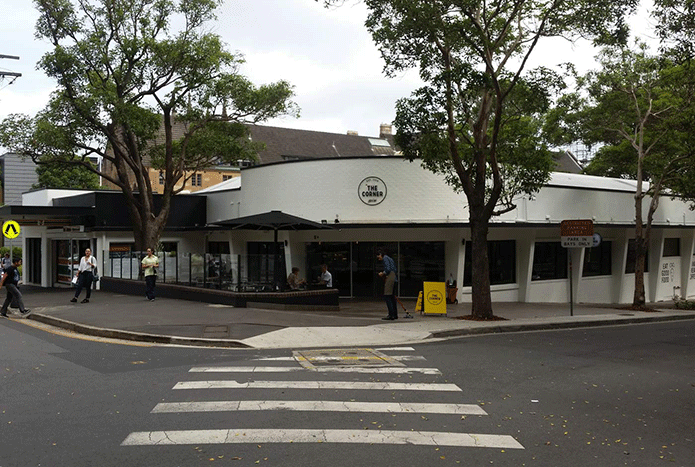 It will be interesting to see if the rest of the world adopts this movement towards fresh produce and gourmet food, and how far McDonalds in Australia goes to distance itself from the junk food stereotype. But one thing is for sure, the greasy, fattening, sugary McDonald’s that we grew up with is dead.

Check out their new look in the campaign below:
https://www.youtube.com/watch?v=EShRCWOtNJ4