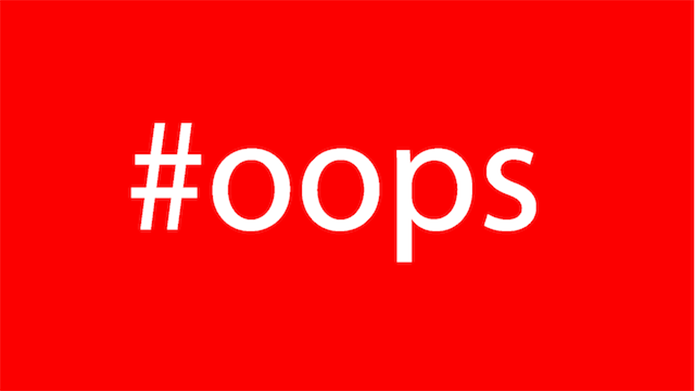 Social media has revolutionised marketing practices creating a sense of intimacy with customers and brands never before experienced. With relationships moving from transactional to social, the power of social media is being harnessed to communicate directly with customers irrespective of location. The downside is a campaign with good intentions that then spirals out of control.

Coca-Cola’s recent #MakeItHappy social media campaign had to be pulled after the brand inadvertently tweeted Hitler quotes to millions of their followers. Targeted to run during the Superbowl, the campaign asked users to tweet Coca-Cola something negative that would be turned into something positive transforming the words into cute symbols, characters and animals and tweeting it back. 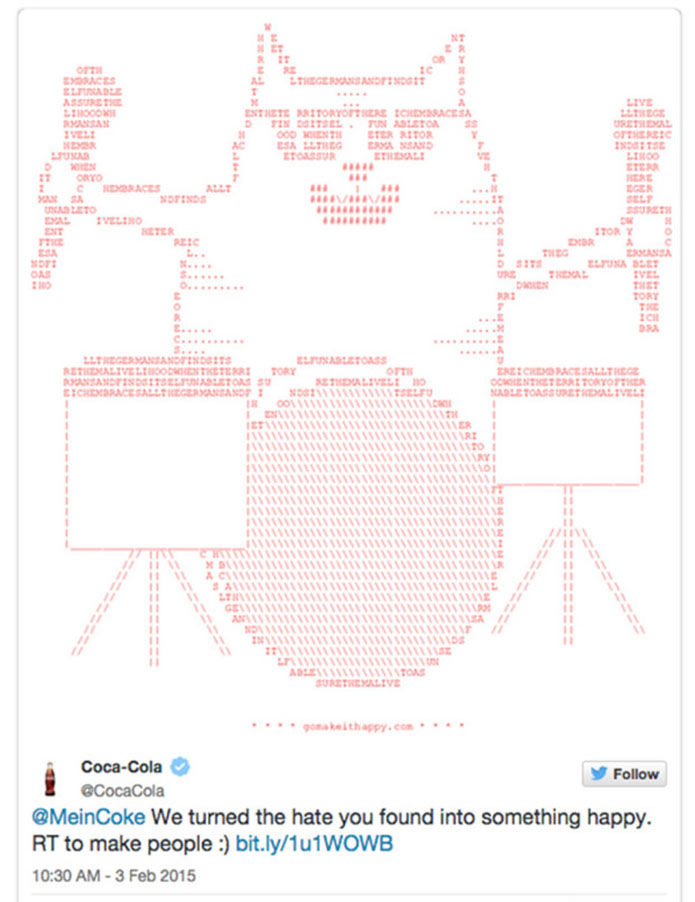 Eliciting racist tweets that would then be converted to inflatable dogs, the automated campaign was picked up by Gawker who implemented a Twitterbot to tweet lines from Mein Kampf. The campaign was quickly suspended, even so, campaigns such as these become hard to control or even stop.

Similarly, Tony Abbott trended at number one in Australia when he tweeted #ImStickingWithTony as he faced a spill motion this week. Of course the tweets of support were peppered with mockery and jokes at the Prime Minister’s expense. 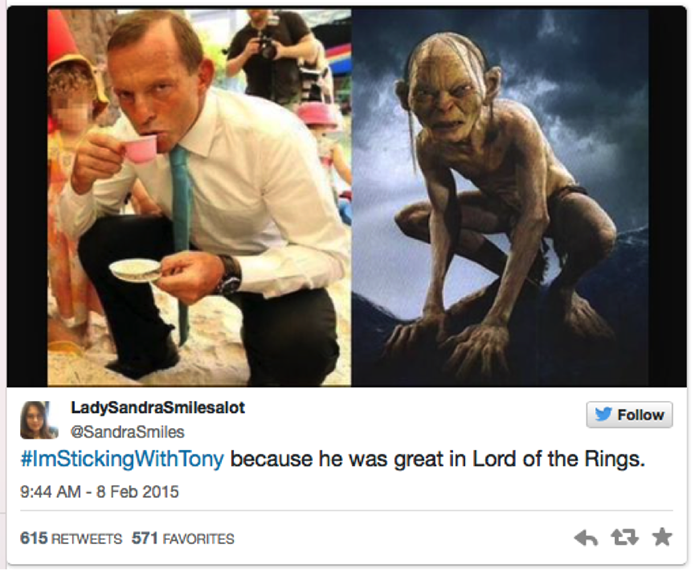 Big brands like Qantas and McDonald’s have also experienced the negative ramifications of an ill-thought or inappropriately timed campaign highlighting the dangers of unpredictable social media. Without a smart, tested and informed plan there is the risk of jeopardising the brand or cause.

While it’s said that there is no such thing as bad publicity, the danger is creating a hashtag around a brand’s aspirations, not its reality.