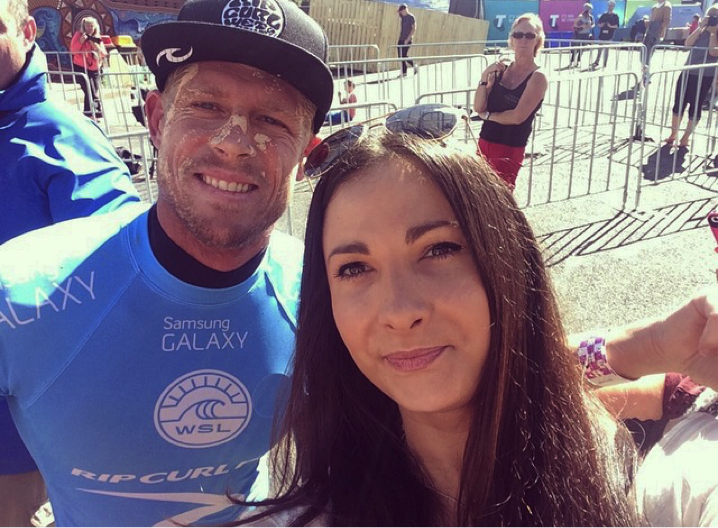 I briefly got the chance to meet Mick Fanning at the Ripcurl Pro just moments after the legendary ‘ringing of the bell’. At last, a selfie actually worth taking!

A friend of mine pointed out that the Association of Surfing Professionals (ASP) has decided to change their name to World Surfing League (WSL) at the beginning of 2015.

WSL CEO Paul Speaker announced the decision in a statement outlining the reasons behind the revamp. Speaker stated “at the start of the 2015 season, we will change our name to the World Surf League (WSL). We’re making this change because we believe the new name is easier to understand, and gets us on a better track to serve our fans, athletes and partners, and to grow the great sport of professional surfing worldwide”.

The WSL has undergone many changes in recent years, accommodating to larger masses and opening new venues across the world, with adaptations to their broadcasts also. The efforts to adapt and improve the brand seems to be working, as more people are tuning in to watch surfing competitions such as the recent Rip Curl Pro event at Bells beach, and the Billabong Tahiti Pro that was reportedly watched by over 12 million people. 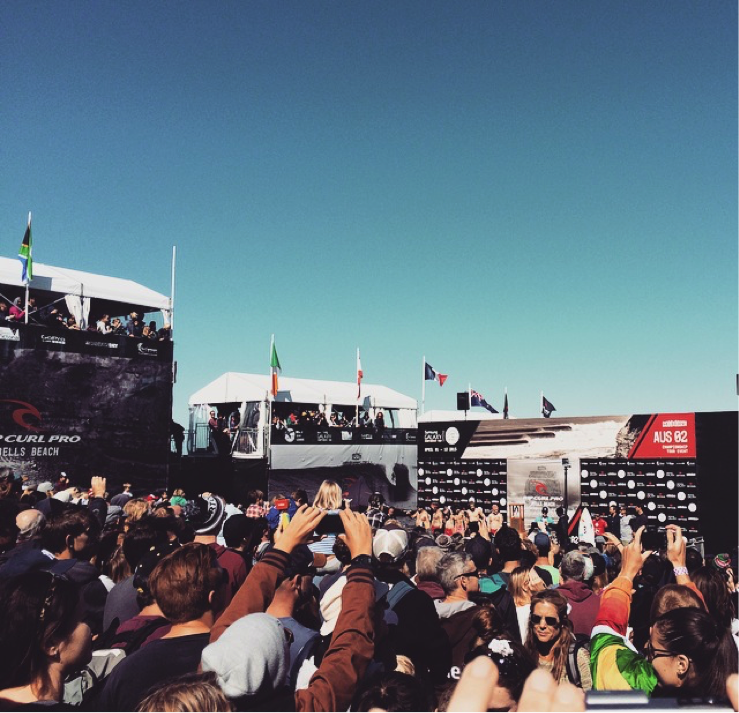 Paul Speaker reiterates the initial conversation about the name change and insists that all community members welcomed it. Speaker explained, “we want you to know that changing our name was a carefully considered decision for us. We felt it was important to share this idea with as many people in the ASP community as we could, from athletes to past world champions to event partners. In the end, we were greatly comforted by the fact that not a single person we spoke with opposed changing names to the World Surf League. Not one.”

I believe the new name seems to tie in quite well and express the unity of the sport globally, as well as the passion and excitement behind surfing. It may take a little while to gain instant recognition, however as the sport is expanding and becoming more popular, the move made by the WSL community looks to be the right decision.

Kudos to Mick Fanning for winning the 2015 Ripcurl Pro!