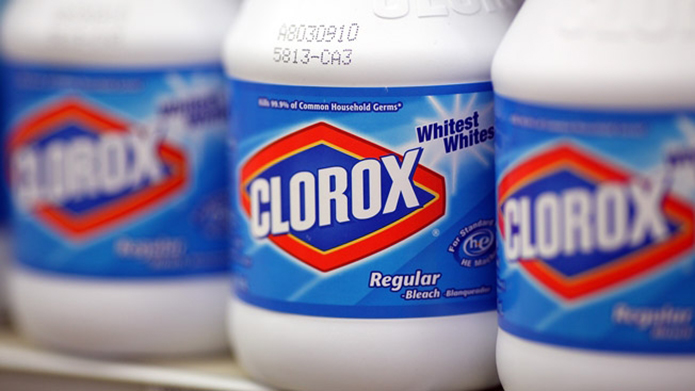 Recenlty, we saw another example of how careful brands need to be when they use social media. Bleach brand Clorox damaged their clean image by being accused of being racist following poorly considered tweet.

Clorox has since apologised for what they believe was a harmless tweet. They are now desperately trying to clean up their reputation and minimise the brand damage. 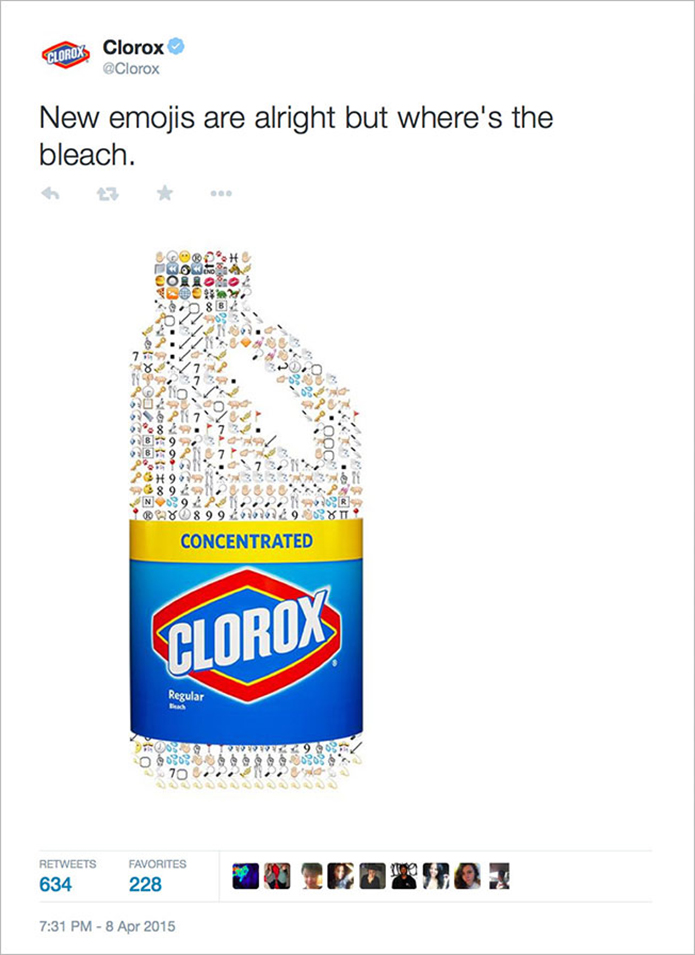 The offending tweet, which Clorox has since deleted, showed a Clorox bottle made up of the new rationally diverse emojis released by Apple as part of this week’s iOS 8.3 update. Clorox commented “New emojis are alright but where’s the bleach.”

Clearly someone in the social media team wasn’t thinking very clearly. To most on twitter, it seemed like Clorox was suggesting the rationally diverse emojis needed to be bleached white. 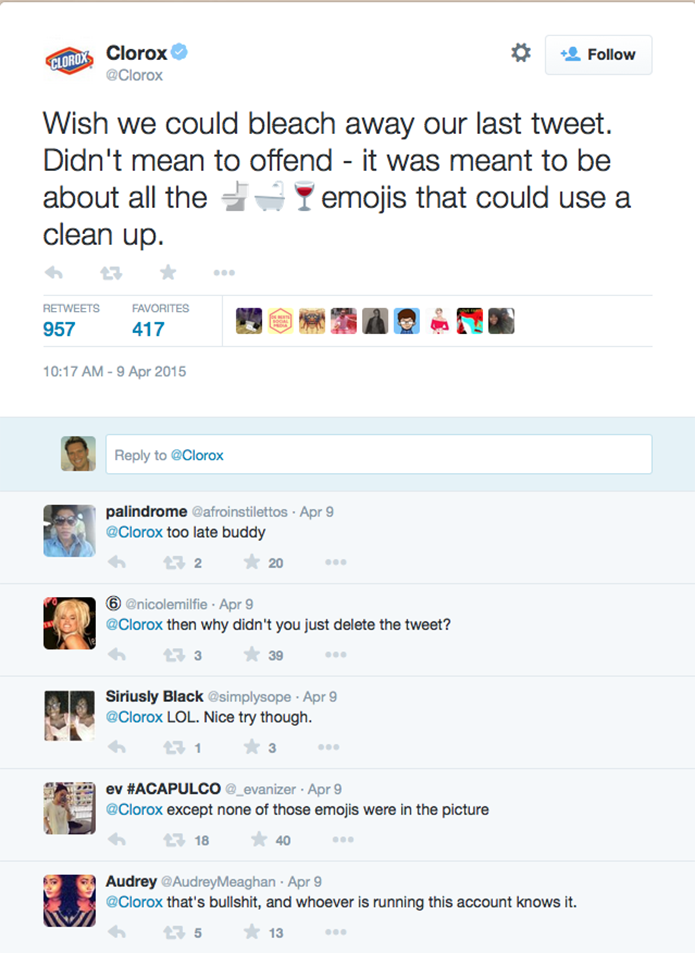 Despite intense criticism, Clorox left the tweet up for several days. They finally deleted it after increasing pressure.

Once again, the lesson for brand managers is that you while you can be more casual on social than other media channels, you still need to ensure every communication reflects the brand’s values and beliefs. Also, having made a mistake, you need to respond quickly and sincerely.

Clorox were slow and most are not buying their response. It seems many are not ready to forgive and forget them – yet.