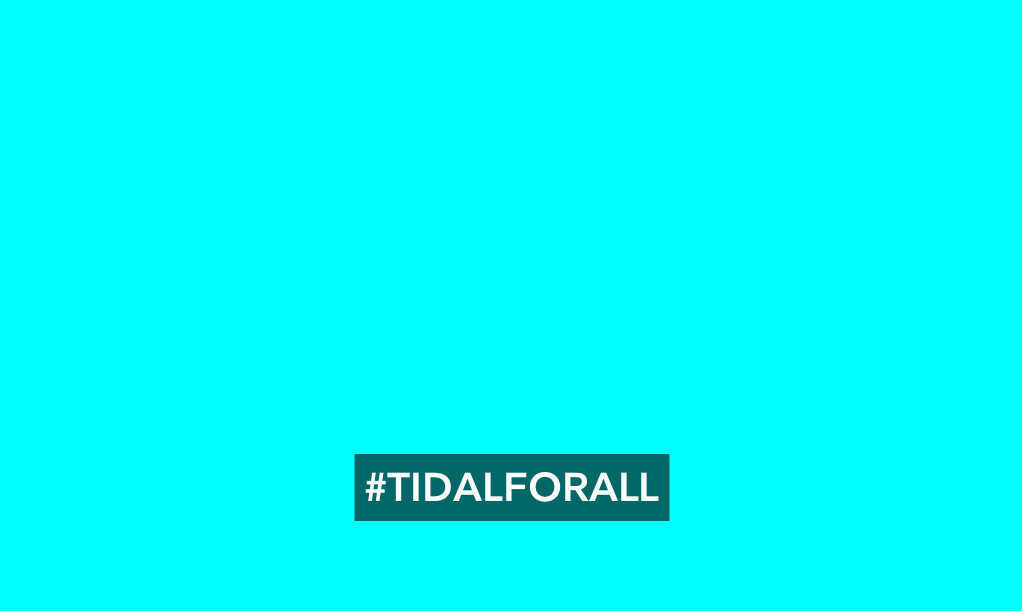 Yesterday the media was awash with the news that hip-hop giant Jay Z, has recently acquired a music streaming company Tidal, in an attempt to counterattack streaming sites, like Spotify, Google Play, Pandora and iTunes radio for the way in which these brands have used their technology to revolutionize the way we consume music today. Their cause is simple, music is the number 1 universal language in the world, everyone has been touched by music and influenced at some point in their lives, that music has a huge place in our culture. That’s great, I totally agree! What I’m not so sure about is the sincerity behind the whole movement.

It seems that these rich megastars want to get richer. The subscription cost for Tidal is double what you pay for a Spotify subscription, whereas Spotify also offer free radio music service to listeners, paid for by advertising. They’ve made a sexy campaign video, with inspirational phrases from megastars backing JayZ, including of course, Beyonce, Kanye West, Madonna and Daft Punk. They’ve also launched a catchy social media movement campaign #Tidal4All, where you’d be forgiven for thinking that this was a charity campaign.

They claim they are coming together to make a stand, as musicians rather than tech companies who focus on advertising dollars. It’s collaboration and egoless, they have an opportunity to take a stand. It’s about music. Madonna claims it’s about bringing art back to the forefront and bringing humanity back to music, rather than technology dictating how we consume. Really?

The entire thing really made me cringe, because at the end of the day, it’s just going to make JayZ richer and whoever else has bought into Tidal. It’s completely full of ego, they have a bee in their bonnet about how they have to work harder to make money. Isn’t music all about the art? Not the dollars? Don’t these celebrities have enough money? You didn’t see JayZ complain when he received a $20million pay out from Samsung where 1 million Galaxy device holders could download his album for free a day before it was released. He didn’t have a problem with technology then!

I have to say, I sit somewhat on the fence in terms of streaming sites. As a consumer, I regularly use Pandora and the team at Truly Deeply fight over our Spotify playlists on a daily basis. However I feel that music listeners have lost an appreciation for the time and effort that goes into selecting an album and track listing. So for me it’s important to pay a subscription and purchase and listen to full albums, but only of my favourites.

While I appreciate that people are buying less albums these days, it has forced bands to get back out on the road and tour more, which is where all the money is to be made. And I’ve no problem with that!