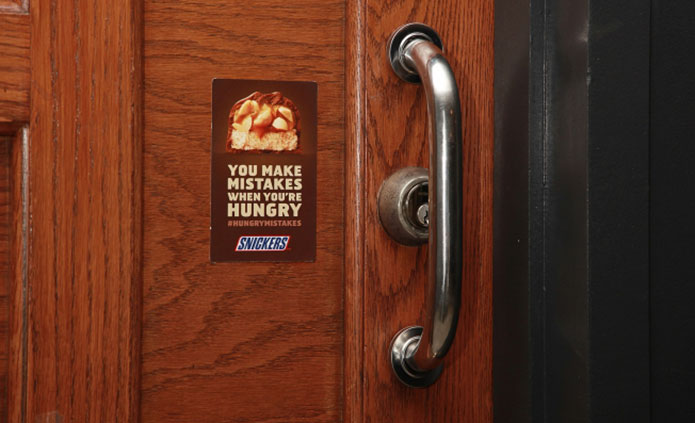 You make mistakes when you’re hungry
Confectionery brand Snickers continues to build on their global brand communication platform of ‘Snickers Satisfies’ with this campaign from NYC. The Snickers consumer value proposition of being a hunger buster above and beyond a chocolate bar has translated into a number of global advertising campaigns. This latest integration takes the big advertising idea and re-configures it into a more intimate and localised expression – and in the battle to create brand loyalty through meaningful customer relationships, the level of brand engagement that this campaign delivers makes it a shining example of brand activation. The campaign strategy demonstrates the increasing use of multi-channel advertising where an out-of-home campaign is activated to generate digital engagement and online sharing.

The Snickers campaign highlights urban design mistakes throughout New York City by placing mini posters carrying the tagline “You Make Mistakes When You’re Hungry”. The posters adorned building walls, footpaths and doors, anywhere that has been rendered amusingly dysfunctional due to oxymoronic signage and absent minded structural design mistakes. These signs are known in the architectural industry as Thomassons — a term coined in 1985 by Japanese-artist Akasegawa Genpei — have come to describe urban leftovers and are revered as pieces of art by some.The type of urban design mistakes featured will resonate with the local audience, many of whom may have been scratching their heads for years over the mistakes, or else be delighted to see something that’s been under their nose the whole time. 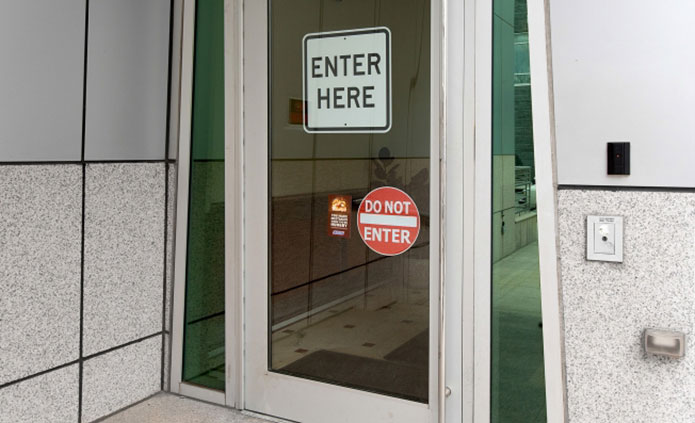 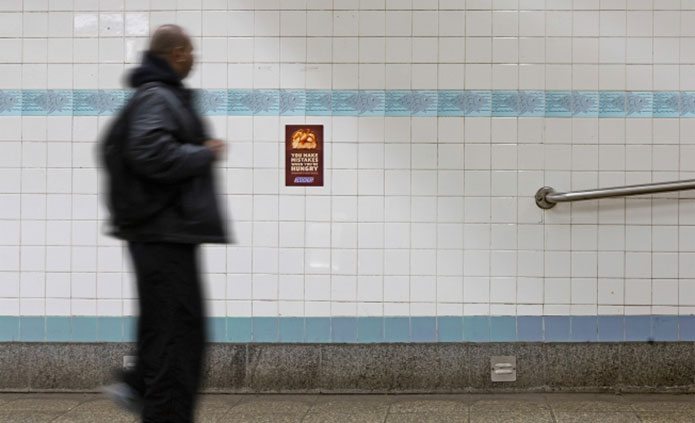 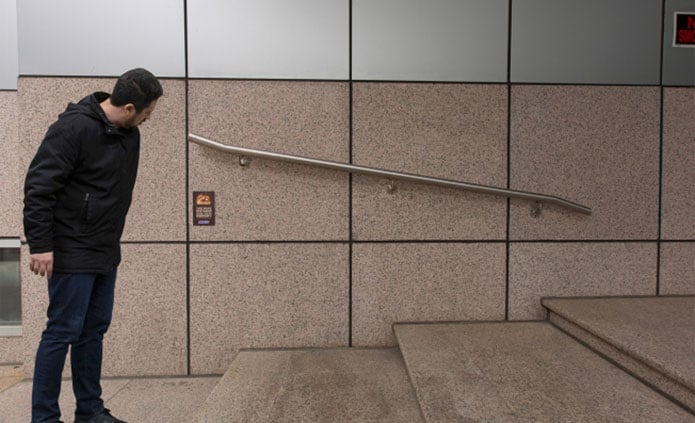 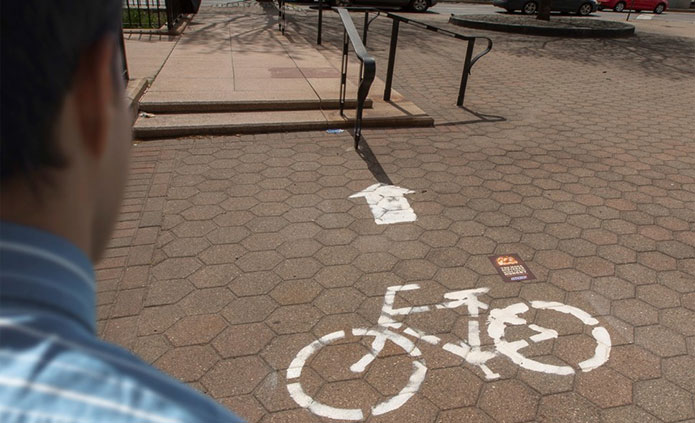 The stickers promote the hashtag #hungrymistakes encouraging viewers to share their own examples of brain starved urban design. 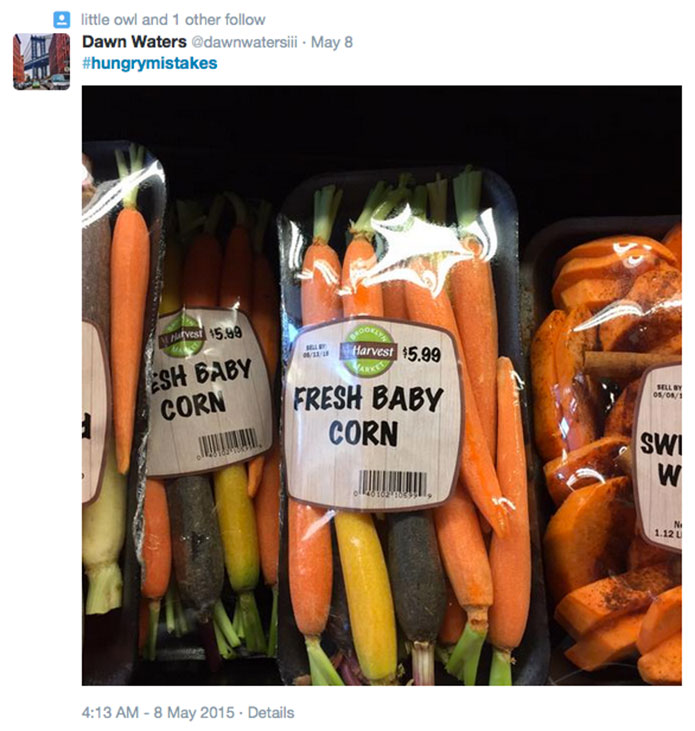 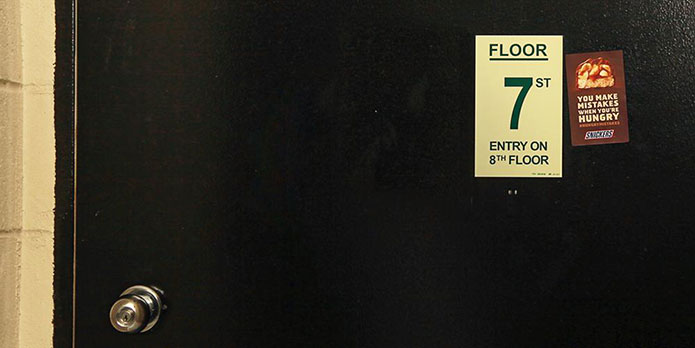 As an interesting aside, online culture magazine Animal New York called the brand activation an illegal form of guerrilla marketing and confirmed with the MTA that the campaign was in fact vandalism. Though the agency in charge (BBDO) has since stated that the stickers were posted for photography-purposes only and were designed for easy removal, it demonstrates the increasingly high standard of social responsibility by which brands must abide.